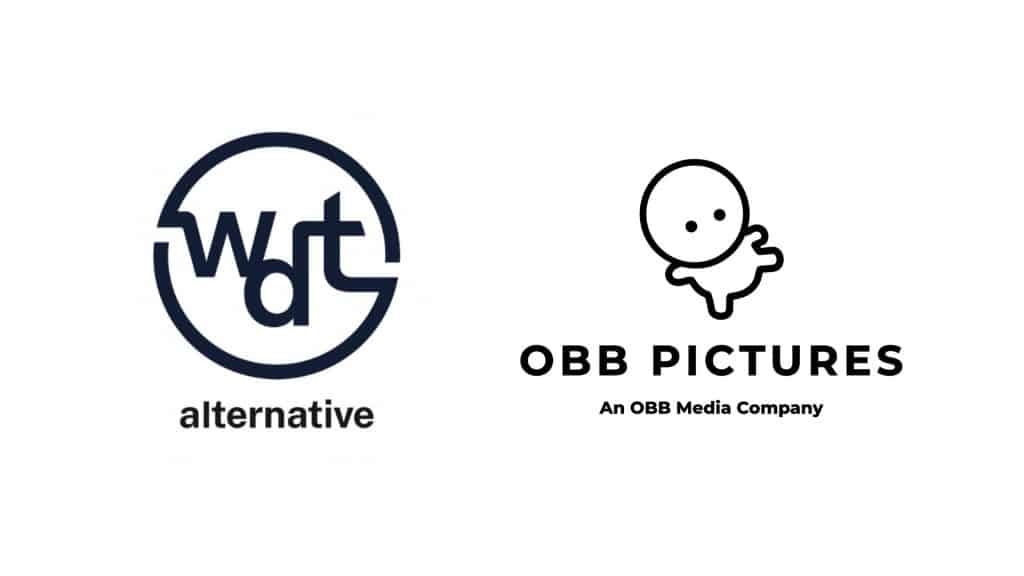 OBB Media has announced that it has a new multi-year development deal with Walt Disney Television Alternative to create documentaries, docu-series, original specials and unscripted formats across Disney platforms including Disney+.

“Michael is behind some of the most exciting programming that tells the stories of some of the biggest names in the world, from music to sports and everything in between. His ability to connect with top talent, connect with millions of viewers through their narratives, and create a space for people to tell their stories, makes him an invaluable partner. We are excited to collaborate with him to create incredible content as we expand our slate at Walt Disney Television Alternative.”

This non-exclusive deal will see OBB Media develop new series that cater to Gen Z and Millennial audiences.  OBB Media is run by Justin Bieber and “Seasons” director and exec producer Michael D. Ratner.  As part of this deal, Ratner will also serve as a producer across a selection of primetime specials.

“Disney is the embodiment of a creative home, and we couldn’t be more thrilled to collaborate with Rob and his incredible team on creating and exploring truly authentic, unique and inspired stories. I’m grateful for their partnership and support to help us maintain OBB’s voice and vision for each project,” added Ratner.

OBB Media has created “Demi Lovato: Dancing with the Devil”, “The Game Plan with Shaquille O’Neal” and Kevin Hart’s “Cold As Balls”.

Roger has been a Disney fan since he was a kid and this interest has grown over the years. He has visited Disney Parks around the globe and has a vast collection of Disney movies and collectibles. He is the owner of What's On Disney Plus & DisKingdom. Email: Roger@WhatsOnDisneyPlus.com Twitter: Twitter.com/RogPalmerUK Facebook: Facebook.com/rogpalmeruk
View all posts
Tags: obb media