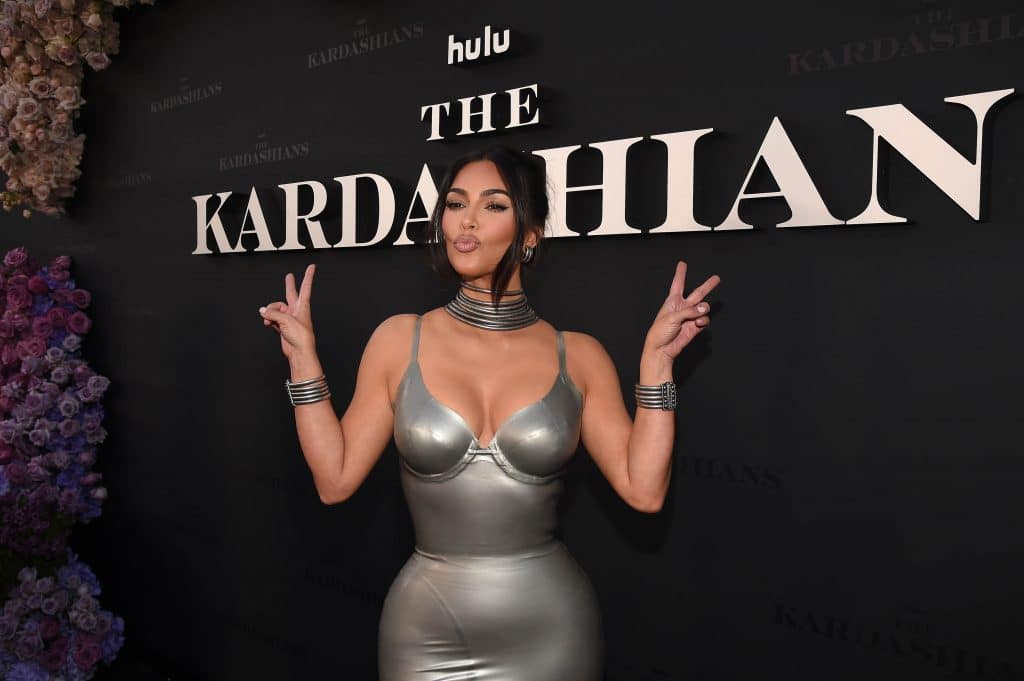 With just under a week to go before the release of the first episode of the new reality series, “The Kardashians”, Disney hosted a special red carpet event in Los Angeles, which was attended by members of the Kardashian family including Kim, Kourtney, Khloé and Kris.

Here are some photos from the Red Carpet Premiere: 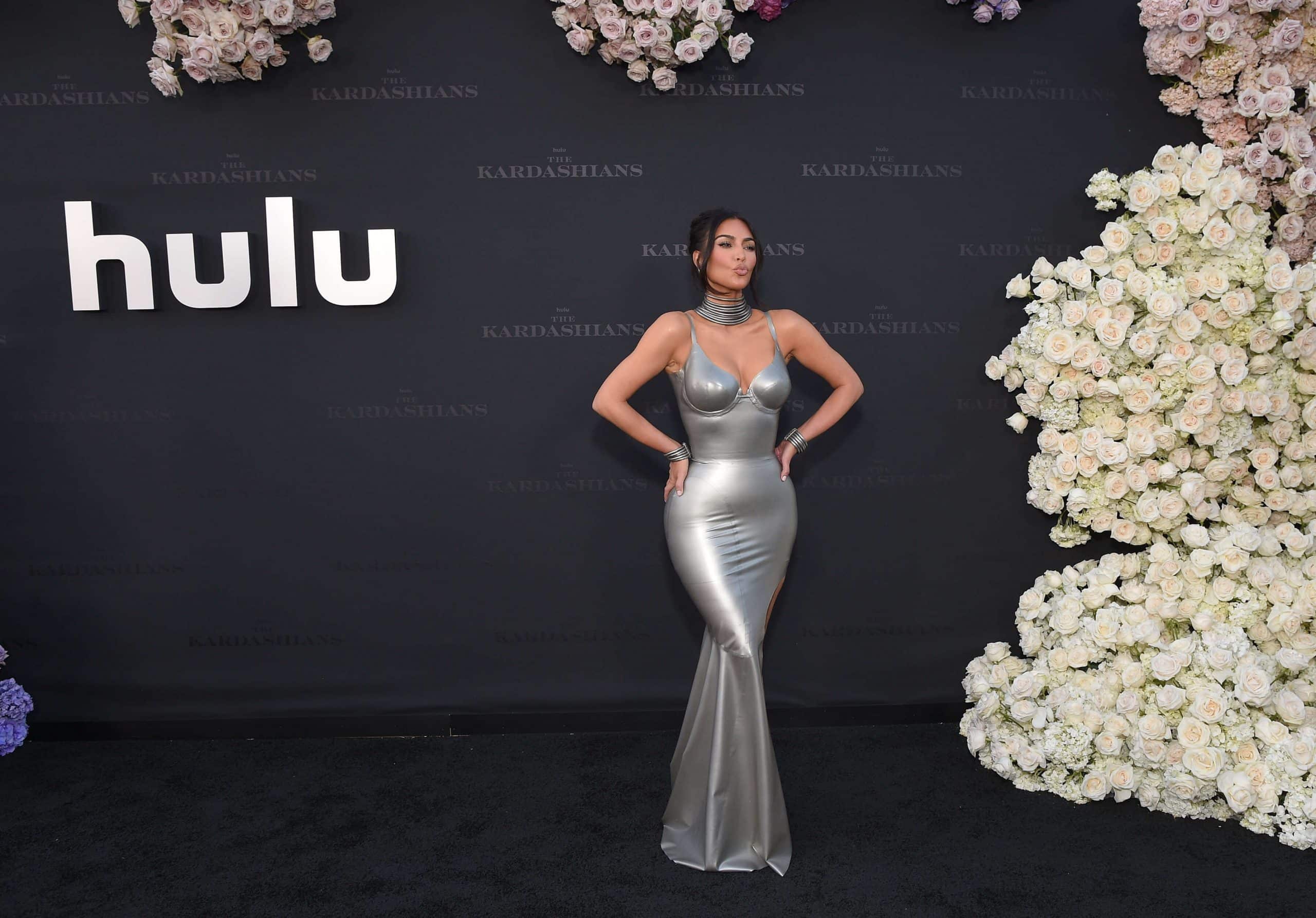 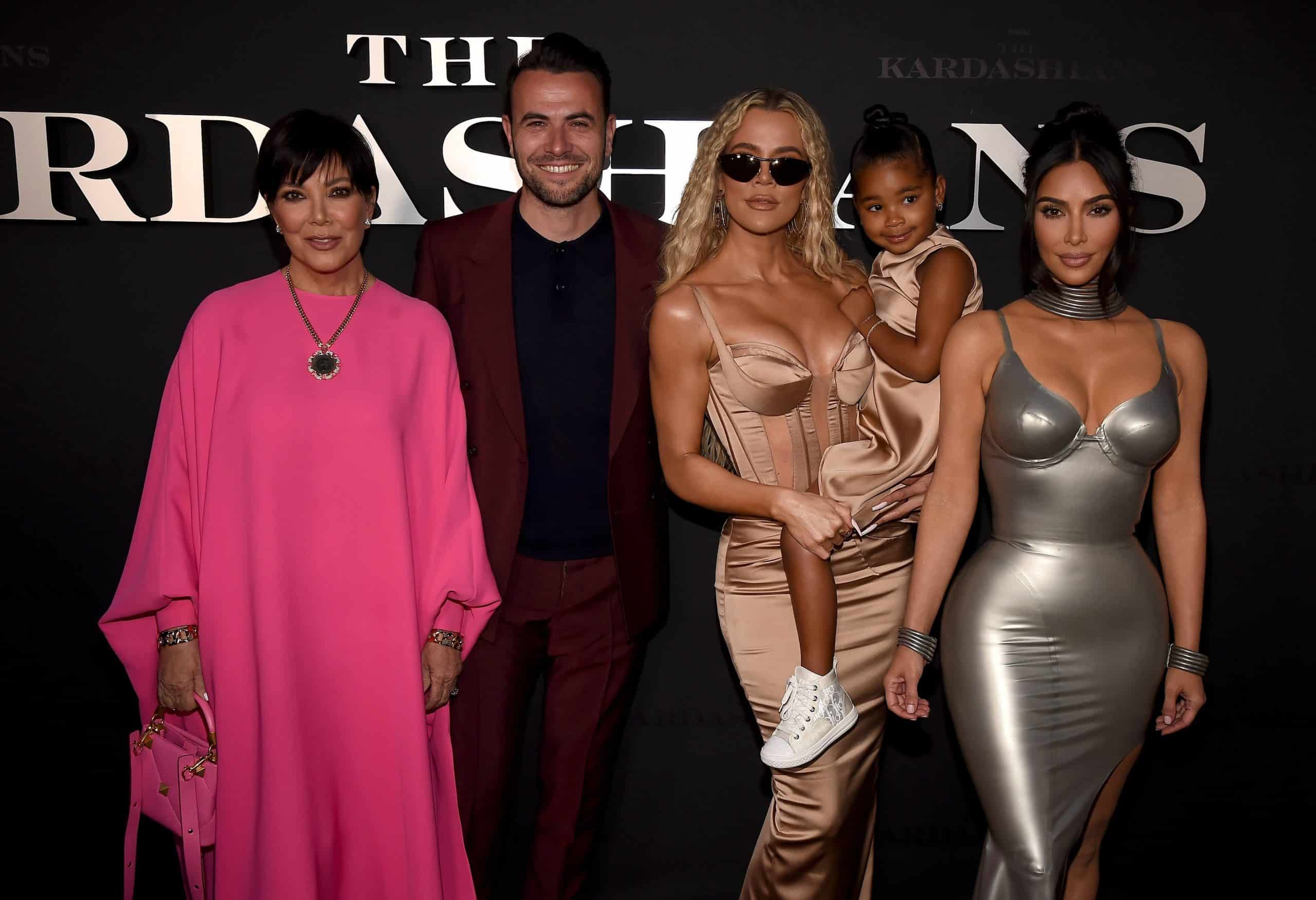 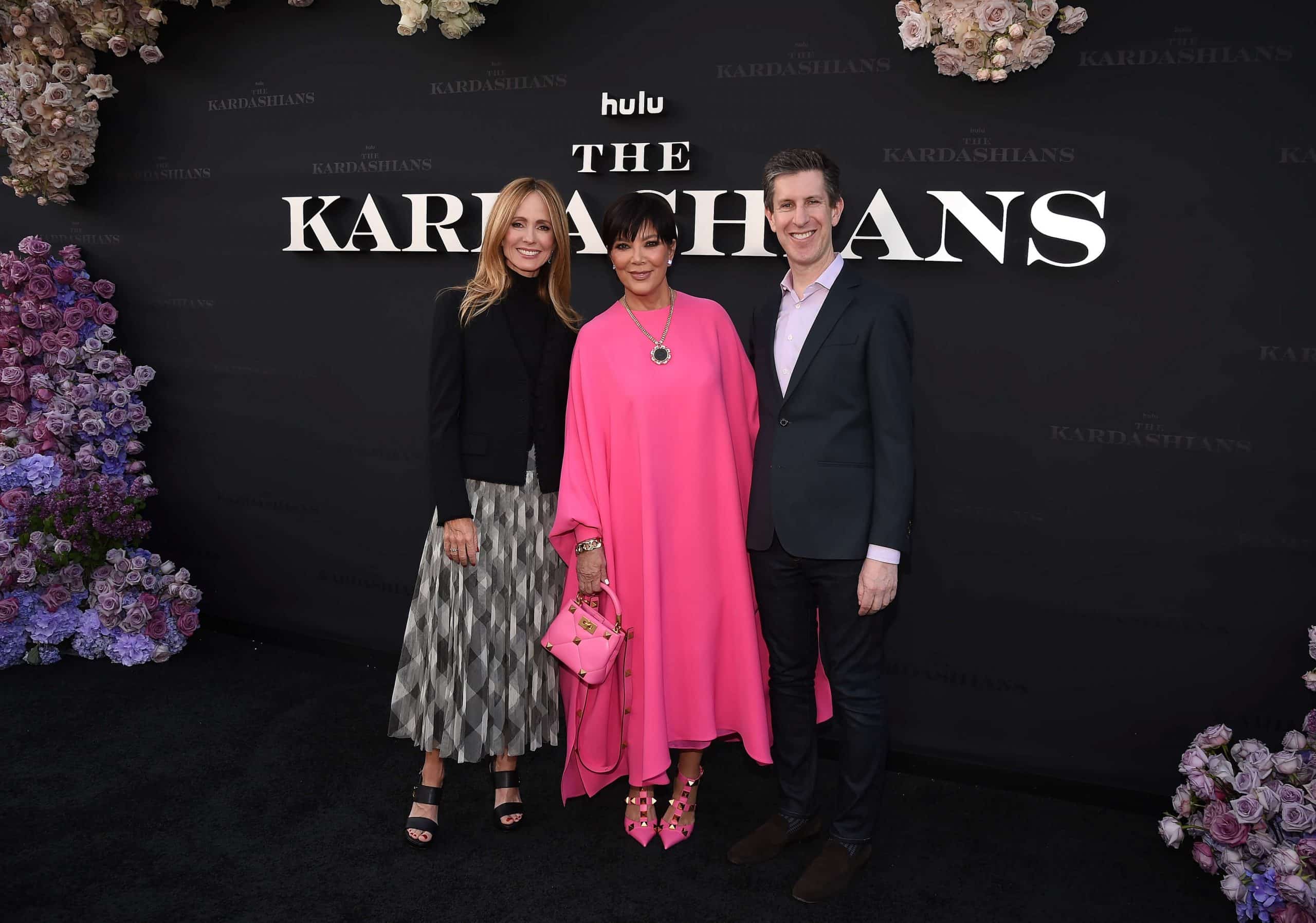 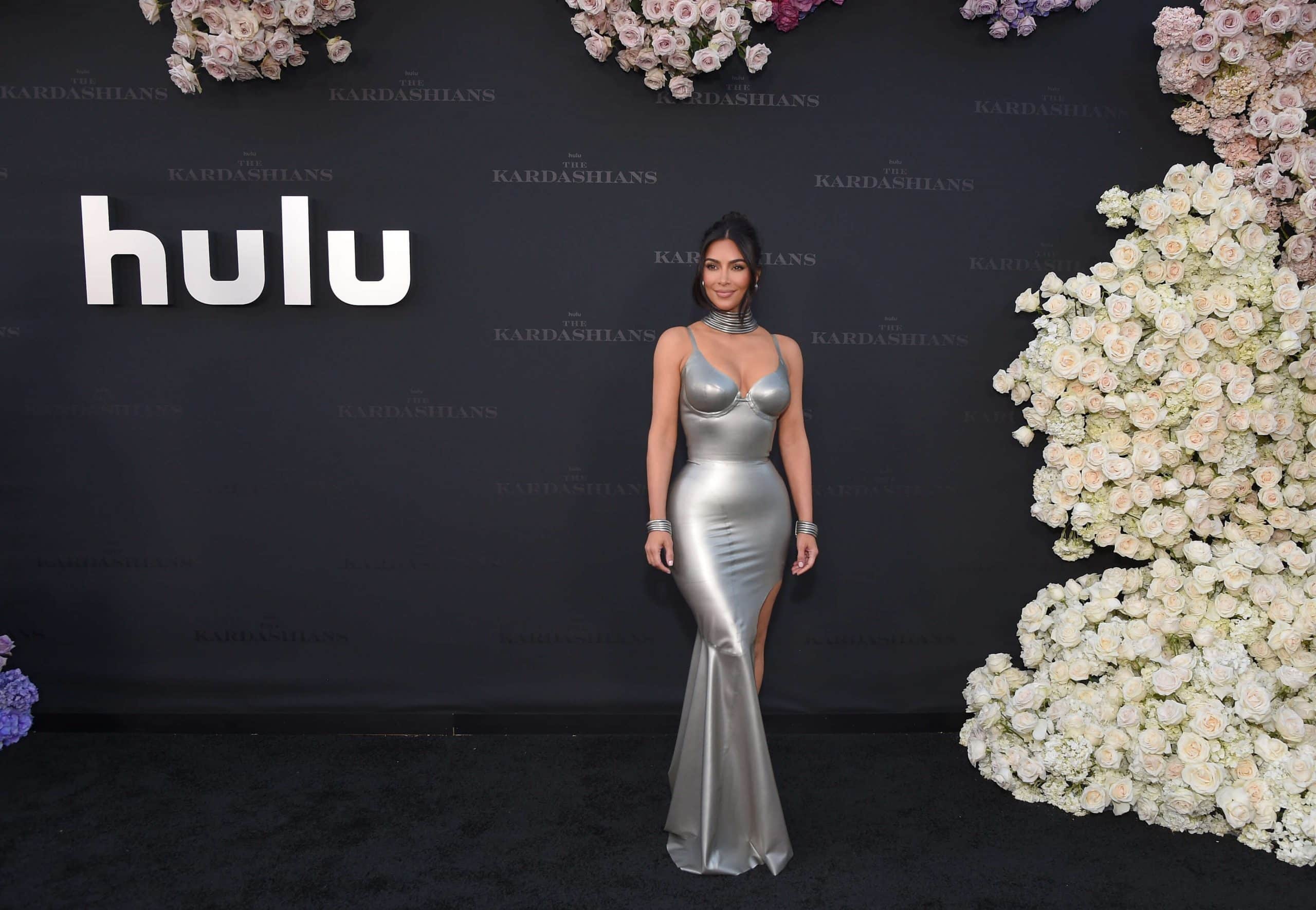 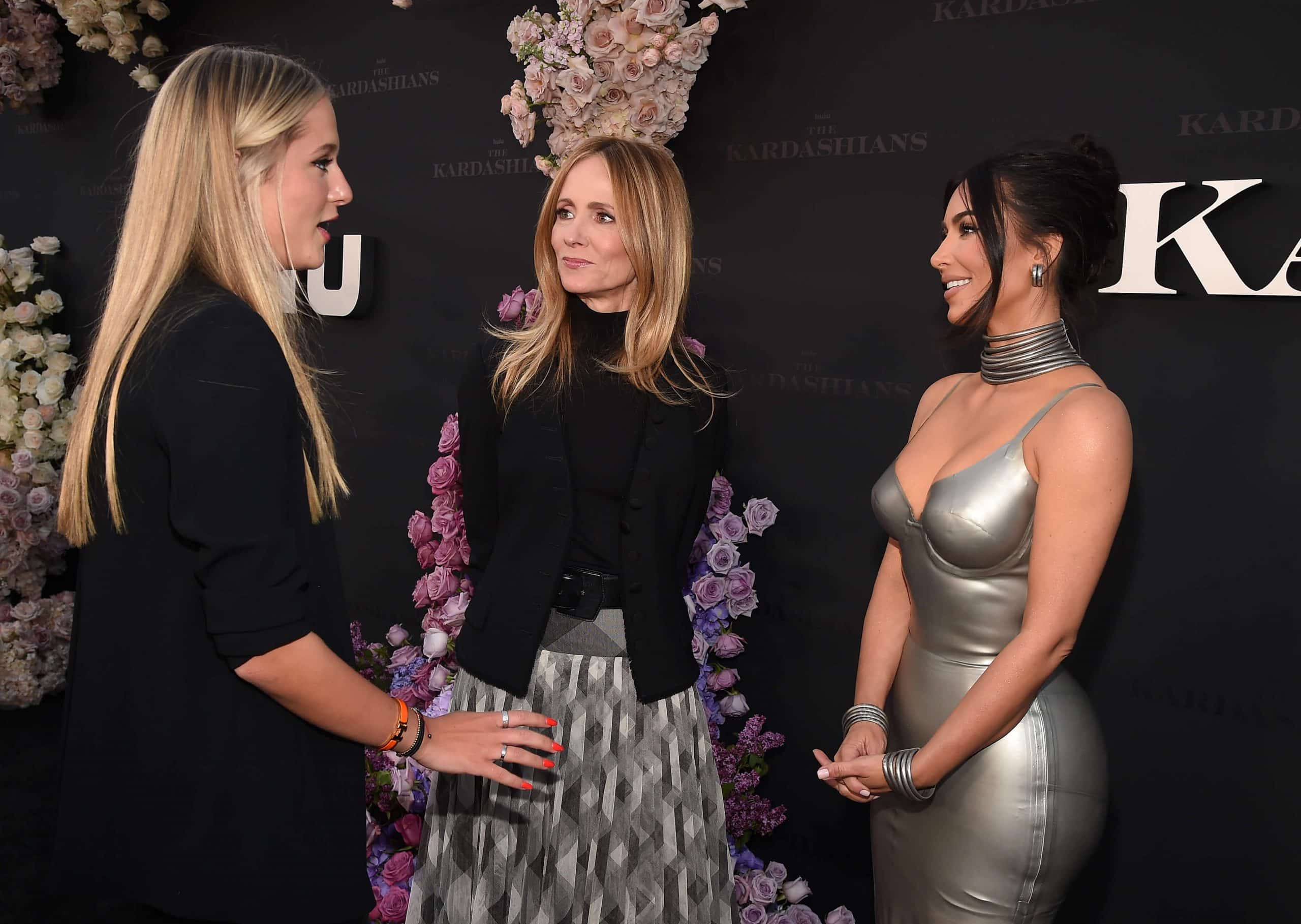 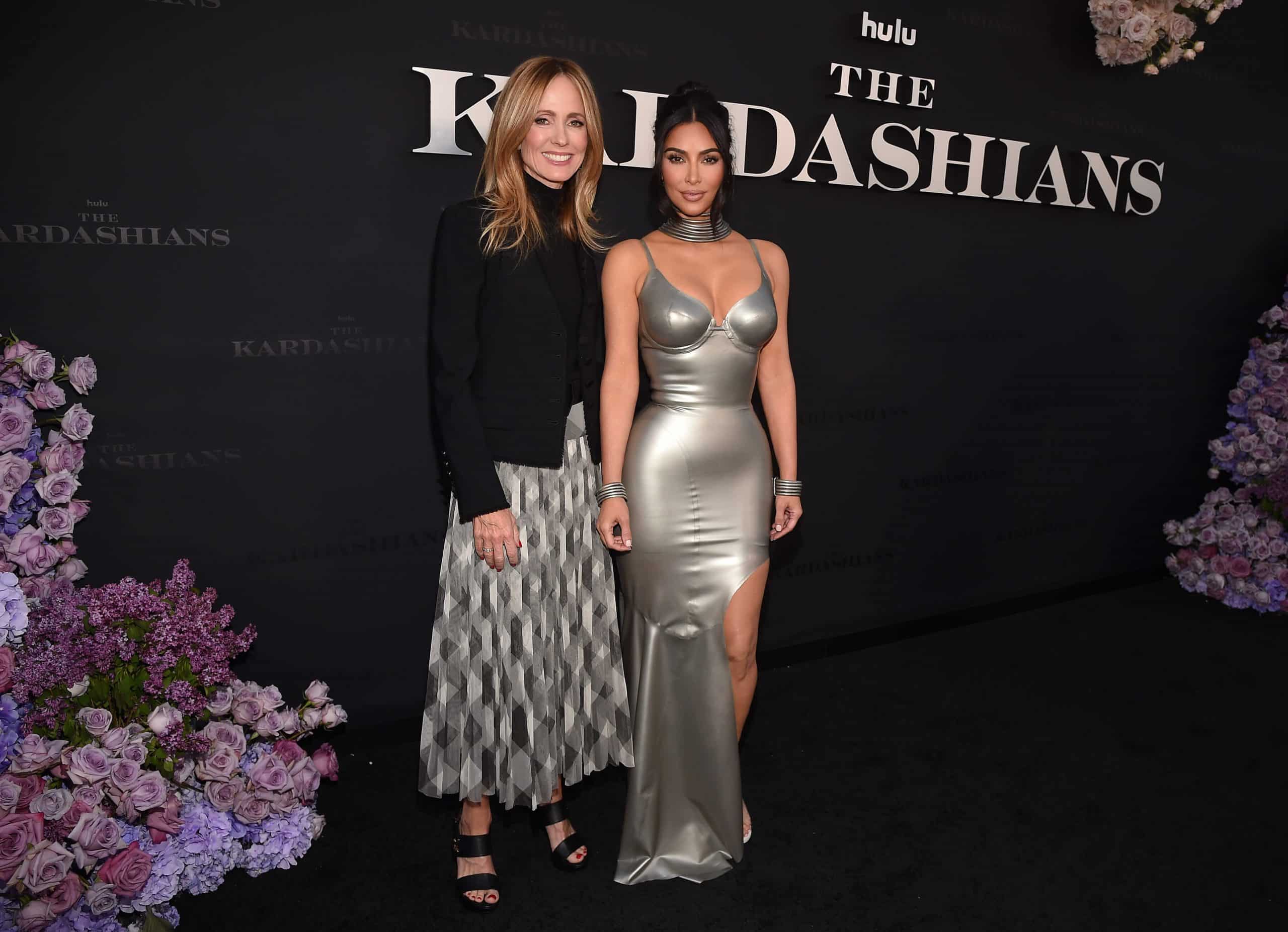 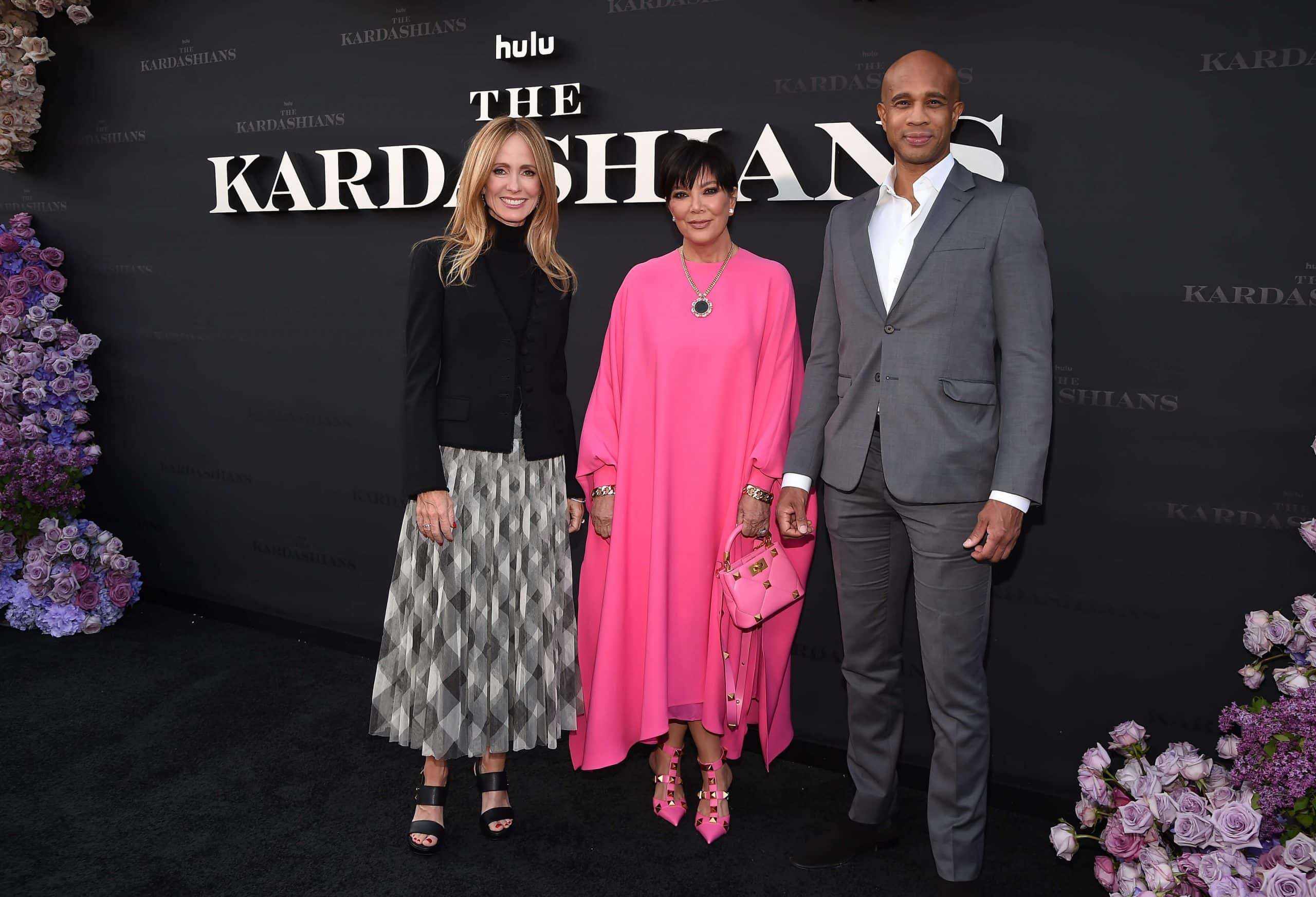 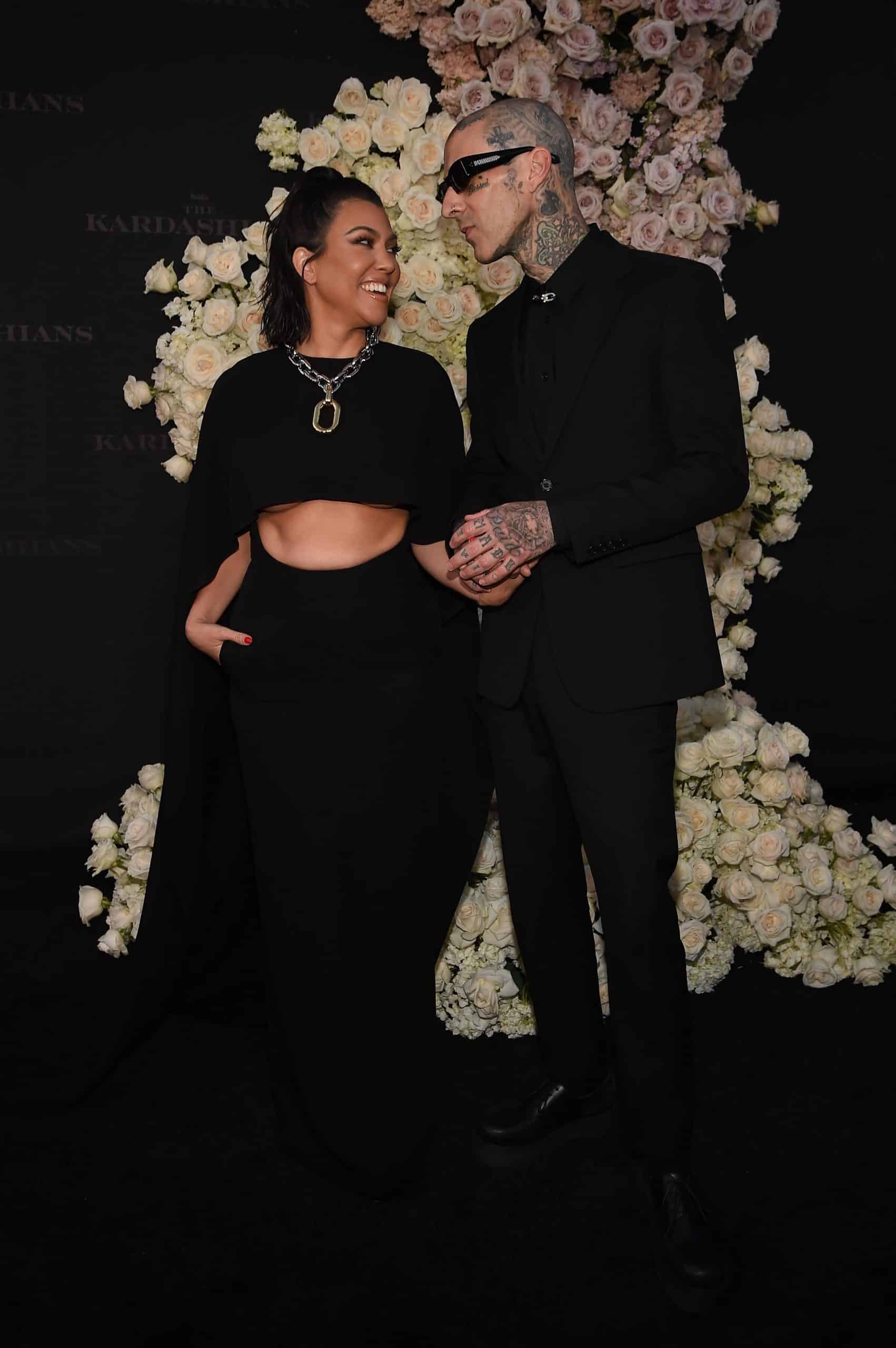 Are you looking forward to the new series of “The Kardashians”?

Roger has been a Disney fan since he was a kid and this interest has grown over the years. He has visited Disney Parks around the globe and has a vast collection of Disney movies and collectibles. He is the owner of What's On Disney Plus & DisKingdom. Email: Roger@WhatsOnDisneyPlus.com Twitter: Twitter.com/RogPalmerUK Facebook: Facebook.com/rogpalmeruk
View all posts
Tags: hulu, the kardashians