“The Book Of Life” Removed From Disney+ (US) 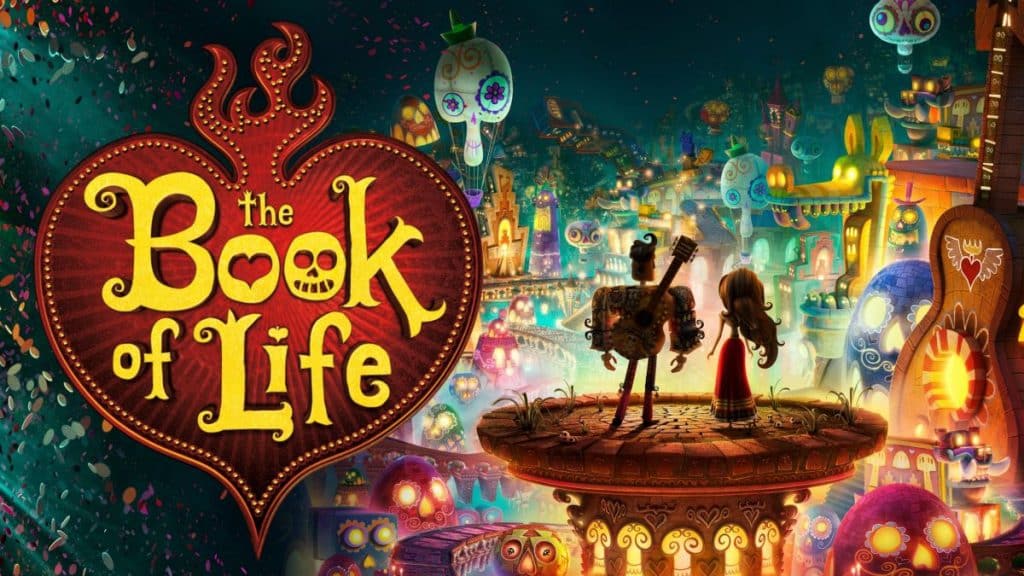 “The Book Of Life” Removed From Disney+ (US)

The start of a new month means that for Disney+ subscribers in the United States, a small number of titles are removed from the streaming service due to contracts made before the Walt Disney Company purchased 20th Century Fox.

20th Century Fox signed a ten-year deal with HBO back in 2012, which meant that any films released during this ten-year contract would go to HBO for the Pay 1 window and then return later for a Pay 2 window.  The good news for Disney is that the ten-year deal with HBO is now completed, so any new titles being released by 20th Century Studios or Searchlight Pictures, won’t be included in this deal. However, it will still be in play for years as films like “Avatar: The Way Of Water” and “The Menu” have to go through their pay-one and pay-two windows (though Disney did do a short-term deal to share some of the more recent hits like “Free Guy” and “West Side Story”).  Unfortunately, while the agreement no longer impacts on future releases, it will still be a thorn in the side of Disney+ for years to come.

This animated comedy from producer Guillermo del Toro and director Jorge Gutierrez follows the journey of Manolo, a young man who embarks on an adventure that spans three fantastical worlds where he must face his greatest fears. Rich with a fresh take on pop music favourites and featuring a unique visual style, it’s a story that encourages us to celebrate the past and look forward to the future.

Unlike other streaming platforms like Netflix or Hulu, Disney+ doesn’t inform subscribers of removals ahead of time.   And the title is still available on Disney+ in other countries.

Roger has been a Disney fan since he was a kid and this interest has grown over the years. He has visited Disney Parks around the globe and has a vast collection of Disney movies and collectibles. He is the owner of What's On Disney Plus & DisKingdom. Email: Roger@WhatsOnDisneyPlus.com Twitter: Twitter.com/RogPalmerUK Facebook: Facebook.com/rogpalmeruk
View all posts
Tags: Book of Life, the book of life