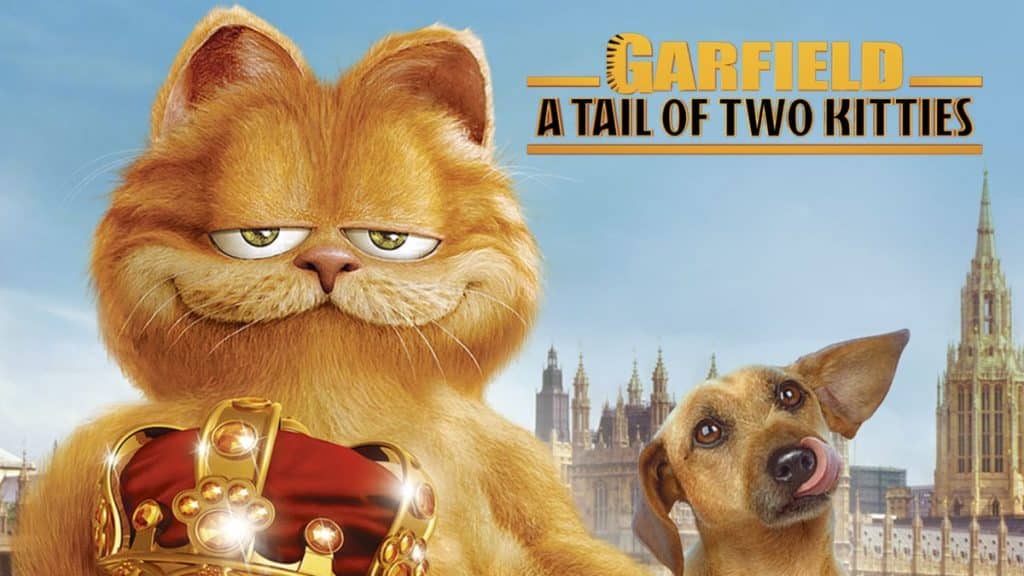 “Garfield: A Tail of Two Kitties” Returning Soon To Disney+ (US)

Early last year, Disney removed the 20th Century Studios movie “Garfield: A Tail of Two Kitties” from Disney+ in the United States, as the film was moved to Starz due to an existing contract. In this sequel to the 2004 hit, Garfield, voiced by Bill Murray follows Jon (Breckin Meyer) to England and receives the […]