“Garfield” & “Garfield: A Tail Of Two Kitties” Removed From Disney+ (US)

What's On Disney Plus > Blog > Brands > 20th Century Studios > “Garfield” & “Garfield: A Tail Of Two Kitties” Removed From Disney+ (US) 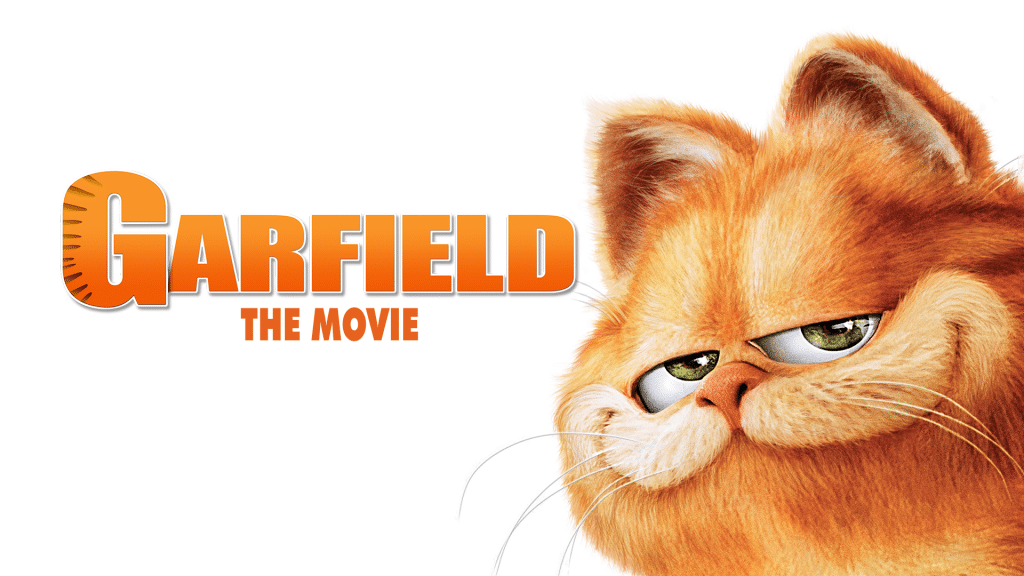 “Garfield” & “Garfield: A Tail Of Two Kitties” Removed From Disney+ (US)

It’s the start of a brand new month, and unfortunately, this means that Disney has to remove some selected titles from Disney+ in the United States due to contracts made prior to Disney purchasing  20th Century Fox.

Today, once again, the two Garfield films, have been removed from Disney+ and are now available on HBO Max.   Both films have previously been removed and readded to Disney+.

“Garfield: A Tail of Two Kitties”

Garfield is adopted by a greedy Lord with nefarious plans to open up his estate as a hunting ground.

Unlike other streaming services, Disney+ doesn’t inform subscribers in advance when titles are going to be removed.  The good news is that both “Garfield” & “Garfield: A Tail of Two Kitties” will return to Disney+ at some point in the future.

Both films are still available on Disney+ in other countries, which generally don’t have as many issues with existing contracts.

Roger has been a Disney fan since he was a kid and this interest has grown over the years. He has visited Disney Parks around the globe and has a vast collection of Disney movies and collectibles. He is the owner of What's On Disney Plus & DisKingdom. Email: Roger@WhatsOnDisneyPlus.com Twitter: Twitter.com/RogPalmerUK Facebook: Facebook.com/rogpalmeruk
View all posts
Tags: garfield, removed 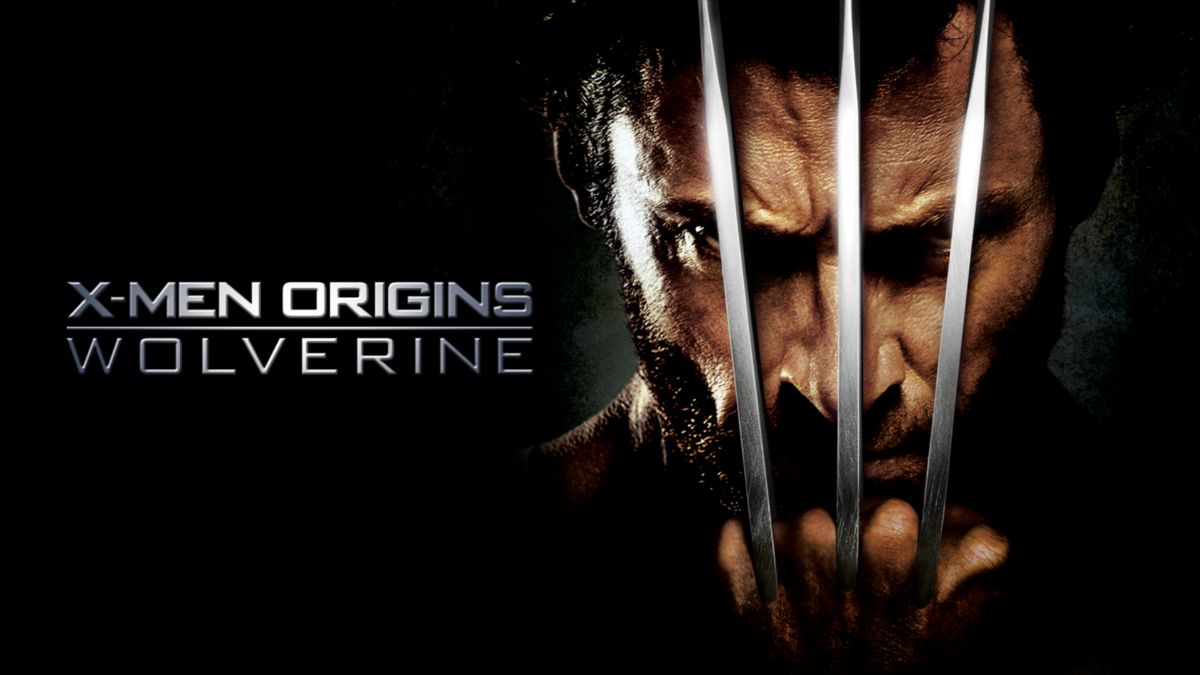 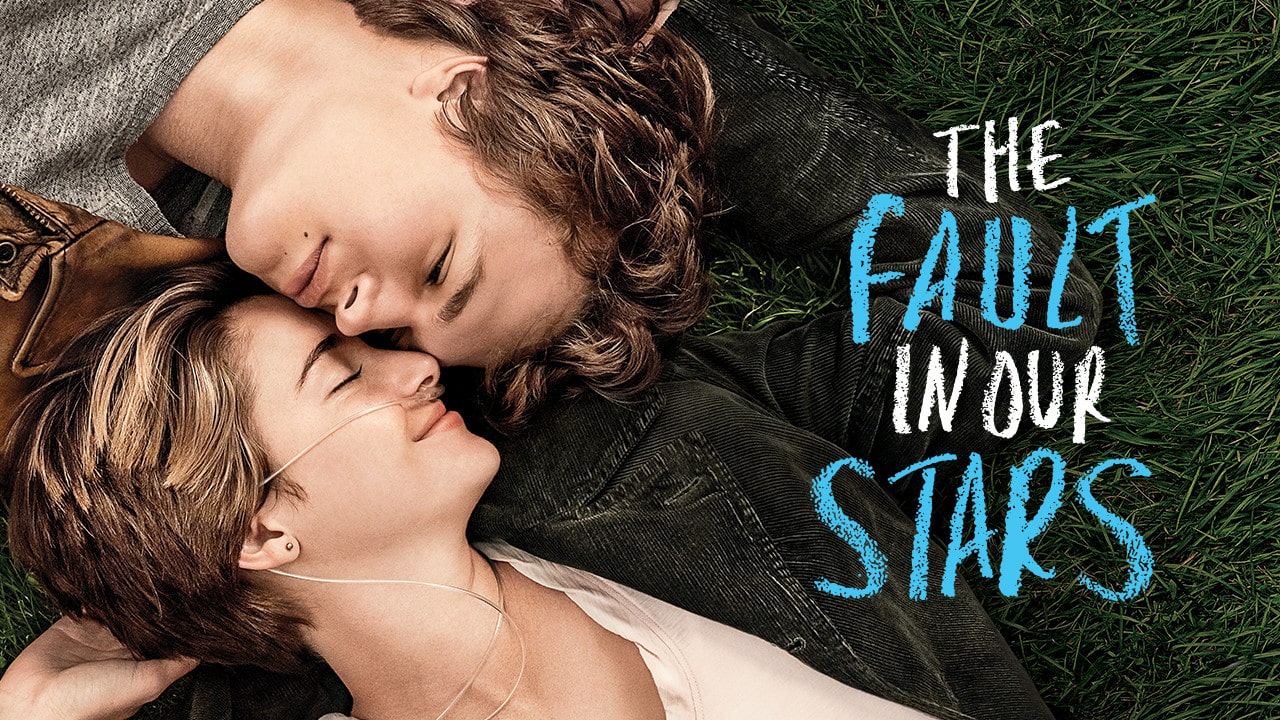 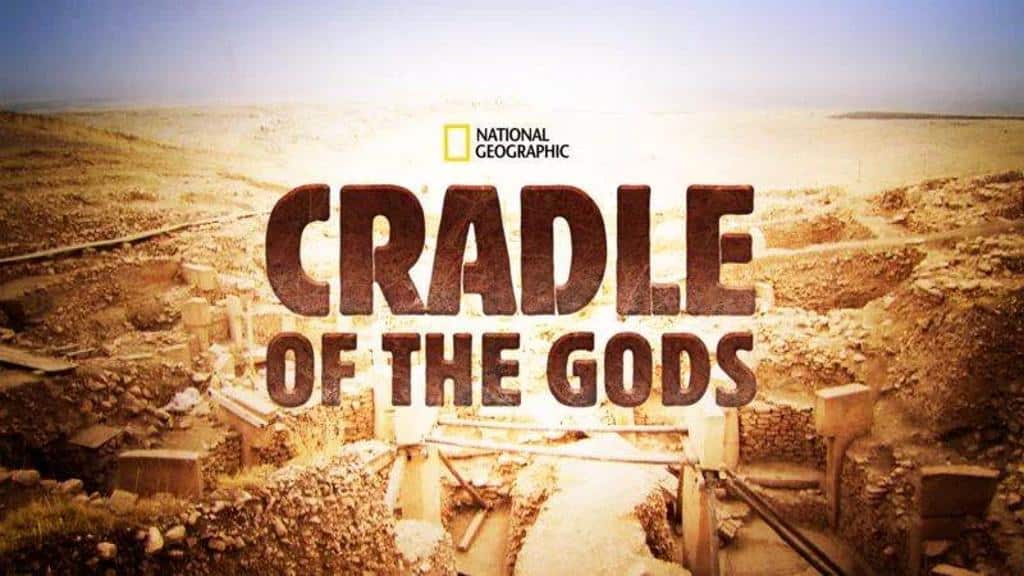