Disney has announced that the American High film, “Sex Appeal” is coming to Disney+ in Australia and New Zealand on Friday 18th March 2022.

Avery Hansen-White doesn’t do things she isn’t excellent at. So when her long-distance boyfriend hints at wanting to take their relationship to the next level, she sets out to master her sexuality, employing her oldest friend, Larson, as a test subject. In this hilarious teen comedy, Avery’s study results in the realization that there’s more to sex, and love, than mechanics. Relationships require both head and heart.

“Sex Appeal” is the fifth Hulu Original film from American High following “Big Time Adolescence,” “The Binge,” “The Ultimate Playlist of Noise,” and “Plan B.”

Are you looking forward to “Sex Appeal” arriving on Disney+?

Roger has been a Disney fan since he was a kid and this interest has grown over the years. He has visited Disney Parks around the globe and has a vast collection of Disney movies and collectibles. He is the owner of What's On Disney Plus & DisKingdom. Email: Roger@WhatsOnDisneyPlus.com Twitter: Twitter.com/RogPalmerUK Facebook: Facebook.com/rogpalmeruk
View all posts
Tags: sex appeal 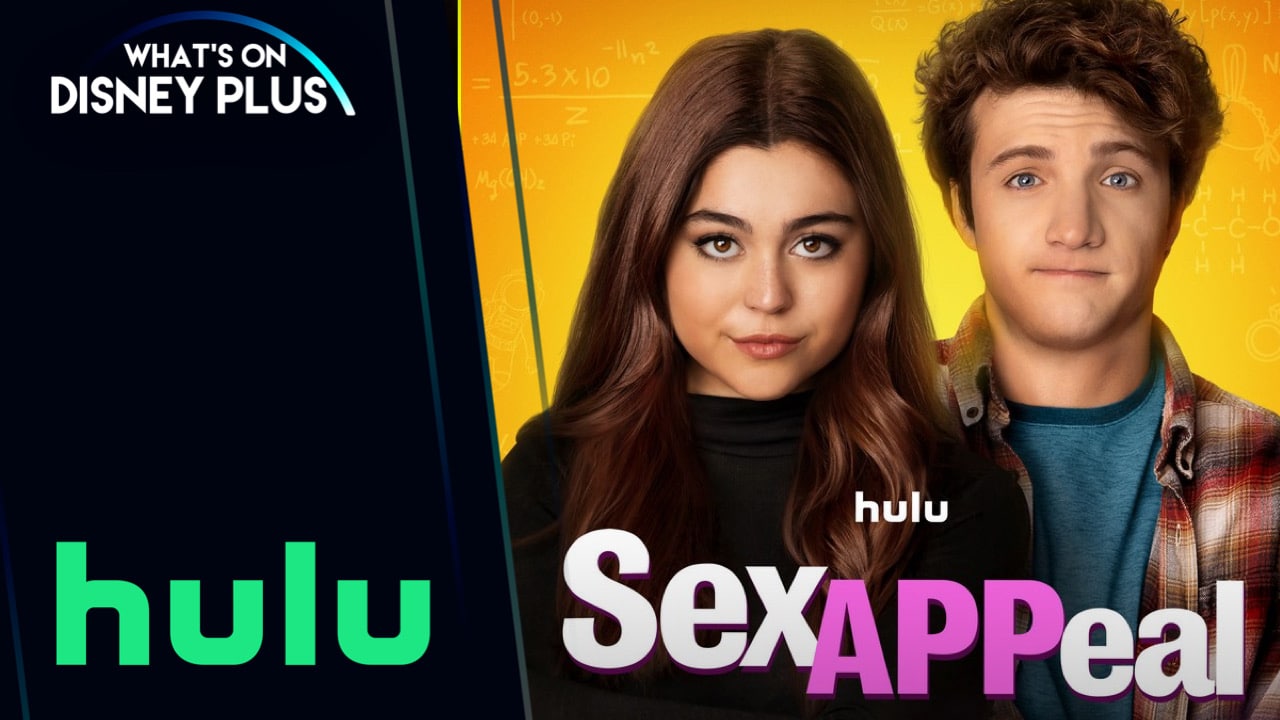