Disney has released the soundtrack to the upcoming Walt Disney Animation movie “Raya and the Last Dragon”, which will be coming to cinemas and to Disney+ Premier Access on March 5th.

The soundtrack album features the film’s original music composed by James Newton Howard, who has previously composed music for “The Hunger Games”, “King Kong”,  “Fantastic Beasts and Where to Find Them” and “Maleficent”.

Also included on the soundtrack is the film’s original song “Lead the Way” which has been written and performed by Jhené Aiko. 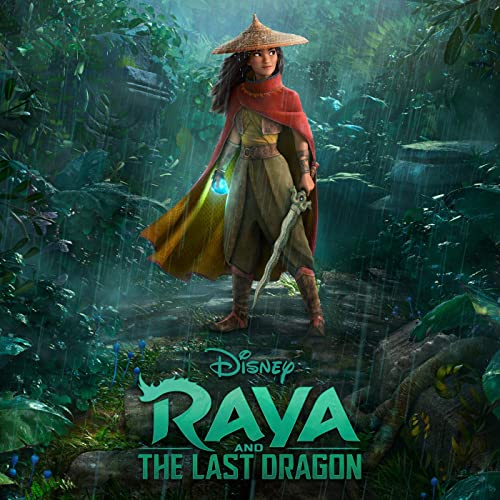 You’ll find the “Raya and the Last Dragon” soundtrack on a variety of digital platforms including Spotify, YouTube and Amazon.

Will you be downloading the “Raya and the Last Dragon” soundtrack?

Roger has been a Disney fan since he was a kid and this interest has grown over the years. He has visited Disney Parks around the globe and has a vast collection of Disney movies and collectibles. He is the owner of What's On Disney Plus & DisKingdom. Email: Roger@WhatsOnDisneyPlus.com Twitter: Twitter.com/RogPalmerUK Facebook: Facebook.com/rogpalmeruk
View all posts
Tags: Raya and the Last Dragon, soundtrack