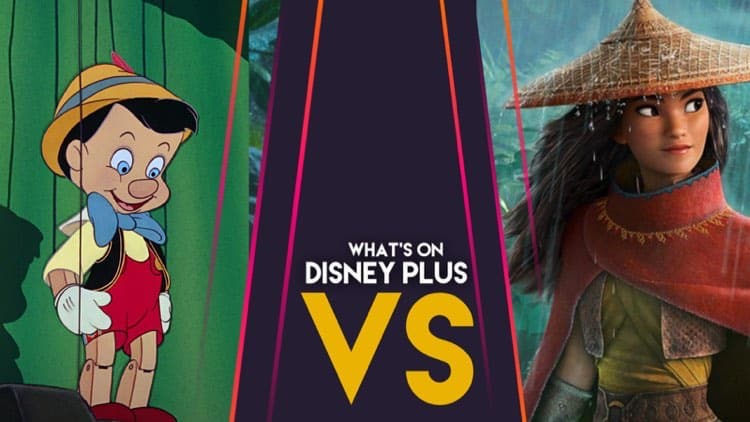 Ahead of Disney+ Day, which takes place on Thursday 8th September 2022, Disney has released a new video highlighting all of the fantastic films available on Disney+ featuring the Disney Princesses like Moana and Cinderella. Disney is going to be celebrating World Princess Week as part of the Ultimate Princess Celebration, which is a global […]

We’re back with another Disney+ animated battle. This week we are seeing which film is better between two films from the Disney Revival Era of animation: “Tangled” and “Raya and the Last Dragon.” They are two of Disney’s “princess” movies, so which is better? Let’s compare and find out. 1. PROTAGONIST The main character of […]

With Disney’s brand new animated film “Raya and the Last Dragon” hitting cinemas and Disney+ Premier Access, Hasbro has released a wide selection of new toys featuring characters from the film including Raya, Sizu and many more. Recently, I’ve been able to catch up with two of the members of the Design Team, Shin Young […]

The first US box office results for Disney’s “Raya and the Last Dragon” have been revealed, with a studio-reported $2.5M on opening day of Friday 5th March.  The industry weekend estimate for the film is $8.3M at 2,045 theaters. This is slightly down on the estimated numbers of $3M for Friday and $9M-$10M for the weekend.  Unfortunately […] 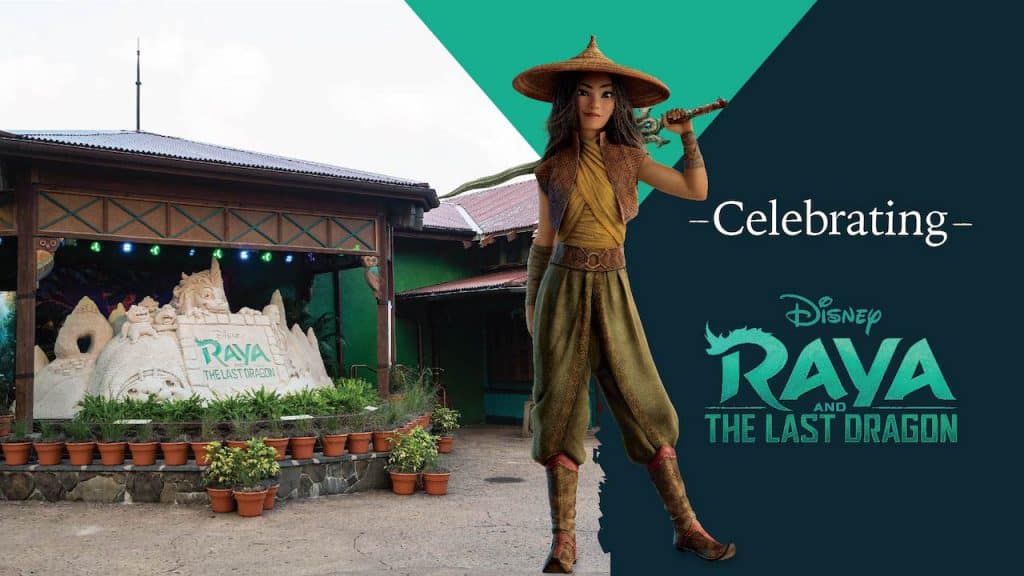 Disney’s next big animated movie “Raya and the Last Dragon” is due to hit cinemas and Disney+ Premier Access on Friday 5th March and if your heading to Disney Resorts soon, there are a number of special activities available to guests. At Disney’s Animal Kingdom Theme Park in Walt Disney World, guests can take a […]

This Friday, Disney is releasing “Raya and the Last Dragon” in cinemas and on Disney+ Premier Access. It will be Disney’s first major film release at cinemas since last years Pixar’s “Onward”, except for several 20th Century Studios/Searchlight Picture releases. In the past year, cinema chains have been struggling with local restrictions forcing closures, a […]

Raya and the Last Dragon is being dual released, meaning it will hit theaters on March 5th, along with Us Again, and will also be available on Disney+ with Premier Access (at an additional cost). The theme of this movie is very clearly trust and distrust, which is something the creators touched on in an […] 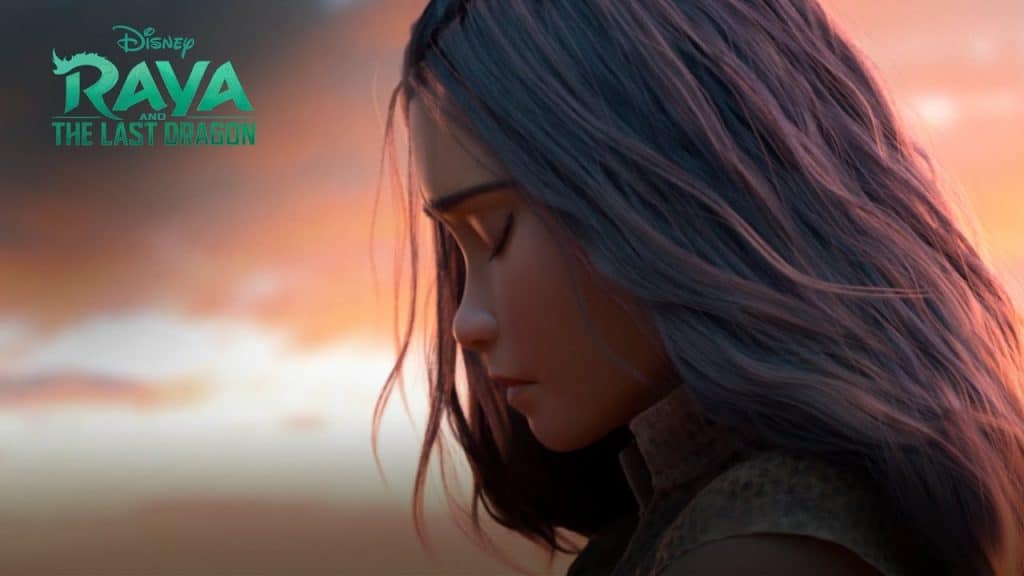 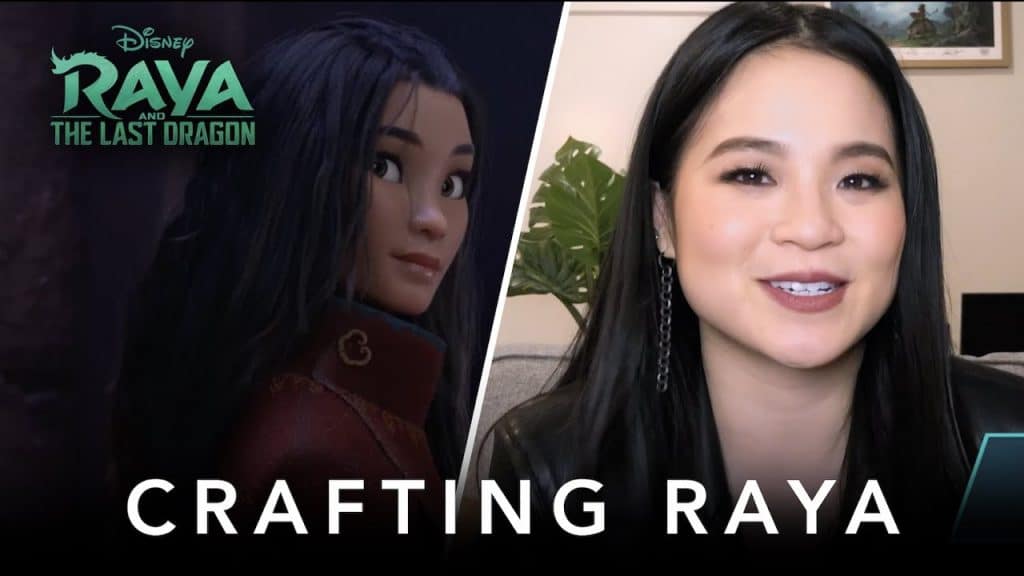 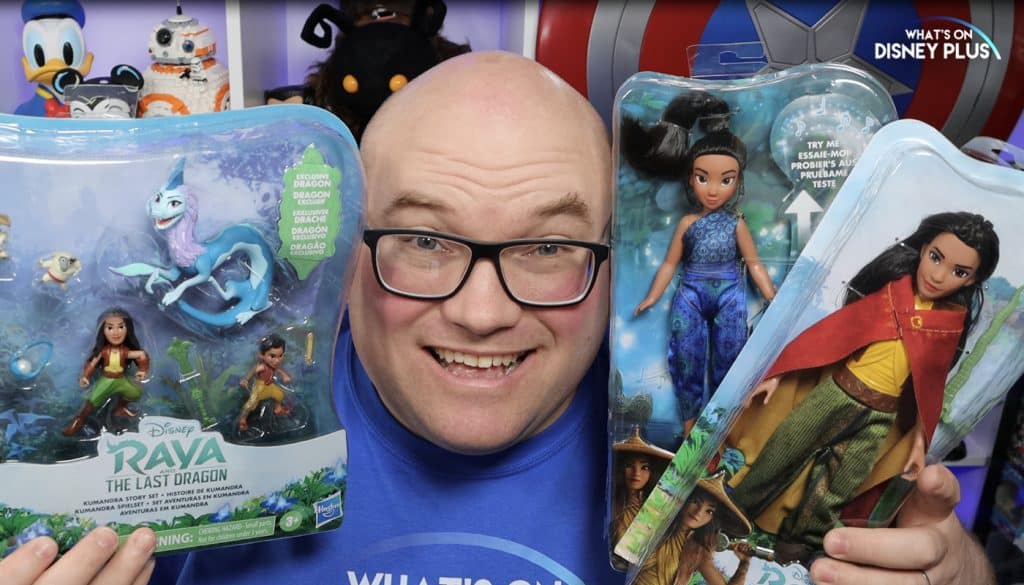