Disney will be releasing its newest animated movie “Raya and the Last Dragon” on Friday 5th March in cinemas and on Disney+ Premier Access.

To tie-in with the release of the movie, there are lots of products available including Funko Pop Vinyls, Dolls, LEGO, T-Shirts, Comics, Books, Costumes and much more.

Play out your favorite scenes with this Raya doll by Hasbro as lone Warrior Raya fights to protect her world from darkness! Available now for $14.99 at Walmart. 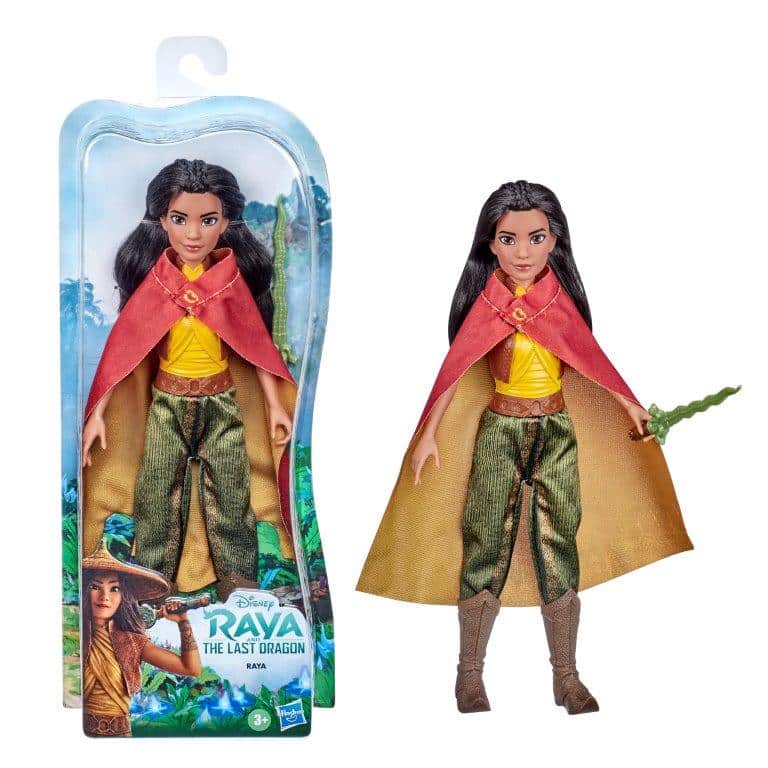 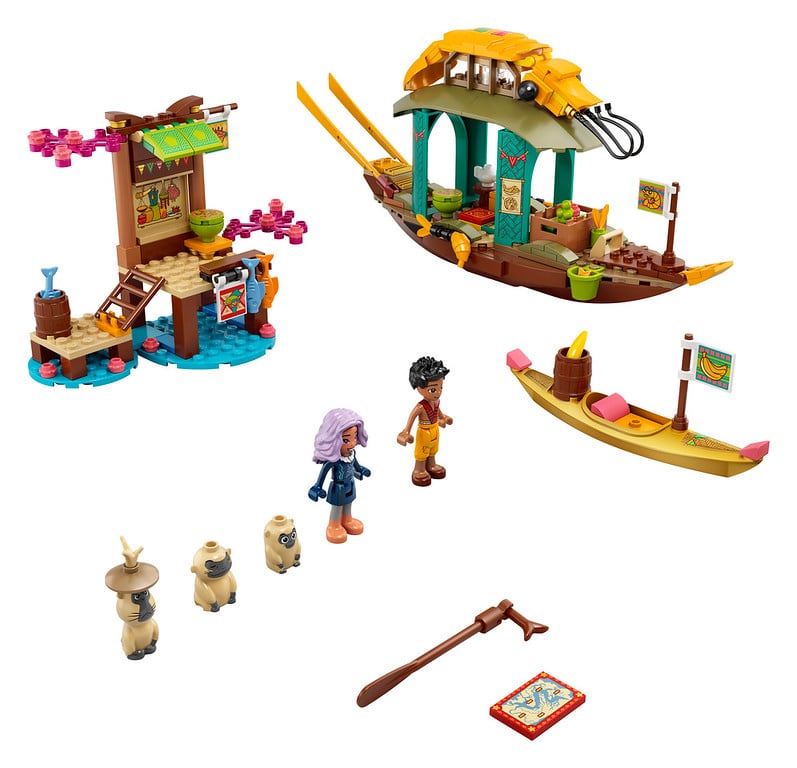 Defend yourself against the Druun with Raya’s sword.  Features motion activated lights and sounds by JAKKS Pacific. The Sword is available for $19.99 at Walmart.com 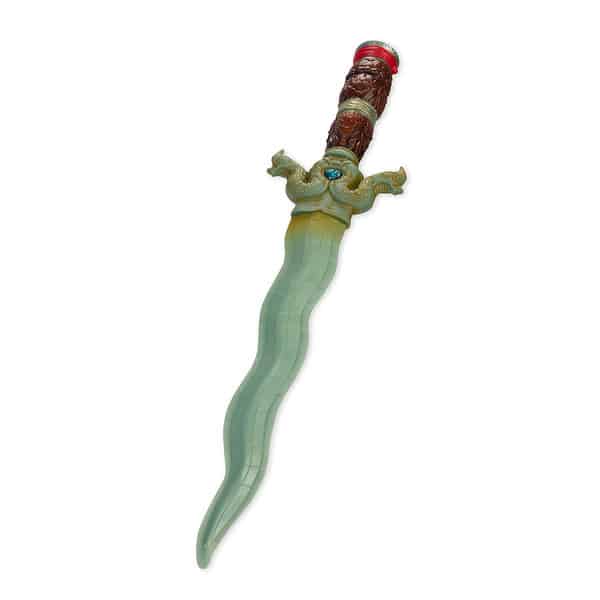 Bring home the adventures of Disney’s Raya and the Last Dragon with these chattering Ongis Plush. Connect the magnets in their hands to hear Ongi sounds and conversation. The Ongis are available at shopDisney.com for $24.99. 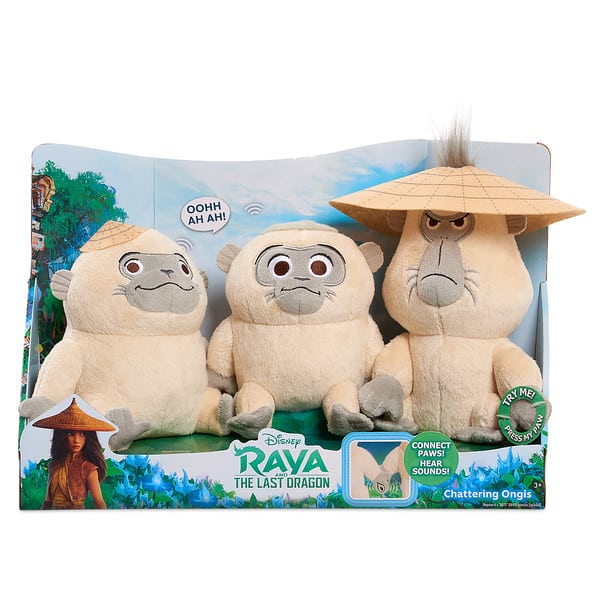 Here’s a look at some of the other products available: 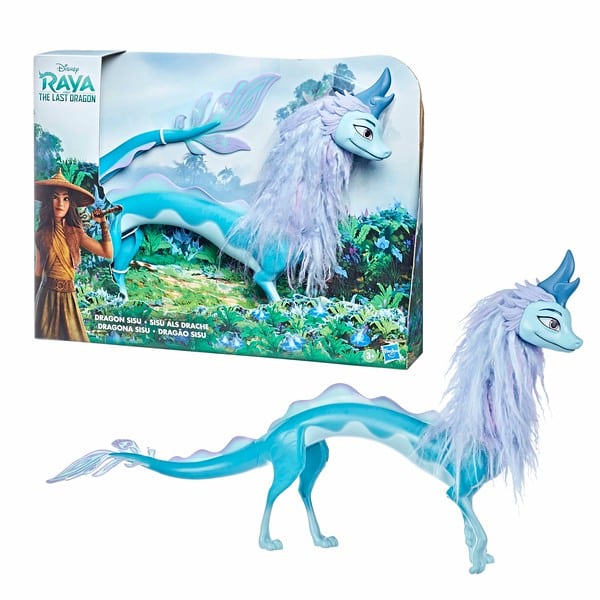 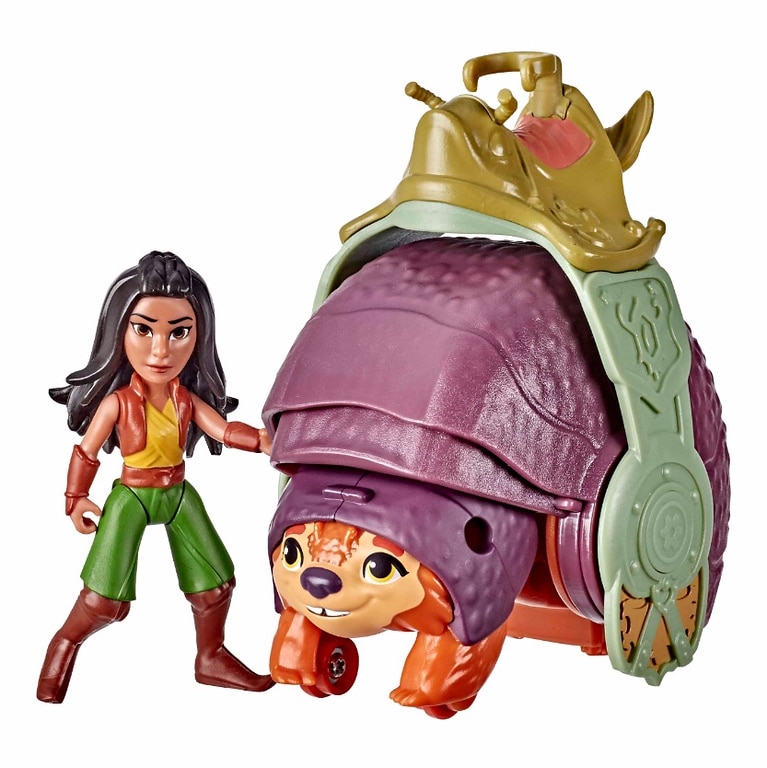 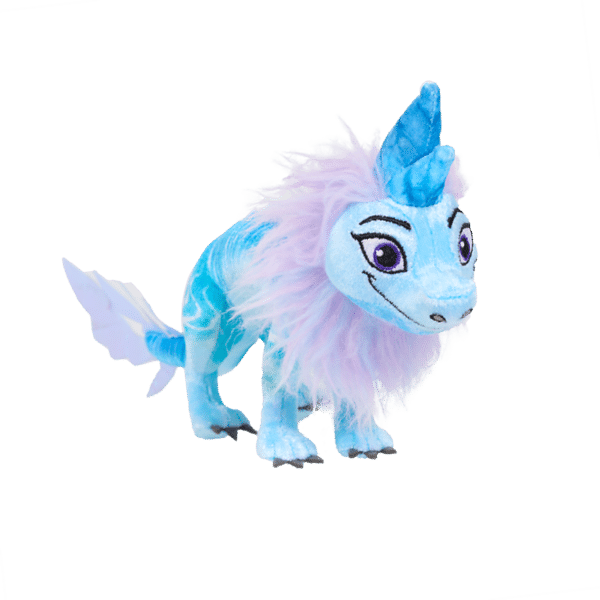 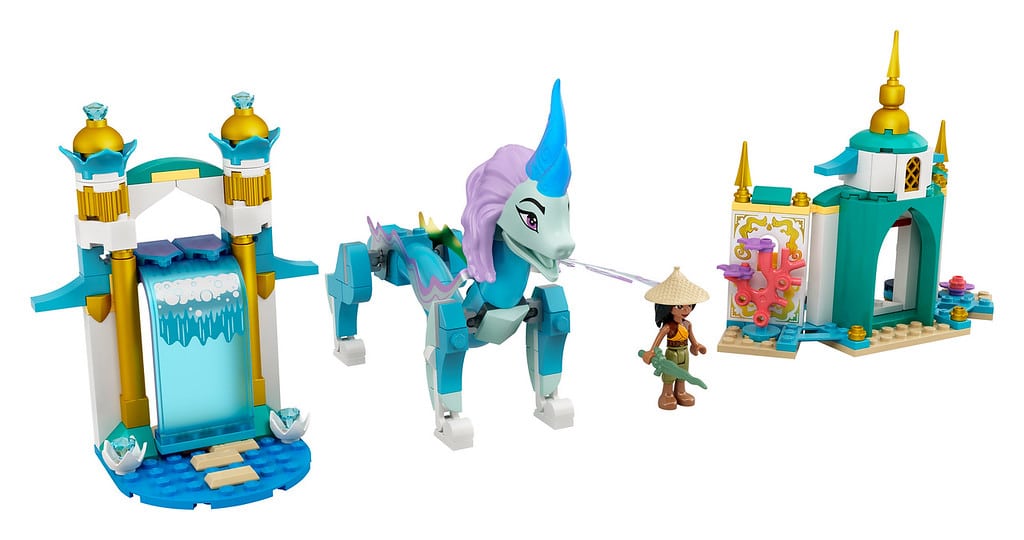 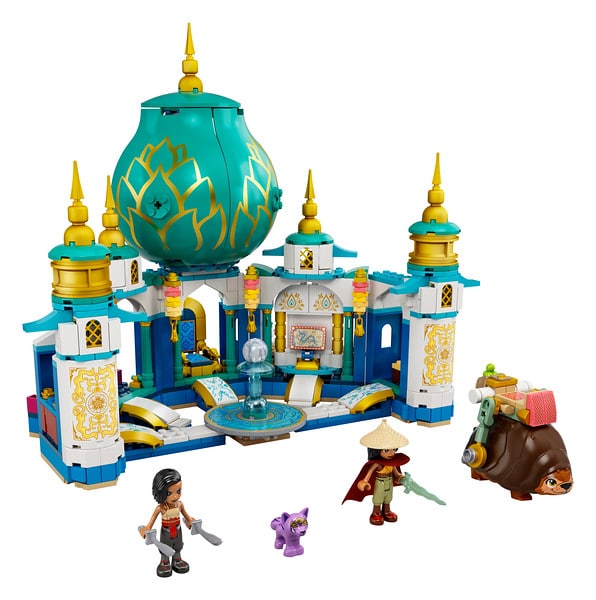 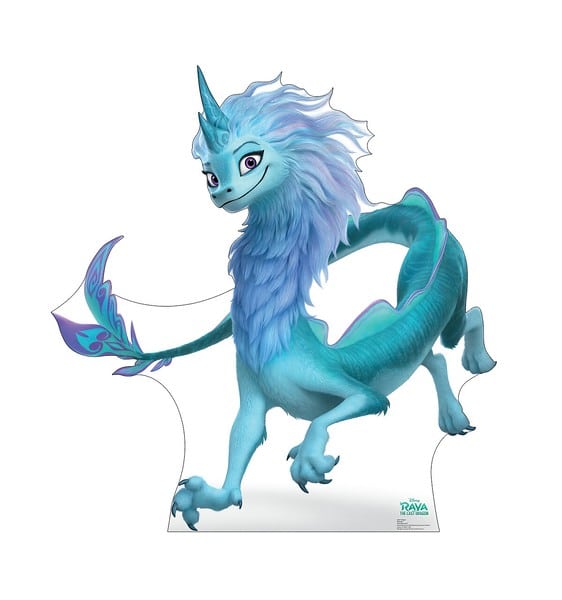 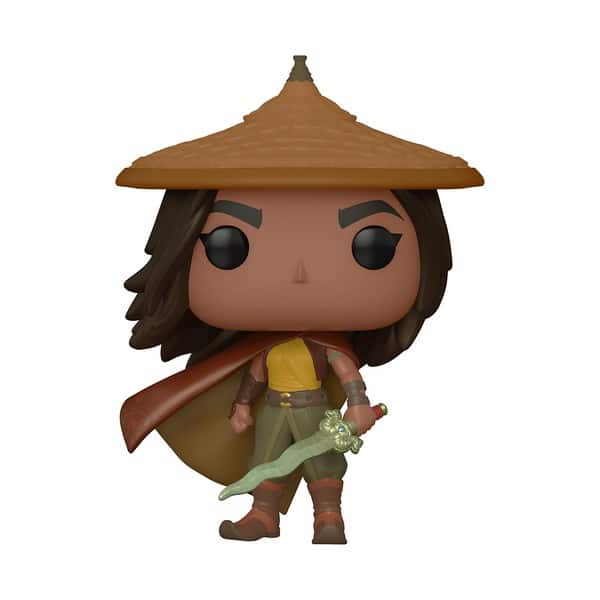 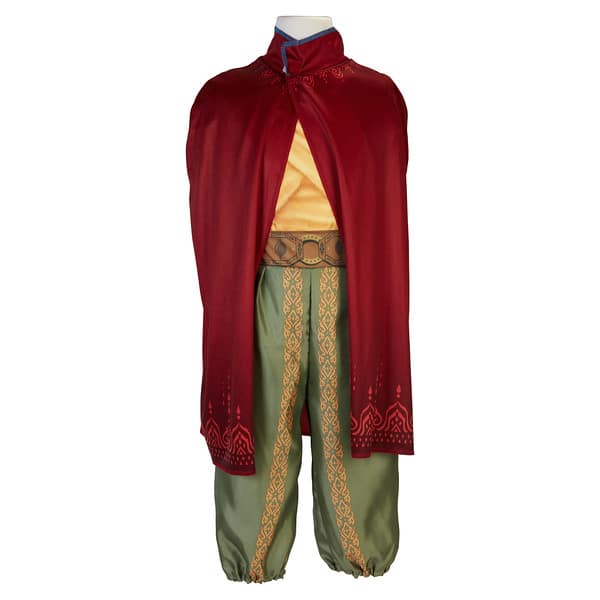 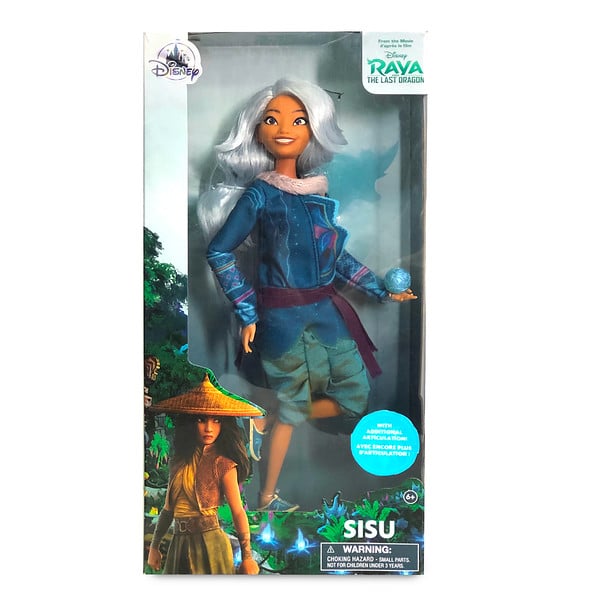 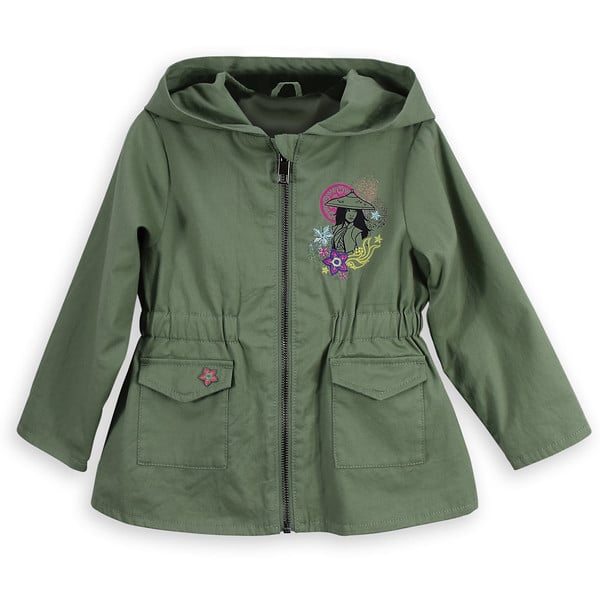 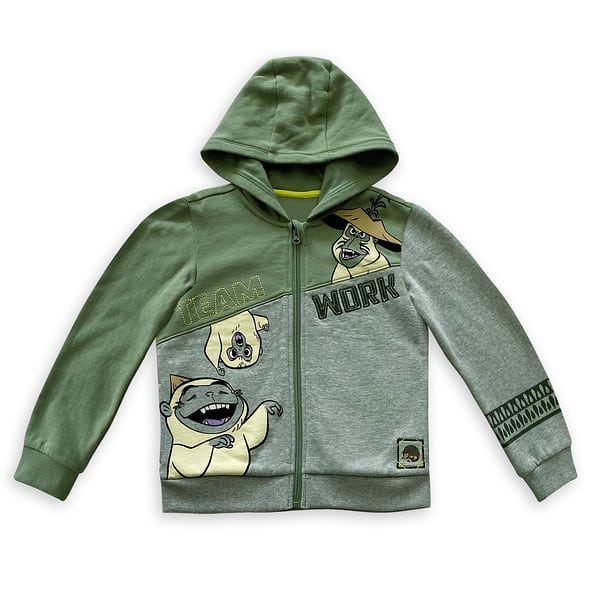 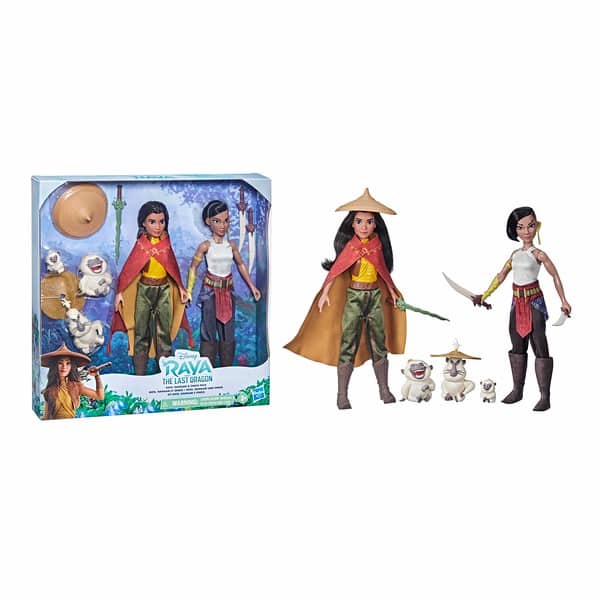 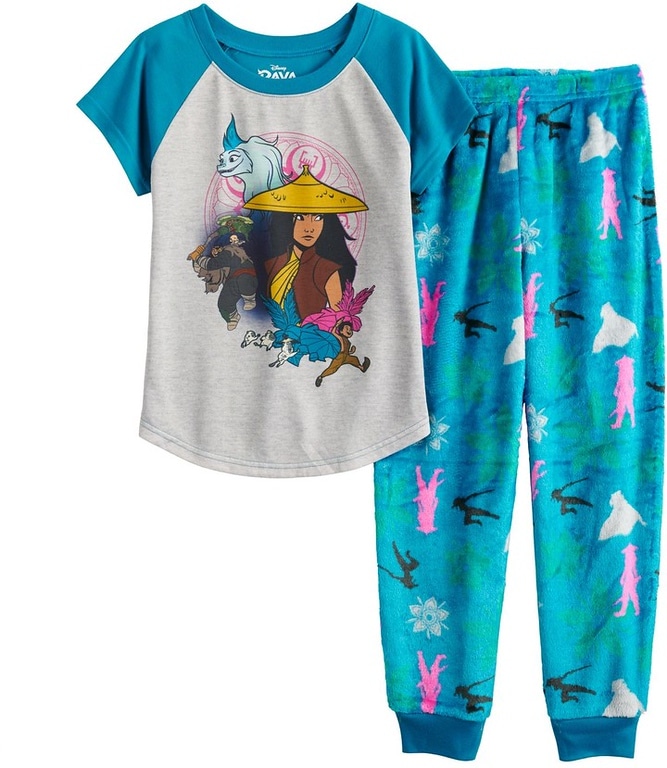 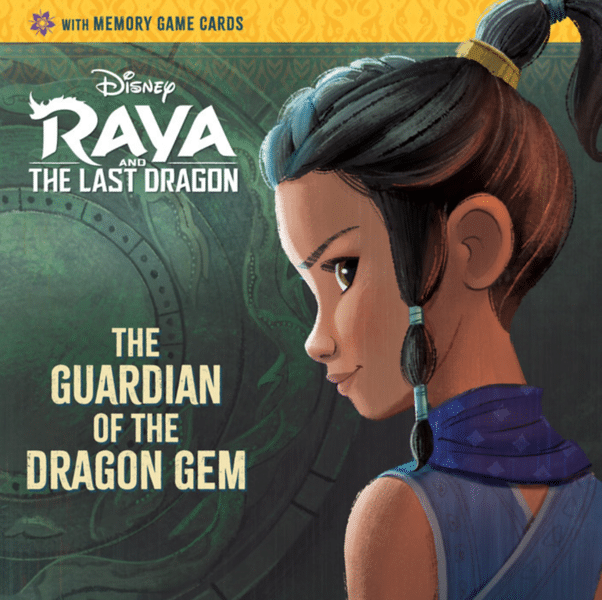 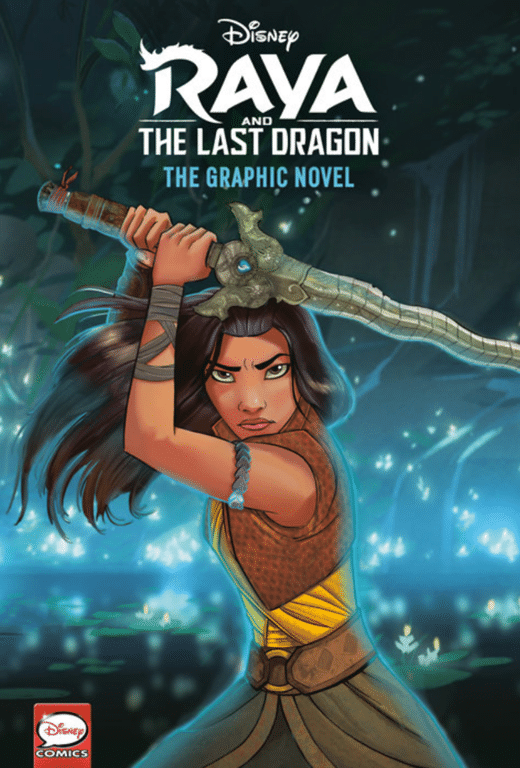 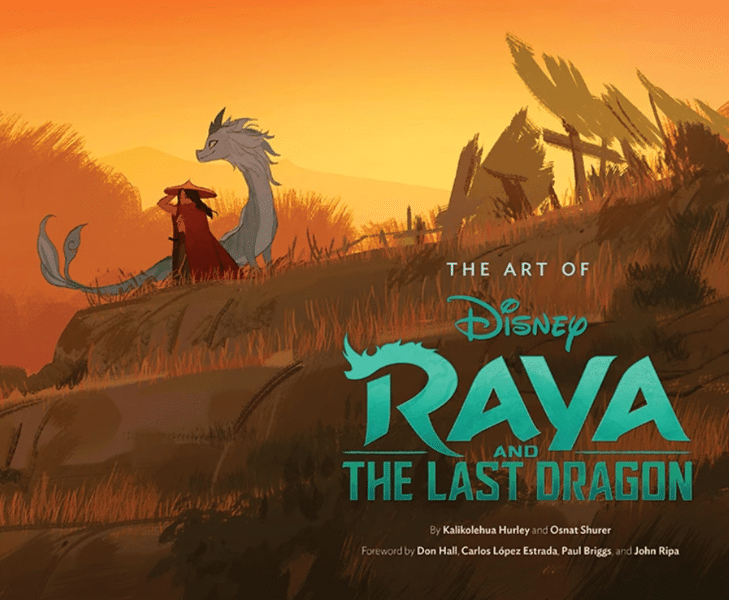 Will you be adding any of these products to your collection?