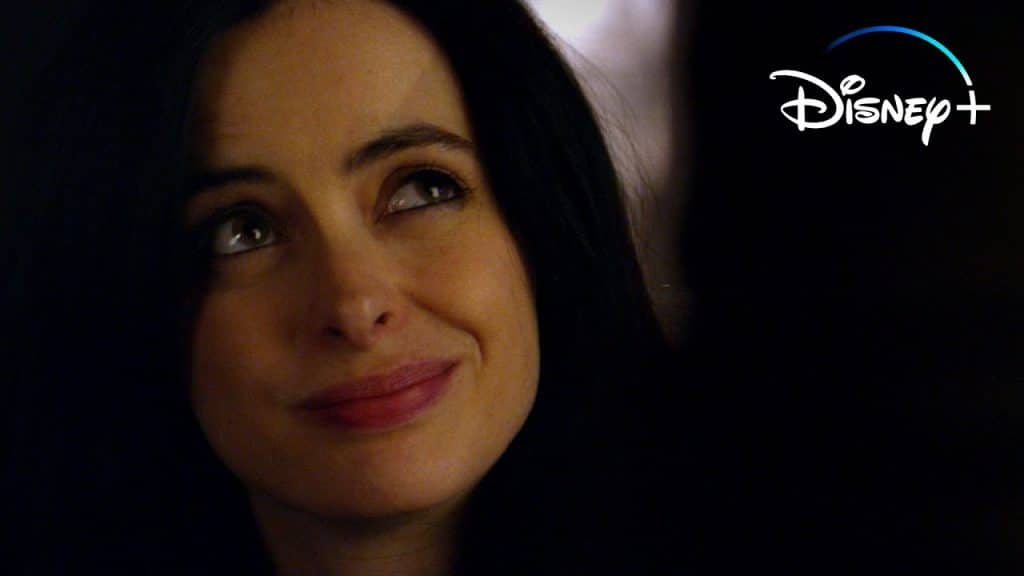 Disney has released a new video highlighting some of the new content coming to Disney+ this month, including “Turning Red” and “Moon Knight”. But more importantly, it highlights the arrival of the Marvel live-action series, “Jessica Jones”, “Luke Cage” and “Daredevil”.

This new trailer is aimed at older audiences, as it doesn’t highlight content for younger audiences, showcasing the shift in tone that is coming to Disney+ in the US. Interestingly, the video doesn’t show “The Punisher”, “Agents Of Shield” or “Iron Fist”.

Check out the Disney+ trailer below:

“West Side Story” is available on Disney+ now and “Moon Knight” arrives on Disney+ on Wednesday 30th March.

The Marvel live-action series including “The Defender” will arrive on Disney+ in the US, Canada, UK, Ireland, Australia and New Zealand on March 16th.

Are you looking forward to watching some more mature content on Disney+?