The new mystery and fantasy series is being made in Mexico by Estudios Teleméxico and will be coming to Disney+ in 2023.

“The Secret Score : The Lead Enigma”  tells the story of Maya, a 16-year-old girl who enrolls in a prestigious conservatory looking for answers to the enigmatic disappearance of her boyfriend Leo, a student at the renowned music school. Along with a group of her classmates, Maya discovers an intriguing score that, when interpreted, grants them strange powers. They will try to keep the discovery a secret,not knowing that danger awaits them because someone else in the conservatory is looking for the sheet music and has dark intentions. 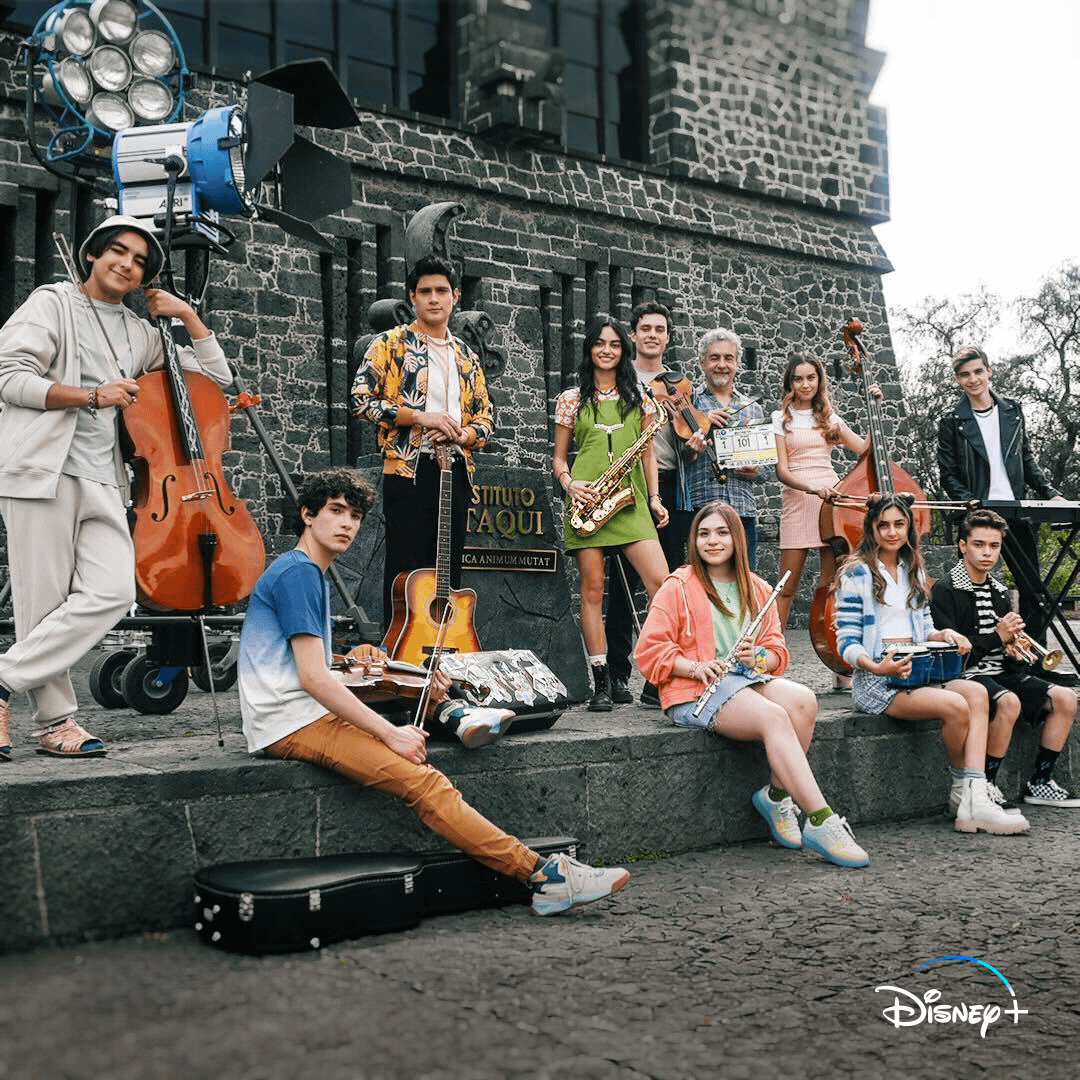 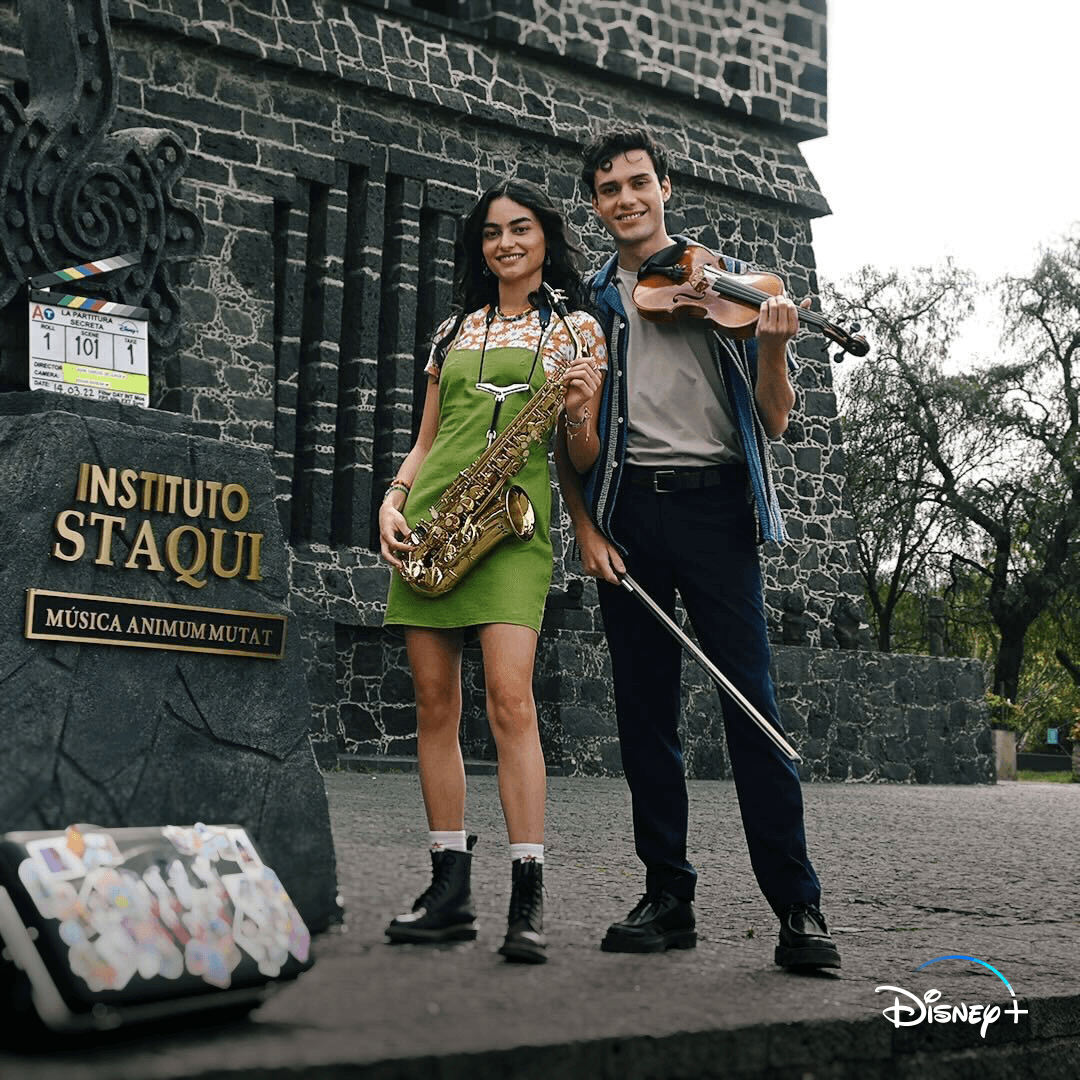 This new series will be recorded over the next few weeks in Mexico City and will consist of eight 30-minute episodes.

Disney is developing lots of original programming for its streaming services in Latin America and globally.

Roger has been a Disney fan since he was a kid and this interest has grown over the years. He has visited Disney Parks around the globe and has a vast collection of Disney movies and collectibles. He is the owner of What's On Disney Plus & DisKingdom. Email: Roger@WhatsOnDisneyPlus.com Twitter: Twitter.com/RogPalmerUK Facebook: Facebook.com/rogpalmeruk
View all posts
Tags: "The Secret Score : The Lead Enigma", the secret score