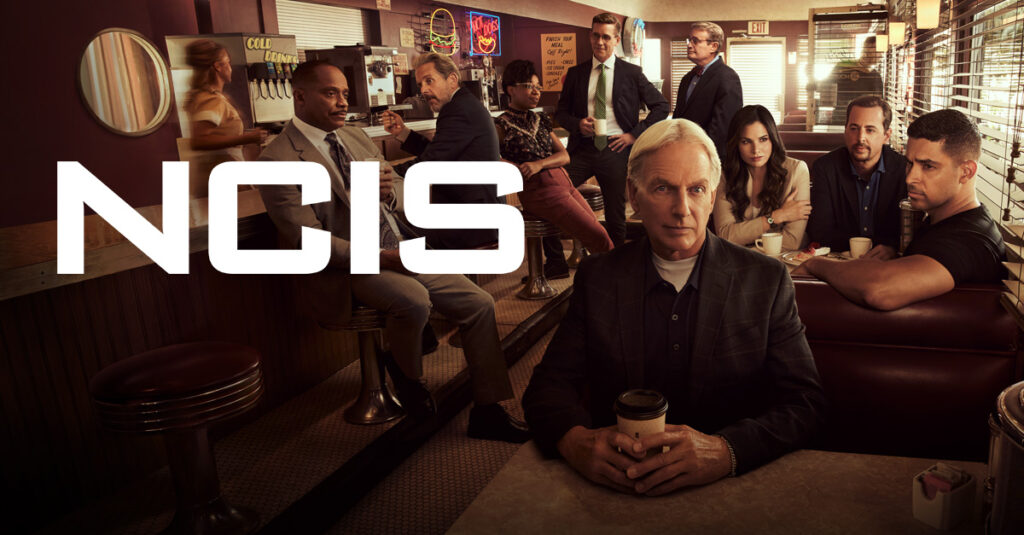 To tie in with its Disney+ Day Celebrations, it has been announced that subscribers can also look forward to all existing and the newest season of iconic action drama “NCIS” arriving on Disney+ in the United Kingdom and Ireland next year.

NCIS (Naval Criminal Investigative Service) is more than just an action drama. With liberal doses of humor, it’s a show that focuses on the sometimes complex and always amusing dynamics of a team forced to work together in high-stress situations. NCIS Special Agent Leroy Jethro Gibbs, a former Marine gunnery sergeant whose skills as an investigator are unmatched, leads this troupe of colorful personalities.

Gibbs, a man of few words, only needs a look to explain it all. The team includes NCIS Special Agent Timothy McGee, an MIT graduate with a brilliance for computers; NCIS Special Agent Eleanor “Ellie” Bishop, a mysterious mixture of analytic brilliance, fierce determination and idealism who specializes in international threat assessment and global preparation; the charismatic, unpredictable and resilient NCIS Special Agent Nicholas “Nick” Torres, who has spent most of his career on solo undercover assignments; and NCIS Special Agent Jacqueline “Jack” Sloane, who built her reputation as the agency’s premier forensic psychologist and enjoys challenging Gibbs.

When Disney closed down the FOX channel in the United Kingdom earlier this year, it left many fans wondering when and where the new season would arrive.  Unfortunately, no exact release date for “NCIS” has been announced.

While the series is made by CBS and isn’t likely to be available on Disney+ in many countries, Disney acquired the distribution rights in some countries like the UK when it purchased 20th Century Fox.

“NCIS” is currently in its 19th season and there are over 400 episodes of the show.

Are you looking forward to watching “NCIS” on Disney+?