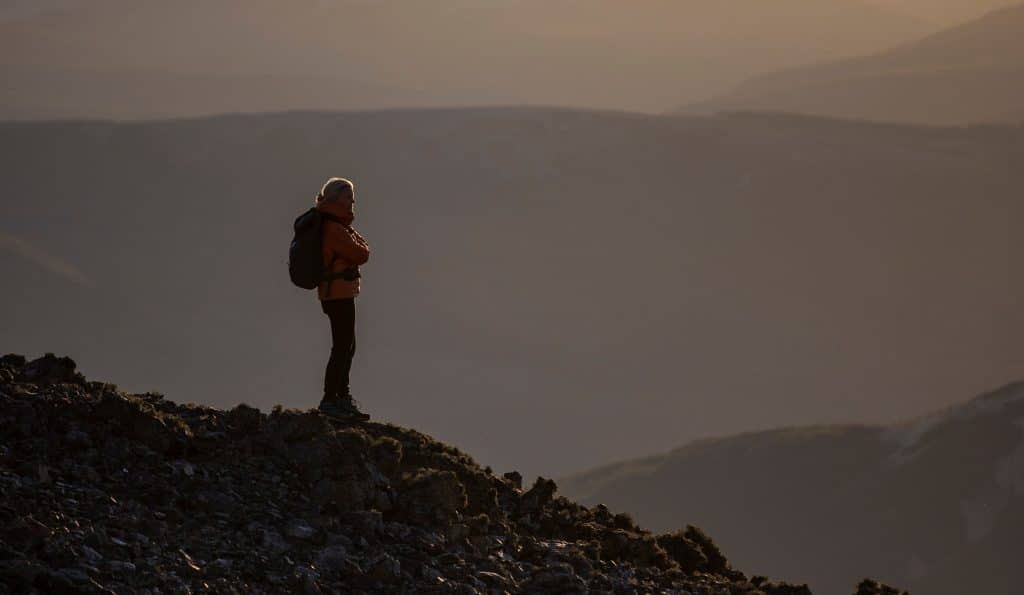 National Geographic has announced a new feature documentary called “Tompkins”, which will tell the story of conservationist Kristine Tompkins.

One day in 1991, Doug Tompkins walked into a restaurant in El Calafate, Argentina, and changed the life of Kristine McDivitt forever. Kristine and Doug had met before, but this time their meeting instantly sparked an intense connection, leading to a lifelong romance and partnership. She became Kristine Tompkins, and together they moved to a remote area of southern Chile on a mission to save the world.

The feature documentary is an intimate portrait of conservationist and former CEO of Patagonia, Inc., Kristine Tompkins, and the organization that she and Doug founded together, Tompkins Conservation. Exploring Kristine and Doug’s inspiring love story, as well as the national parks throughout Chile and Argentina that they helped create together, the film illustrates their incredible journey. It compels audiences to care about conservation and consider: What are you willing to live for?

No release date for this documentary has been announced.

Roger has been a Disney fan since he was a kid and this interest has grown over the years. He has visited Disney Parks around the globe and has a vast collection of Disney movies and collectibles. He is the owner of What's On Disney Plus & DisKingdom. Email: Roger@WhatsOnDisneyPlus.com Twitter: Twitter.com/RogPalmerUK Facebook: Facebook.com/rogpalmeruk
View all posts
Tags: tompkins