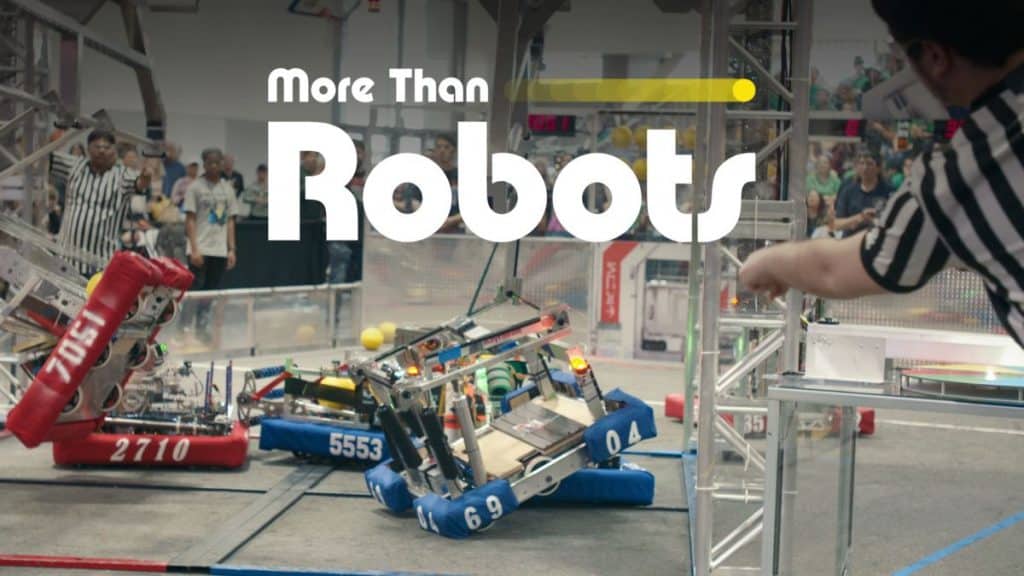 Walt Disney Records has released the soundtrack for the Disney+ Original documentary, “More Than Robots”, featuring an original score composed by Stephanie Economou, who has previously worked on “Marvel’s 616” and “Jupiter’s Legacy”. 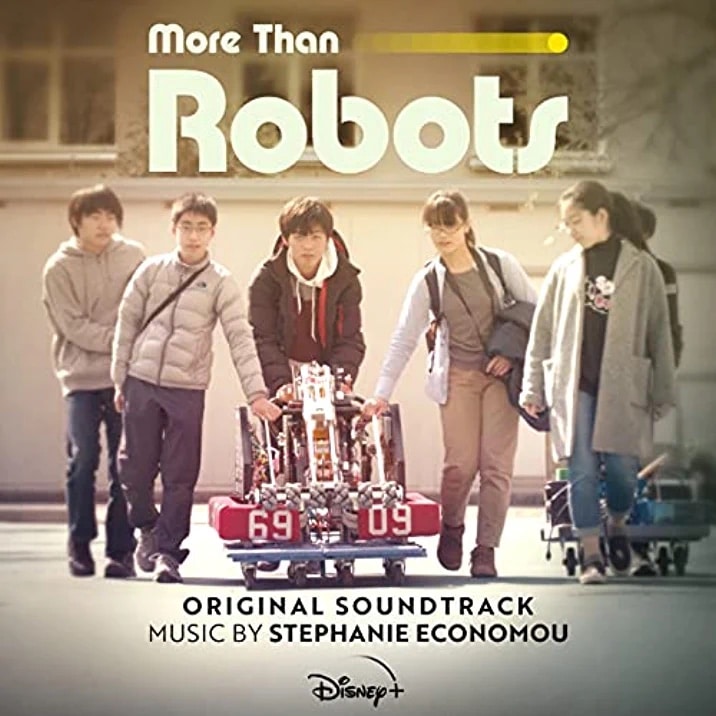 Here’s the tracklist for the “More Than Robots” soundtrack:

“More Than Robots” is available to stream on Disney+ now.

The soundtrack is available to download on digital platforms including Spotify and Amazon.

Roger has been a Disney fan since he was a kid and this interest has grown over the years. He has visited Disney Parks around the globe and has a vast collection of Disney movies and collectibles. He is the owner of What's On Disney Plus & DisKingdom. Email: Roger@WhatsOnDisneyPlus.com Twitter: Twitter.com/RogPalmerUK Facebook: Facebook.com/rogpalmeruk
View all posts
Tags: more than robots, soundtrack