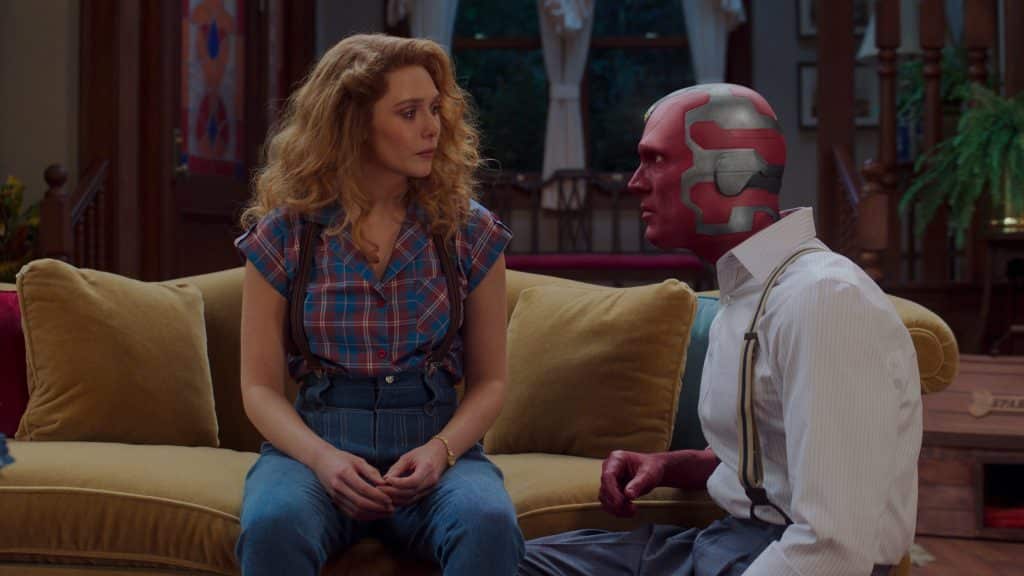 With the first Marvel Studios series hitting the mid-way point in this episode, this episode of “WandaVision” increases the show’s intensity and brings some extremely crazy ideas into the MCU.

This episode sees “WandaVision” move into the 1980s, with some wacky hairstyles and questionable decor, but after the events of last week’s episode, real life is now starting to come into play within the “Hex” bubble. 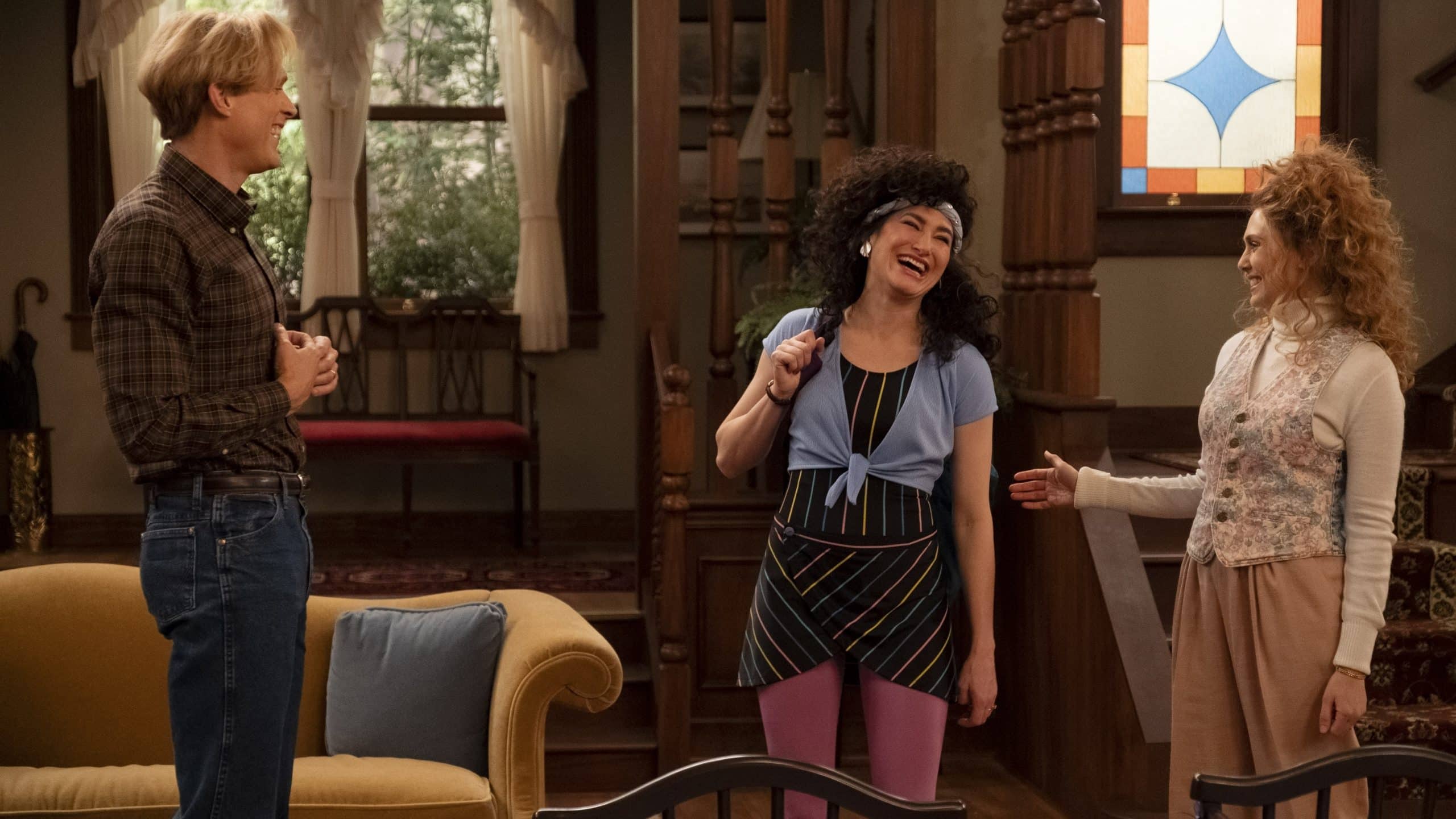 Unlike last weeks episode, which was focused on the events outside the “Hex” bubble, this weeks episode jumps between the real world and the outside since they are both having a big impact on one another, as Wanda’s world starts to crumble as Vision starts to question his reality.

Each week, I feel like I say this is the best episode so far, and once again that’s true.  Jumping between the “hex” and the real world now keeps us within the MCU, there is some craziness going on, but we’ve got understanding behind it.

There are many key moments in this episode that stand out, with Wanda leaving the bubble to warn SWORD away and a huge reveal at the end that will have a major impact, as simply put, recasting Evan Peter’s as Pietro Maximoff, aka Quicksilver is insane, since he played the character in the X-Men movies.  With Darcy even saying “she’s recast him”.

One rule that seems to have been established during the episode is that Wanda can’t bring people back from the dead, (poor Sparky), so it makes sense why Pedro isn’t the same but how will this play out in the long run, it’s hard to know.  But it’s one way to bring Quicksilver back and bring in elements from the popular X-Men movies.   It could also lead the way for Vision, Tommy and Billy to come into the real reality.  It’s all very strange, but that’s kinda the point of this show, since it sets up the upcoming “Doctor Strange and the Multiverse of Madness” and the third “Spider-Man” movie, which will all involve different universes. 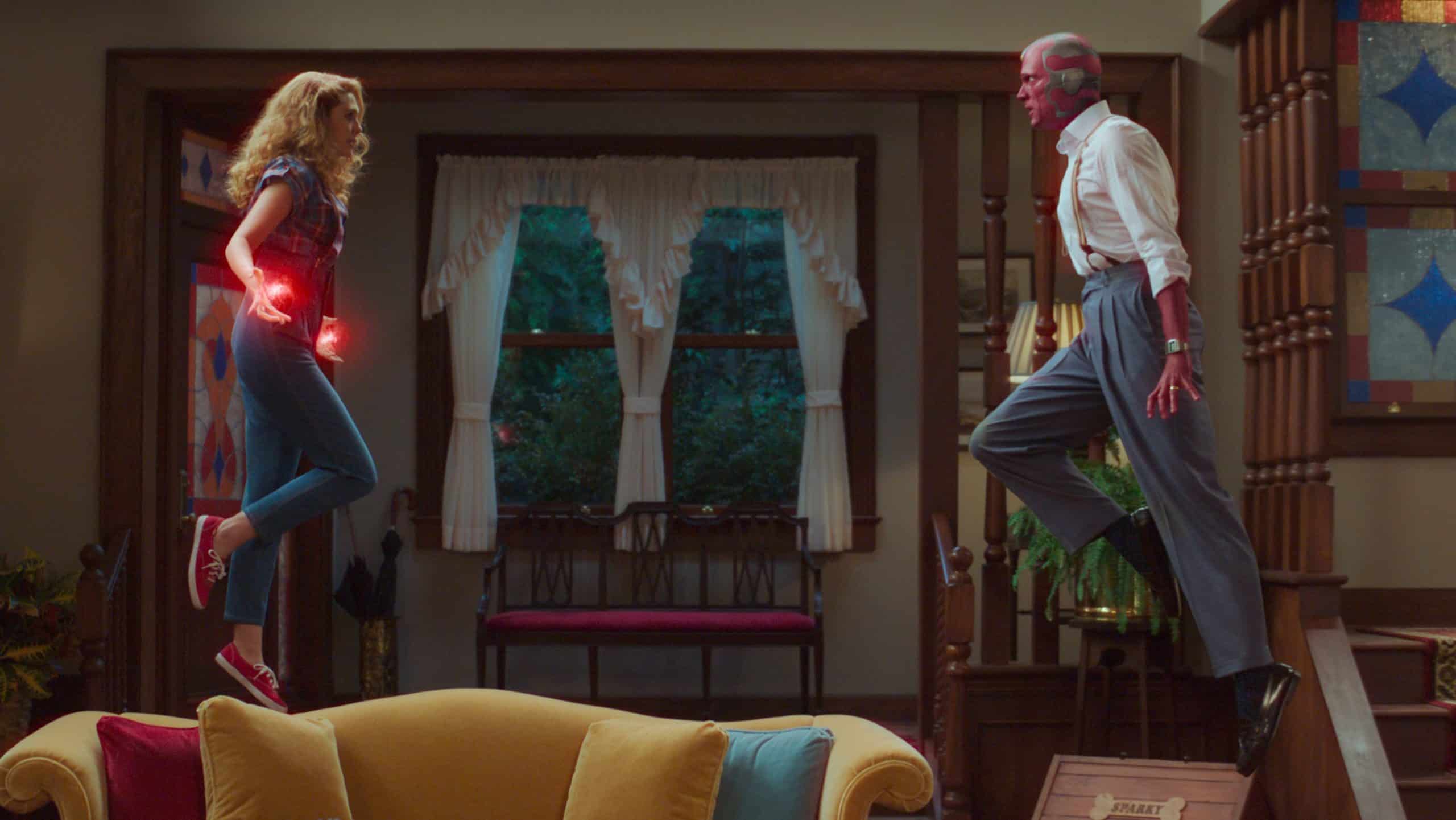 Marvel seems to have a complete handle on how to set up each show with a cliffhanger, making you desperate to know what happens next.  That is powerful writing, and something we don’t see done correctly too often.

“WandaVision” is so different from any previous Marvel series. There are many little references to things happening within the movies, referencing Thanos and also showing Monica’s feelings towards Captain Marvel.  Her origin story is also coming into its own, establishing that something isn’t right with her, possibly setting her up as “Proton” or “Spectrum”.  It’s all very exciting and makes Disney+ a must watch on a Friday morning, especially as this show still has no doubt many more twists and turns to come. 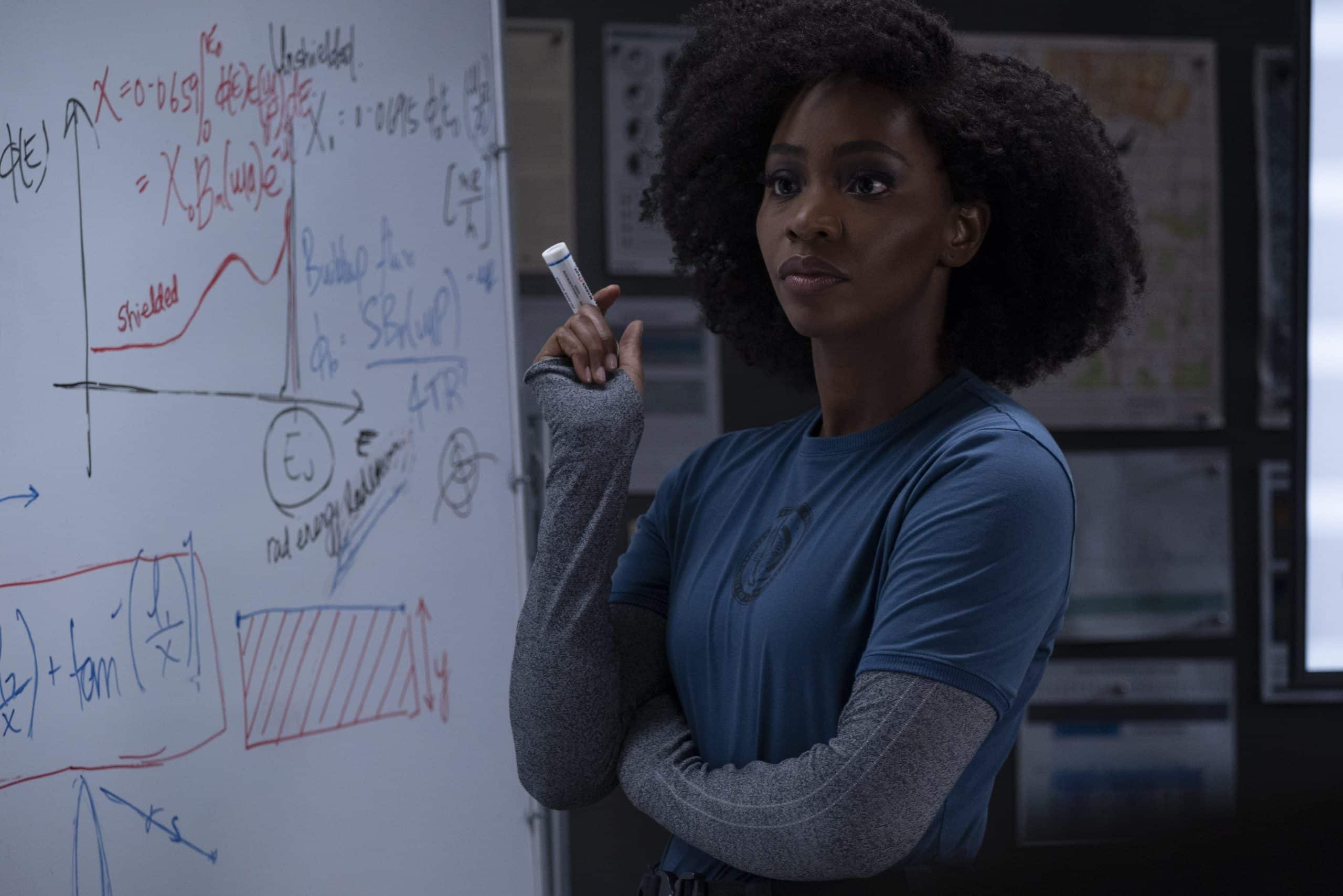 For those who didn’t enjoy the sitcom elements of the first three episodes, that’s long gone now.  We know what’s going on (well we think we do!) and this latest episode raises the bar.  Things are happening that just couldn’t happen in the real world, which is what makes this show so fascinating.

Simply put, this episode of “WandaVision” is a must-watch.  It’s so very different to anything we’ve seen before, and that’s what I’m enjoying so much about it.  But that ending!!  Loved it!

What did you think of “WandaVision” episode 5?

Roger has been a Disney fan since he was a kid and this interest has grown over the years. He has visited Disney Parks around the globe and has a vast collection of Disney movies and collectibles. He is the owner of What's On Disney Plus & DisKingdom. Email: Roger@WhatsOnDisneyPlus.com Twitter: Twitter.com/RogPalmerUK Facebook: Facebook.com/rogpalmeruk
View all posts
Tags: review, wandavision 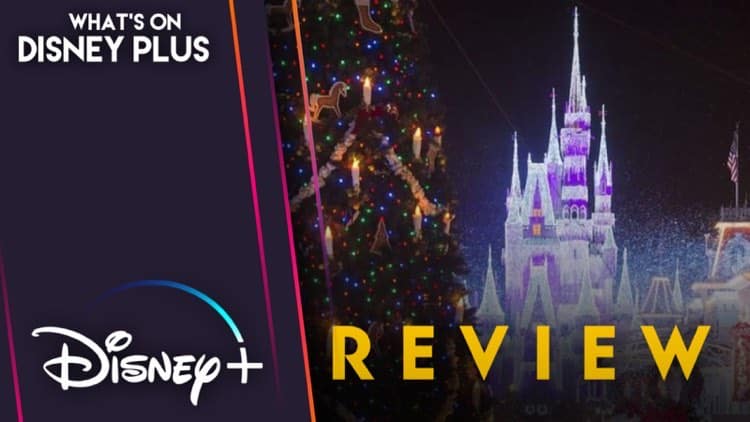