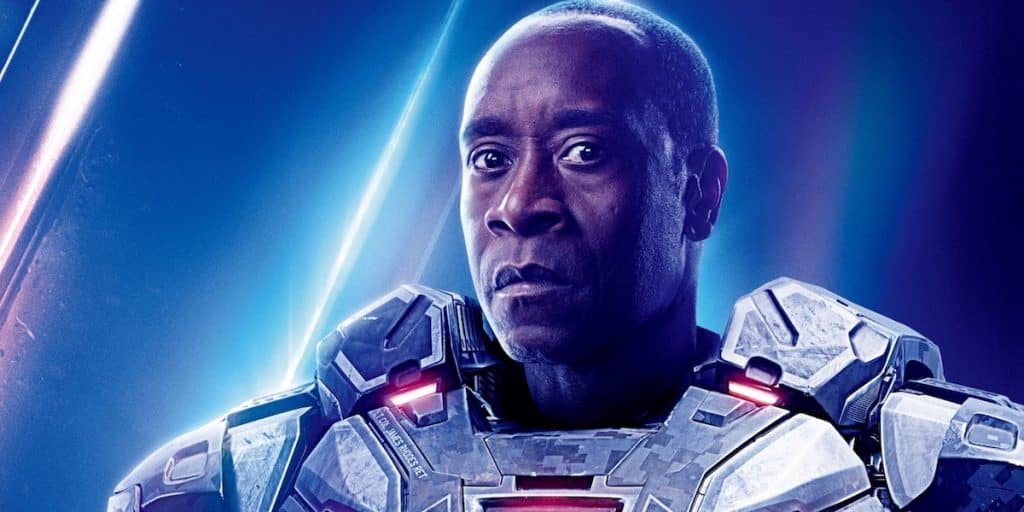 This series will find out what happens if Tony Stark’s tech falls into the wrong hands?

A logo was also revealed for the upcoming series: The series will also see Don Cheadle return to the role as James Rhodes — aka War Machine —  who must face these tech consequences in this classic Marvel story.

Are you interested in a new “Armor Wars” series on Disney+?