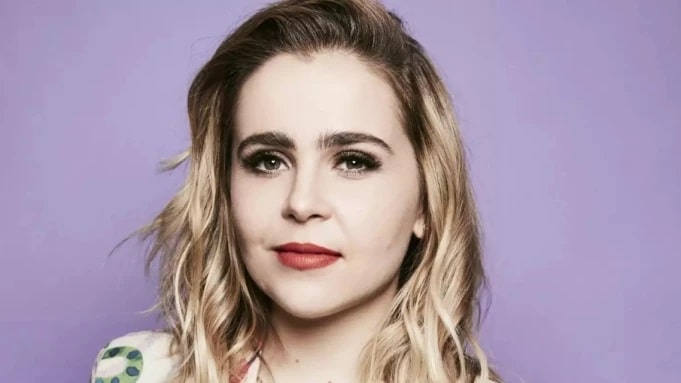 New casting details have been revealed on the upcoming Hulu/Star Original series, “Up Here”, which is set in New York City in the waning days of 1999. It follows the extraordinary story of one ordinary couple, Lindsay and Miguel, as they fall in love and discover that the single greatest obstacle to finding happiness together might just be themselves – and the treacherous world of memories, obsessions, fears and fantasies that lives inside their heads.

According to Deadline, Mae Whitman is going to be playing the lead role in the series, where she will be playing the role of Lindsay, who has spent her entire life desperately trying to live up to the good-girl persona the world seems to expect of her. But she is sick and tired of being nice and is about to leave her small life in small-town Vermont behind to move to New York City to find out who she really is, and what she really wants.

“Up Here” is being created by Steven Levenson, who has previously created “Tick, Tick… Boom!” and “Dear Evan Hansen”, along with Danielle Sanchez-Witzel,, who has worked on “The Carmichael Show”, and songwriting duo of Kristen Anderson-Lopez and Robert Lopez, who have worked on “Frozen” and “WandaVision”.  “Hamilton” director Thomas Kail will be directing the series.  They will also all be executive producers on the show, along with Jennifer Todd.

This eight-episode series is being created by 20th Television Studios, with filming set to begin this summer in New York. 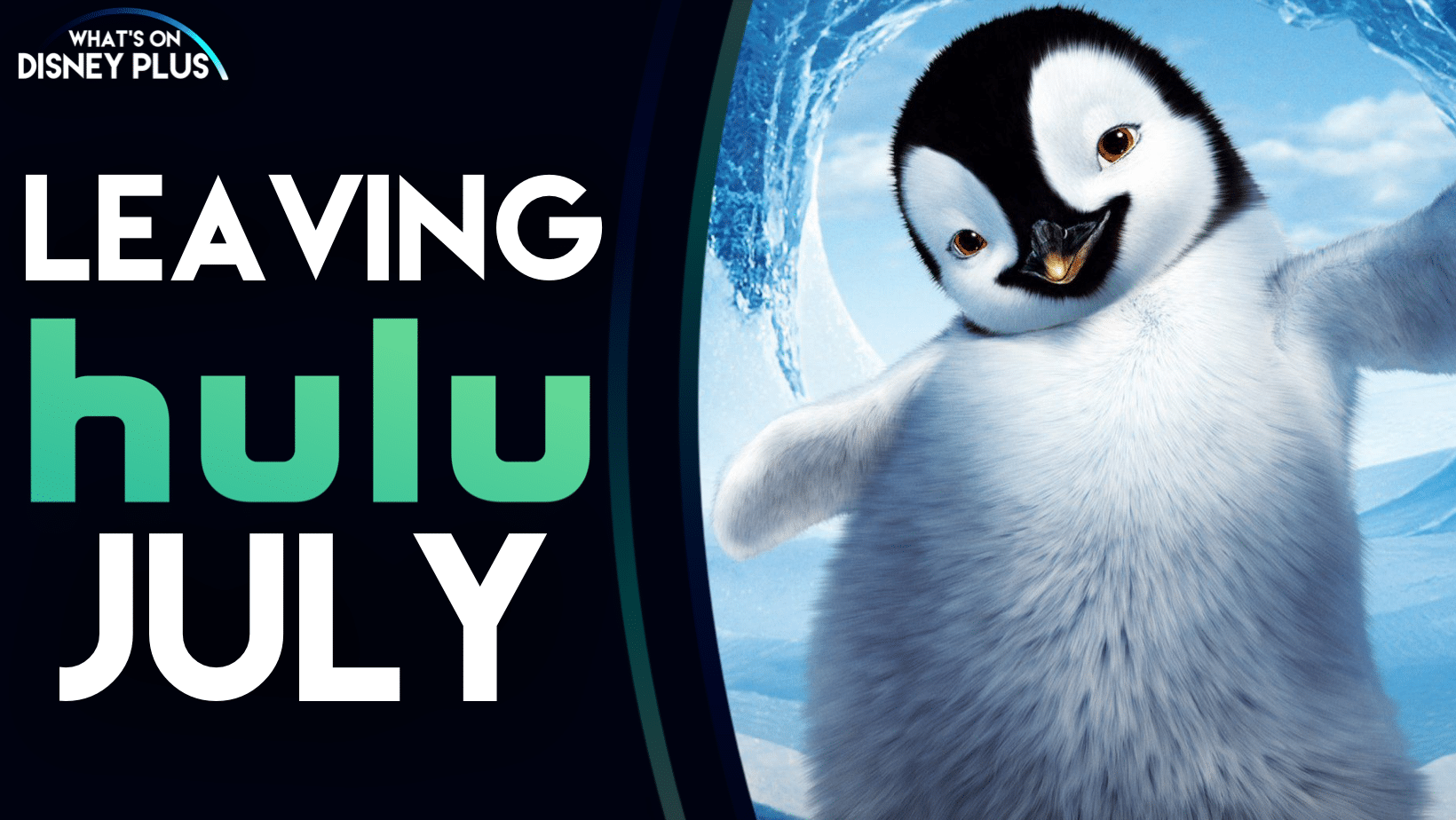