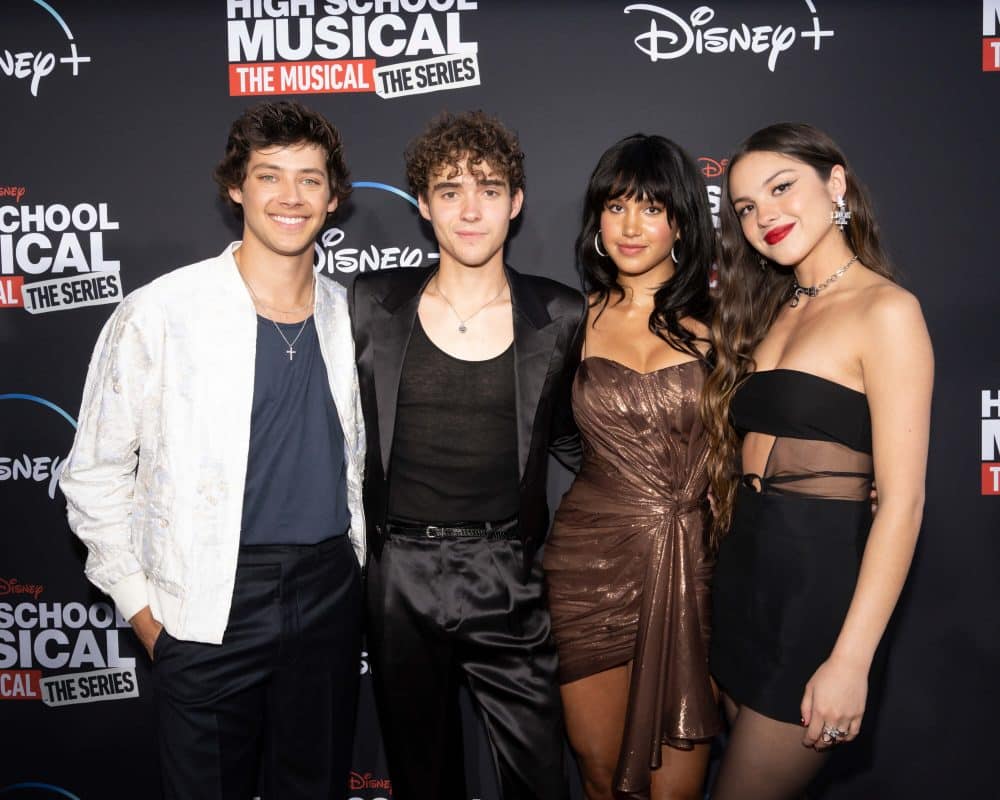 Following the debut of the first episode of the third season of “High School Musical: The Musical: The Series”, Disney held a special red carpet event on The Walt Disney Studios Lot in Burbank, CA. 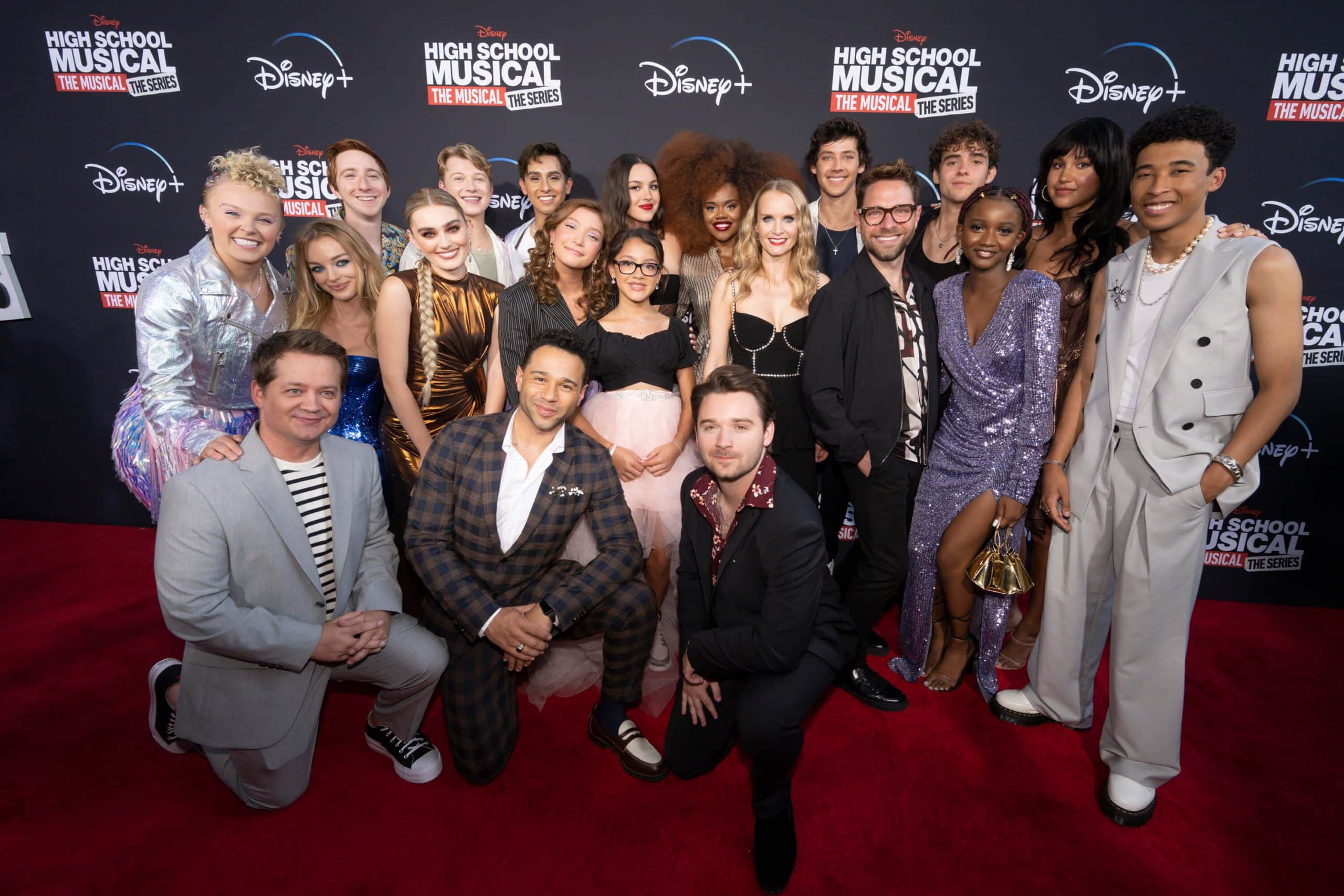 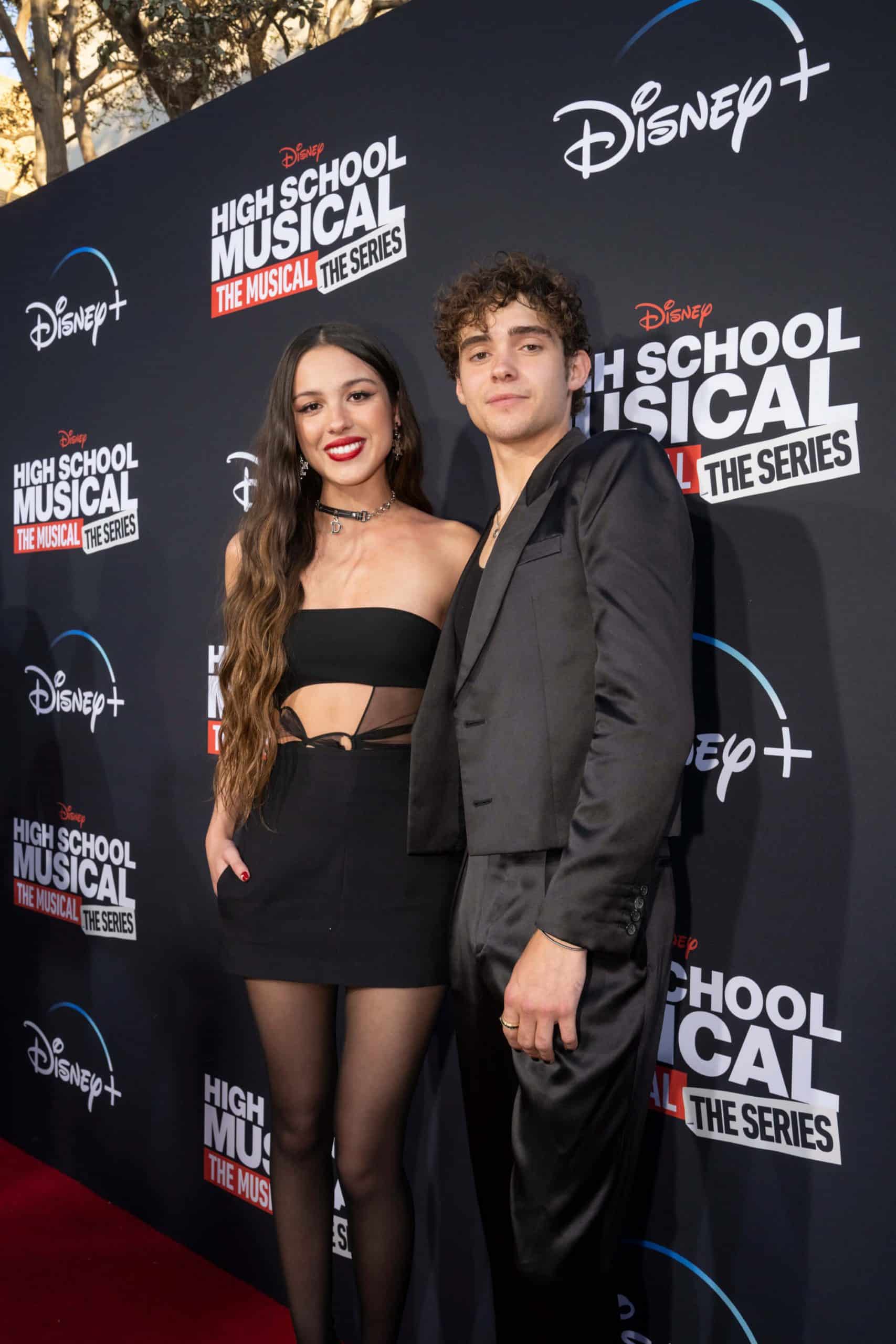 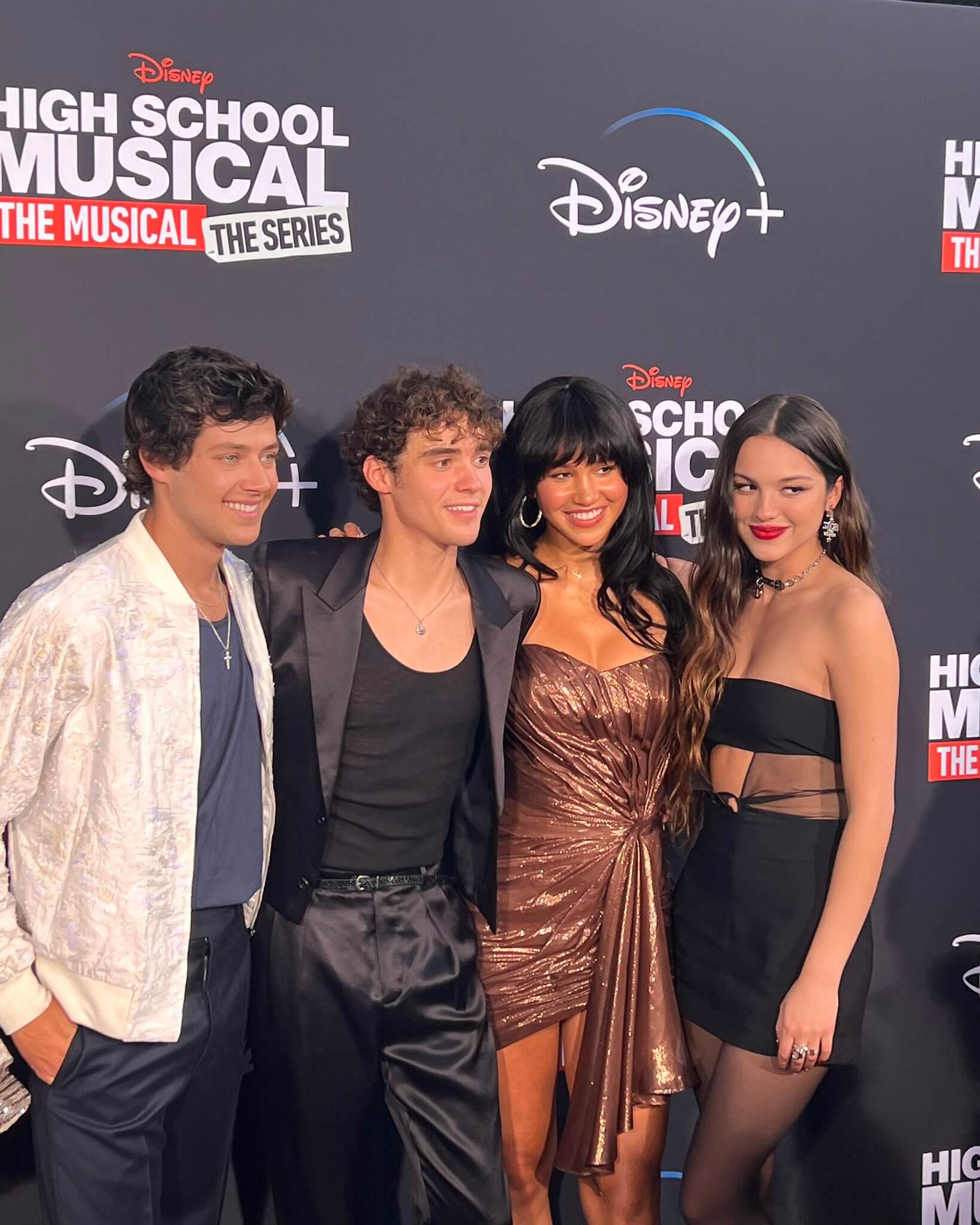 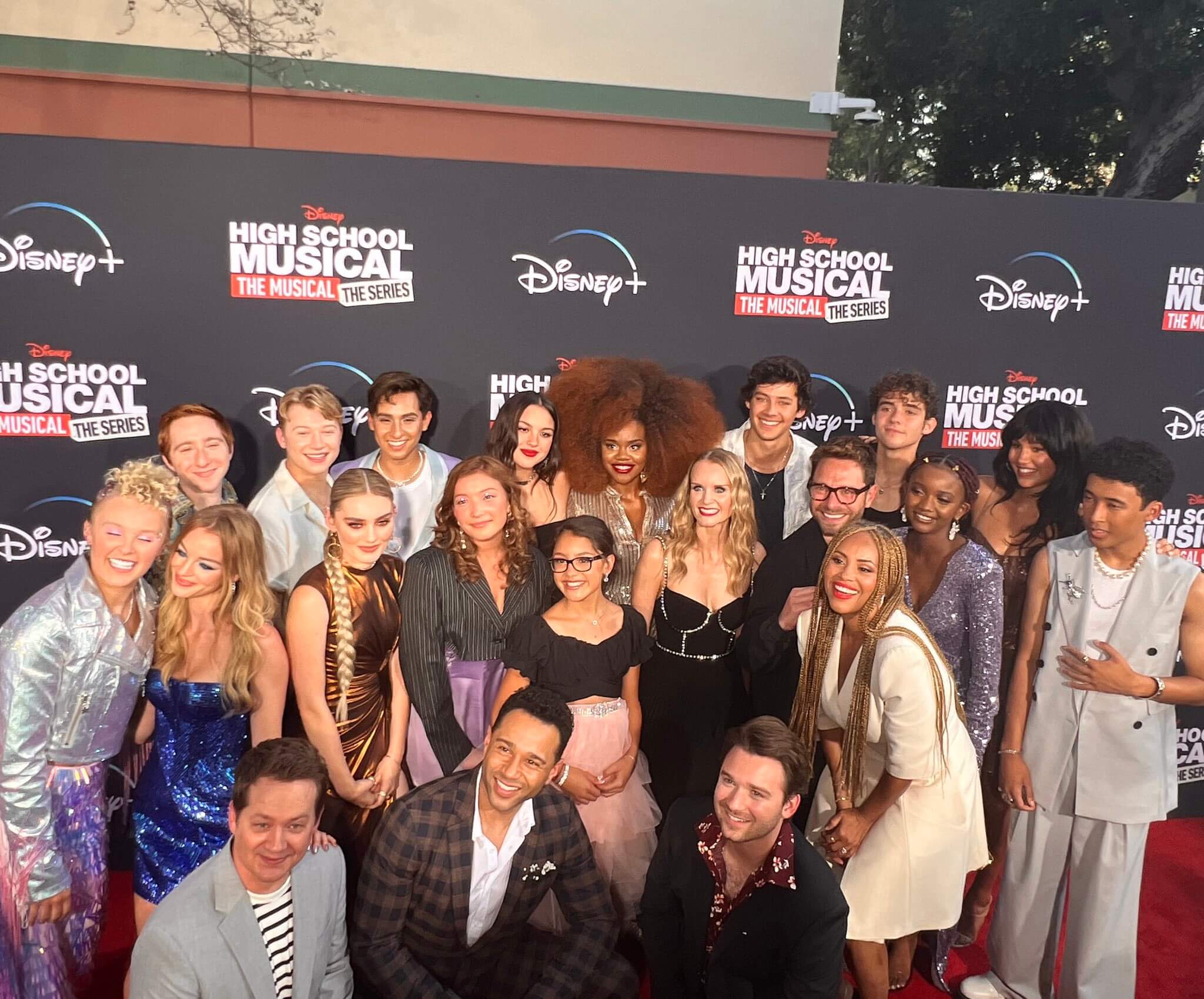 You can watch the first episode of the third season, in addition to the previous two seasons on Disney+ now. New episodes are being released weekly on Disney+