Funko has announced a new wave of Pop Vinyls based on the smash-hit musical “Hamilton”, which is available exclusively on Disney+.

Here is a look at these new Hamilton Pop Vinyls: 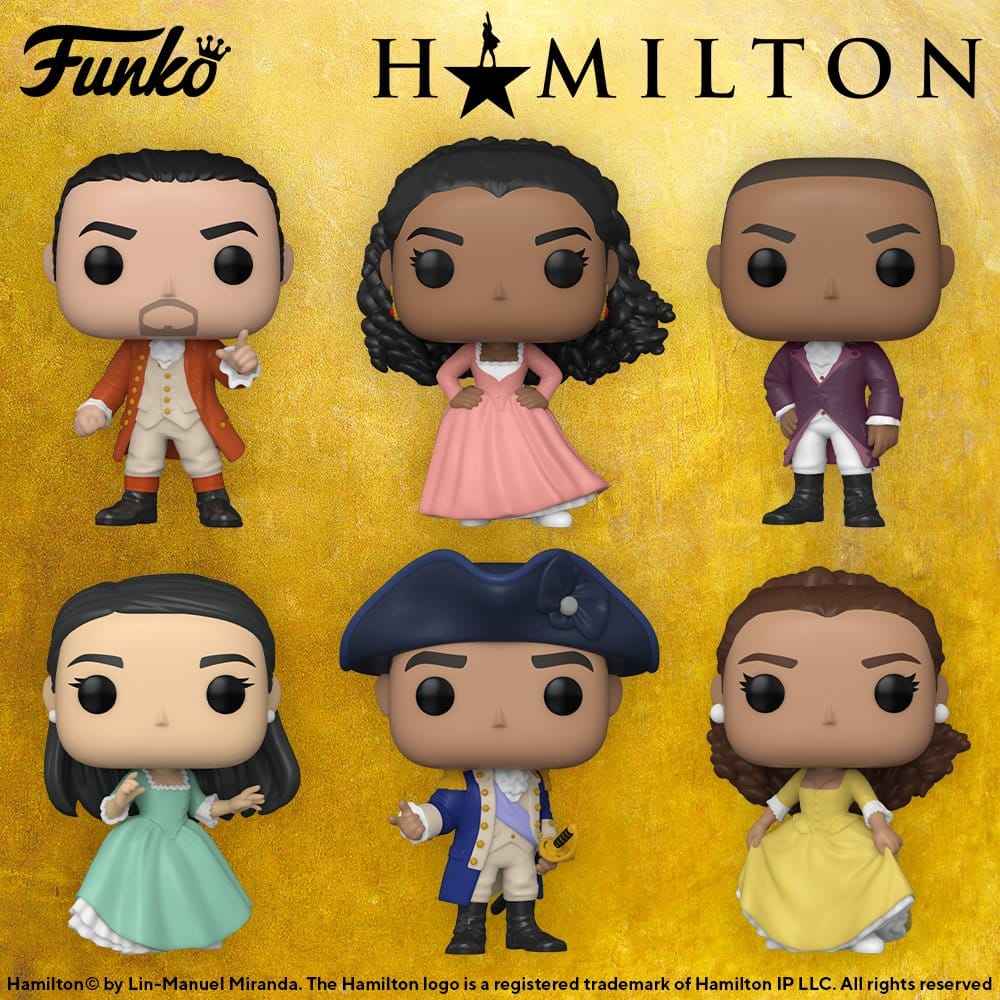 There are also Pop key chains of some of the characters plus an exclusive Hamilton Pop Vinyl variant that will only be available at Walmart in the US. 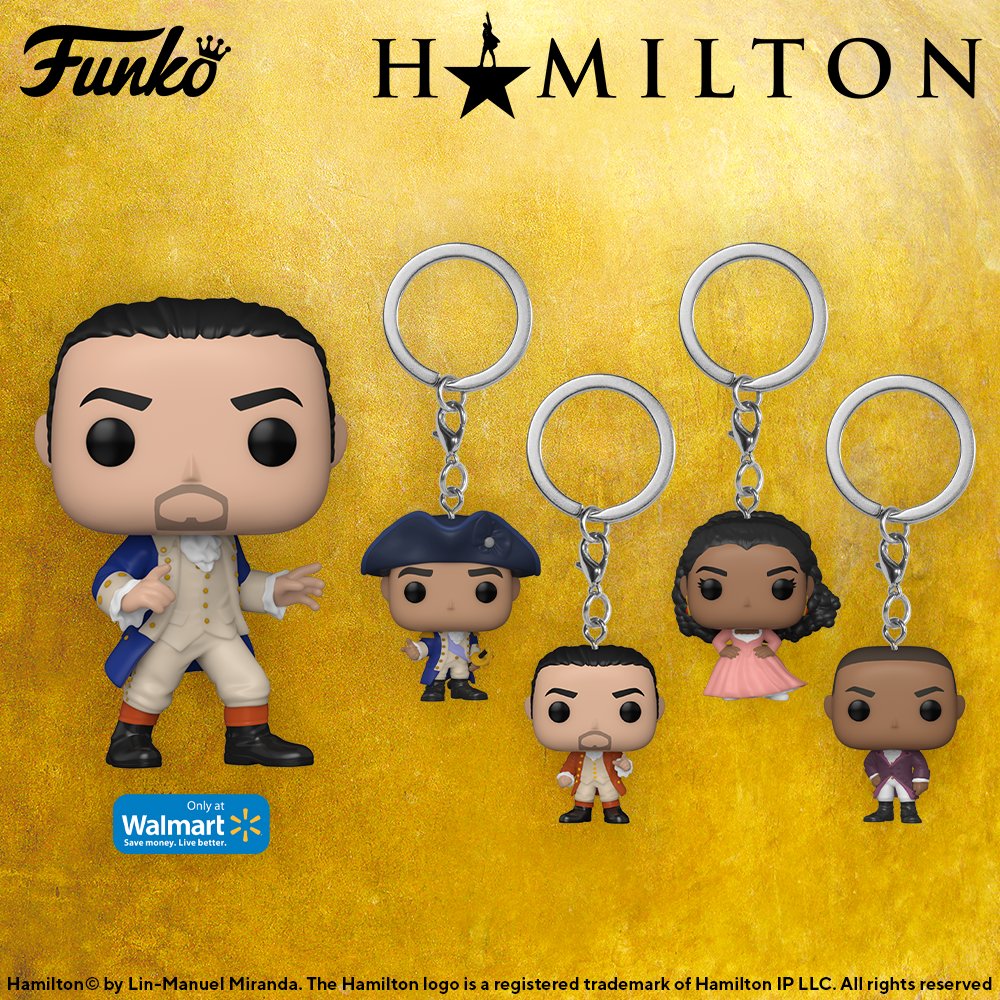 Roger has been a Disney fan since he was a kid and this interest has grown over the years. He has visited Disney Parks around the globe and has a vast collection of Disney movies and collectibles. He is the owner of What's On Disney Plus & DisKingdom. Email: Roger@WhatsOnDisneyPlus.com Twitter: Twitter.com/RogPalmerUK Facebook: Facebook.com/rogpalmeruk
View all posts
Tags: funko, Hamilton