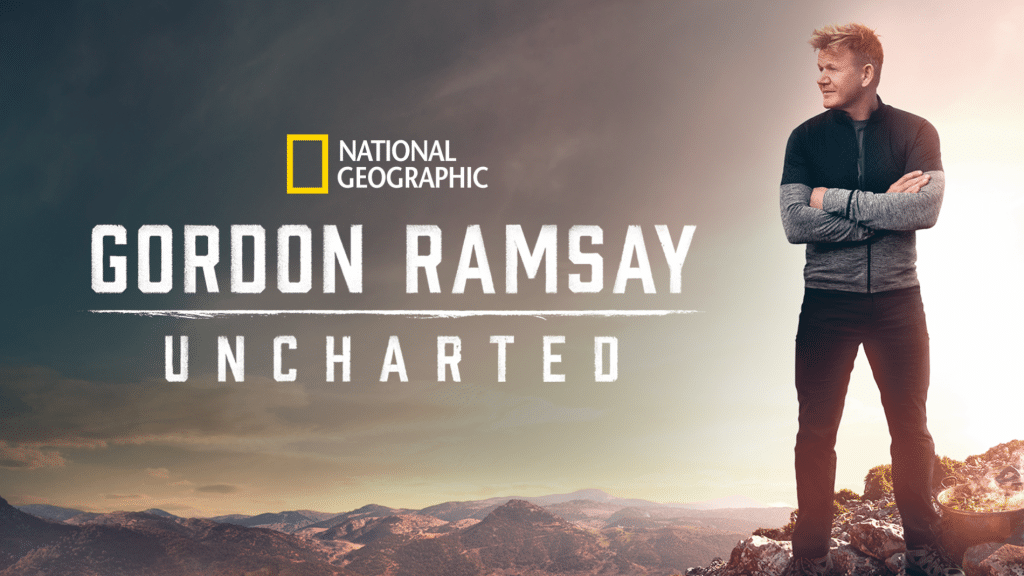 The first season is available now on Disney+, so once the second season finishes it’s initial run on the National Geographic channel, it will hopefully then be added to Disney+.

“Gordon Ramsay: Uncharted” follows Ramsay as he meets with indigenous people around the globe to learn about the cultures, dishes and flavors unique to each location. Every ingredient he harvests and dish he tastes will inspire a new recipe from scratch, created to represent the heart of that culture. Each episode concludes with Ramsay challenging himself with a local food legend by his side — putting his newfound skills to the test as they cook a feast together for the natives.

For Ramsay, food is the gateway to culture, and every adventure is a portal into the soul of the people and place. Join Ramsay as he travels to Tasmania, Indonesia, Mexico, India, Guyana, Louisiana and Texas, to mention just a few stops along his global journey.

Are you excited to see a new season of “Gordon Ramsay: Uncharted”?

Roger has been a Disney fan since he was a kid and this interest has grown over the years. He has visited Disney Parks around the globe and has a vast collection of Disney movies and collectibles. He is the owner of What's On Disney Plus & DisKingdom. Email: Roger@WhatsOnDisneyPlus.com Twitter: Twitter.com/RogPalmerUK Facebook: Facebook.com/rogpalmeruk
View all posts
Tags: Gordon Ramsay: Uncharted, national geographic