Disney’s FX has signed a new first-look deal with director Kevin Bray, who has previously directed episodes of “The Americans”, “Snowfall”, and “The Patient”.  He has also previously directed episodes of “Black-ish”, “Grown-ish”, “Suits” and “Succession”.  Kevin is the director and executive producer on the upcoming FX series, “The Sterling Affairs“.

Under this new deal, Kevin Bray will continue to develop new content for FX. 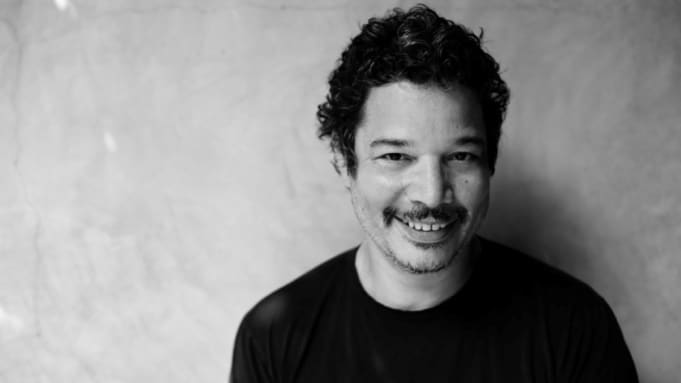 “We’ve been fortunate to work with Kevin on some of FX’s most acclaimed series and he’s a gifted artist with the skills to create series of his own.  Kevin’s a wildly accomplished director and producer whose latest work on The Patient is among his best and will be on display in The Sterling Affairs and the projects he develops in the future for FX.”

“I’m beyond excited about continuing my relationship with FX.  Directing The Americans, Snowfall, The Patient and most recently the pilot of The Sterling Affairs has really boosted my enthusiasm and confidence in their ability to be incredible partners. Let’s face it, FX makes some of the best shows out there.  I can’t wait to continue to collaborate with John, Nick, Gina and Kate on finding the next great FX project.”