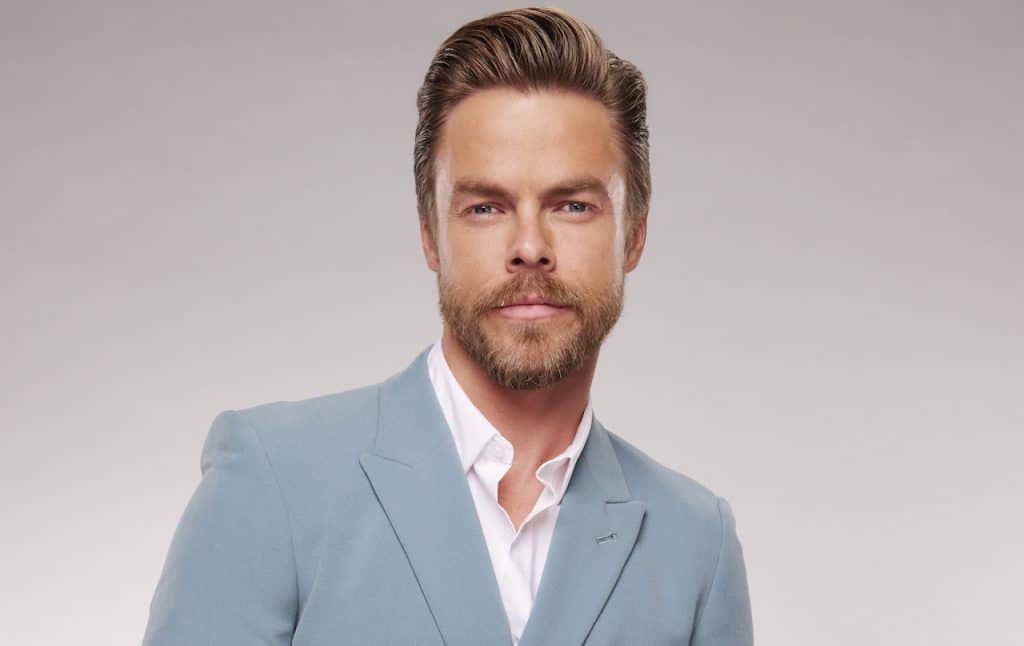 Just ahead of the upcoming new season of “Dancing With The Stars”, which is moving from ABC to Disney+ this Fall, Deadline has revealed that one of the show’s judges, Derek Hough, has signed a new overall deal with Walt Disney Television Alternative.

As part of this deal, it will keep Derek Hough as a judge on the dancing show and will also give him an opportunity to work on other new projects.

“DWTS is lightning in a bottle. A once in a lifetime show. Being apart of that legacy has been an honor and a privilege. It’s the show that keeps on giving. Each season feels totally different. Just when I feel like I’ve seen it all, I’m always pleasantly surprised and inspired. There’s a lot of uncertainty with this show from season to season. Another word for uncertainty is adventure and I’m always ready for adventure.”

Walt Disney Television Alternative is an unscripted production unit that is led by Rob Mills and is responsible for building on the success of the company’s existing unscripted brands by identifying new ideas and concepts for series, collaborating with the creative community as well as new and existing talent, and supervising creative production on unscripted series and pilots.

“Dancing With The Stars” will be moving to Disney+ in the United States and Canada this Fall, though no release date has yet been announced. 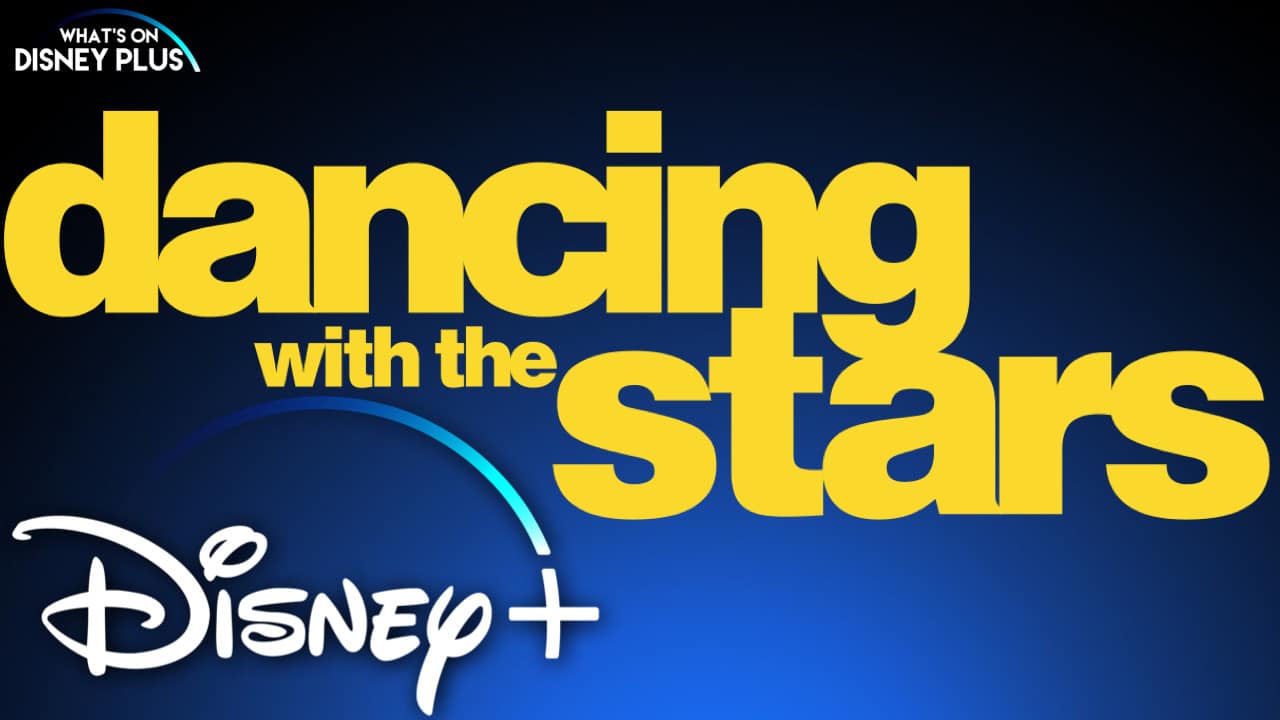