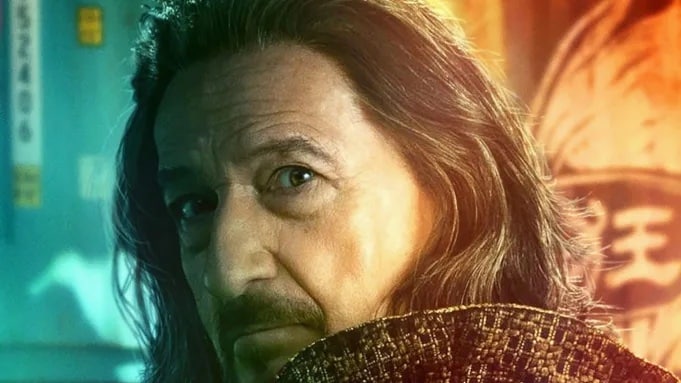 There are multiple series currently in development for Disney+ by Marvel Studios, and one of the series reported to be in development is “Wonder Man”.

This new series is going to introduce a new superhero, Simon Williams, a.k.a. Wonder Man. In the comics, Williams is the son of a wealthy industrialist whose company falls on hard times due to competition from Tony Stark’s Stark Industries. Williams then accepts an offer from villain Baron Zemo that gives him ionic superpowers, including super strength and durability. After fighting the Avengers several times, Wonder Man ultimately joined their ranks. 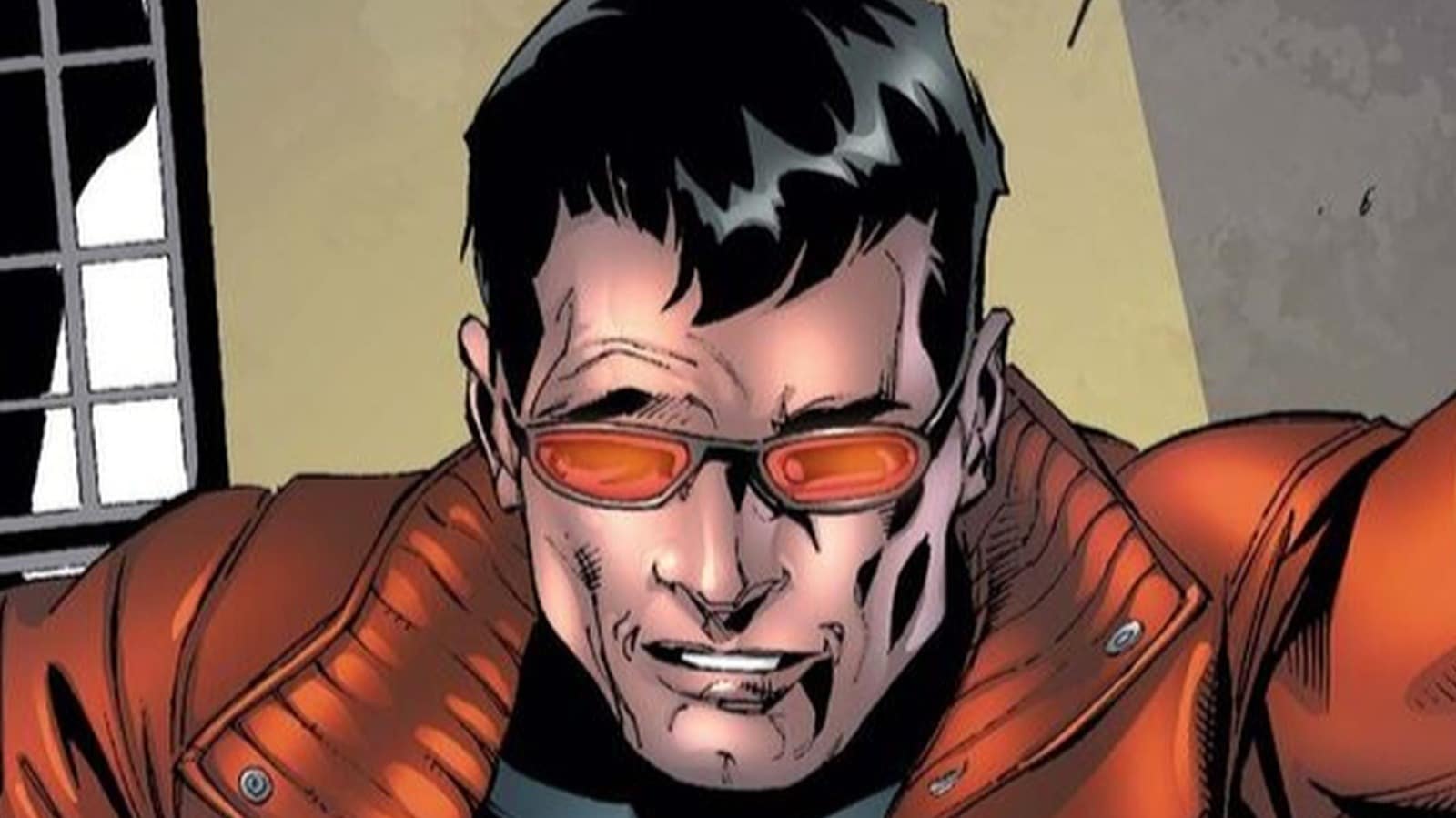 According to Variety, Ben Kingsley is going to be appearing in the upcoming “Wonder Man” Disney+ series and reprising his role of Trevor Slattery.    The character has previously starred in “Iron Man 3”, where he was hired to portray a terrorist called “The Mandarin”.  He then returned in “Shang-Chi And The Legend Of The Ten Rings”, having been kidnapped by the real Mandarin.

With “Wonder Man” being an actor and stuntman, this could connect with Trevor Slattery being a failed actor.

The director of “Shang-Chi And The Legend Of The Ten Rings”, Destin Daniel Cretton, is going to be serving as an executive producer and co-creator on the new “Wonder Man” series.  And may also possibly direct an episode.

Marvel hasn’t officially announced the “Wonder Man” series, but this is likely to be revealed during the upcoming Studio Showcase at the D23 Expo in September.

Are you excited about the return of Trevor Slattery?

Roger has been a Disney fan since he was a kid and this interest has grown over the years. He has visited Disney Parks around the globe and has a vast collection of Disney movies and collectibles. He is the owner of What's On Disney Plus & DisKingdom. Email: Roger@WhatsOnDisneyPlus.com Twitter: Twitter.com/RogPalmerUK Facebook: Facebook.com/rogpalmeruk
View all posts
Tags: Marvel, wonder man