More details on the upcoming Marvel Studios “She-Hulk” series for Disney+ have been revealed by “The Direct”, who is reporting that the series will feature a younger version of Mark Ruffalo’s Bruce Banner, aka The Hulk.

Casting is currently underway for an actor around the age of 10 years old,  which will help set the foundation of Bruce Banner and Jennifer Walters as cousins, growing up together.

This will be important for the origin story of “She-Hulk”, who in the comic book series, gained her powers from a blood transfusion with Bruce, after he was shot.  Passing some of his Gamma infused blood into her, giving her many of “The Hulk’s” abilities, though she doesn’t suffer from the same rage and anger issues as her cousin.

It would also help develop Bruce Banner’s childhood issues with his abusive father, which caused Bruce’s anger issues.  This was explored in the 2003 Universal movie, “Hulk”, which starred Eric Bana as Hulk and Nick Nolte as his father. 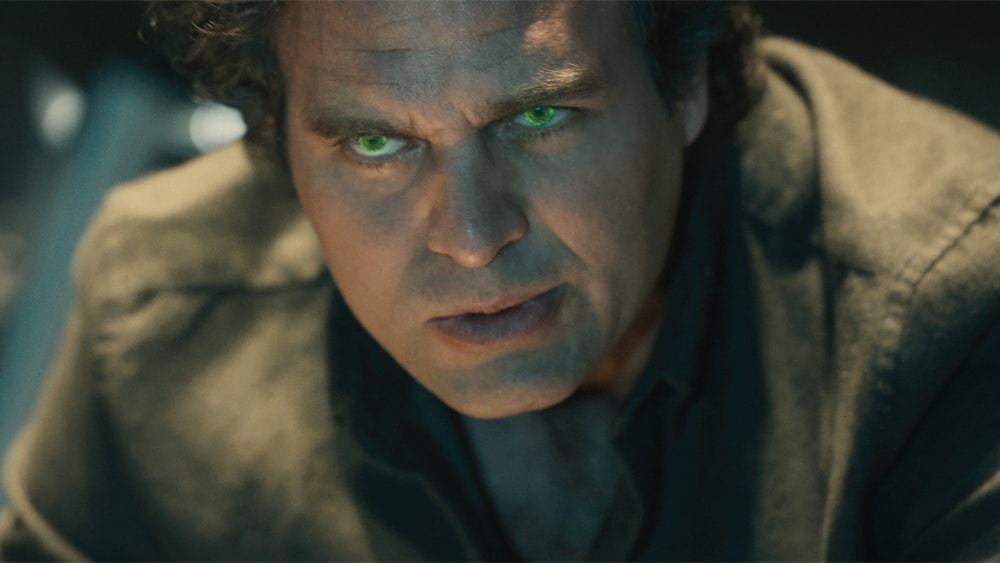 There have been many rumors over the past year since the show was announced, that we could see Liv Tyler return as Betty Ross, along with William Hurt returning as Thunderbolt Ross, in addition to Mark Ruffalo making a cameo.

The upcoming “She-Hulk” series will star Tatiana Maslany as Jennifer Walters aka She-Hulk.  The series has been written by “Rick and Morty’s” Jessica Gao, with Kat Coiro directing the show.

Would you like to see a Bruce Banner childhood flashback in the new “She-Hulk” series?