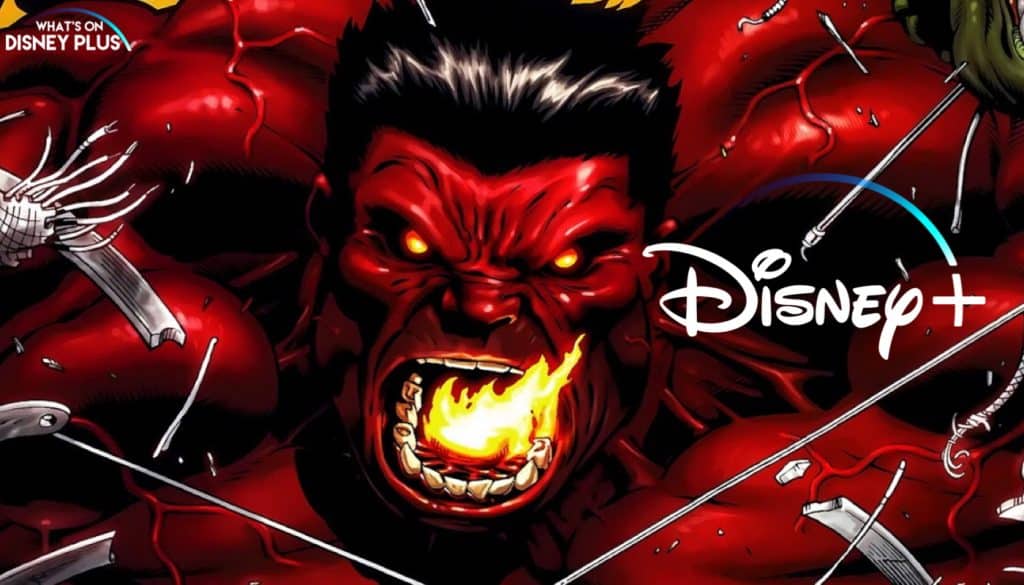 While the Marvel Cinematic Universe has just “The Hulk”, it looks like we will be seeing more Hulk’s on the big screen, as the latest rumor from Geeks WorldWide, is that the “Red Hulk” will be joining the upcoming “She-Hulk” Disney+ series.

We’ve already seen General Thaddeus “Thunderbolt” Ross, played by William Hurt, in a number of Marvel movies including “The Incredible Hulk”, “Captain America: Civil War” and both Infinity Wars.  The character will also be appearing in the upcoming “Black Widow” movie, which is hitting cinemas in May. 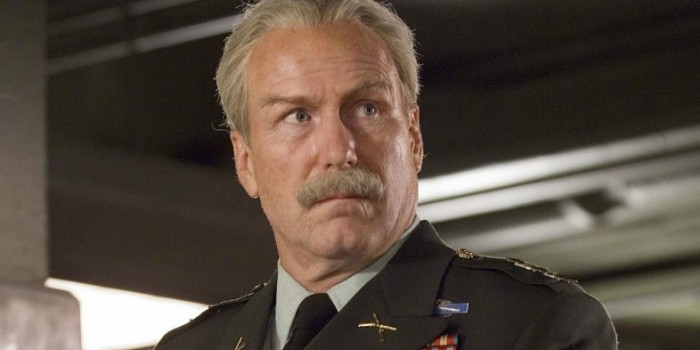 In the comic books, the “Red Hulk” was introduced in 2008 and has been one of the main enemies of “The Hulk”, as General Ross hates him, though in the comics, “Red Hulk” becomes a hero, creating “The Thunderbolts” team, which consists of former villains turned heroes and anti-heroes such as Deadpool, Elektra, Agent Venom, and Punisher. 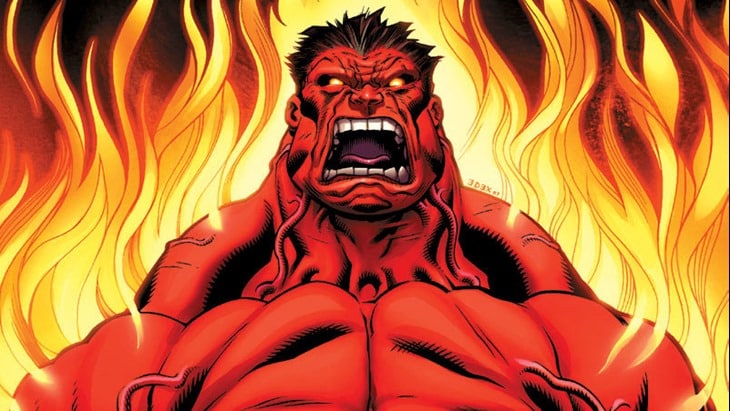 It’s been speculated that the “She-Hulk” series will also be a set up to either a “Thunderbolts” Disney+ series or movie.

No more details on the She-Hulk series have yet been announced by Marvel, however we do know that Jessica Gao, who has previously worked on Rick and Morty is writing the series.  No Disney+ release date has yet been announced.

Would you like to see “Red Hulk” in the new Disney+ She-Hulk series?

Roger has been a Disney fan since he was a kid and this interest has grown over the years. He has visited Disney Parks around the globe and has a vast collection of Disney movies and collectibles. He is the owner of What's On Disney Plus & DisKingdom. Email: Roger@WhatsOnDisneyPlus.com Twitter: Twitter.com/RogPalmerUK Facebook: Facebook.com/rogpalmeruk
View all posts
Tags: Marvel, red hulk, she-hulk