When Are New Episodes Of “Star Wars: Obi-Wan Kenobi” Released On Disney+ ?

What's On Disney Plus > Blog > Brands > Star Wars > When Are New Episodes Of “Star Wars: Obi-Wan Kenobi” Released On Disney+ ? 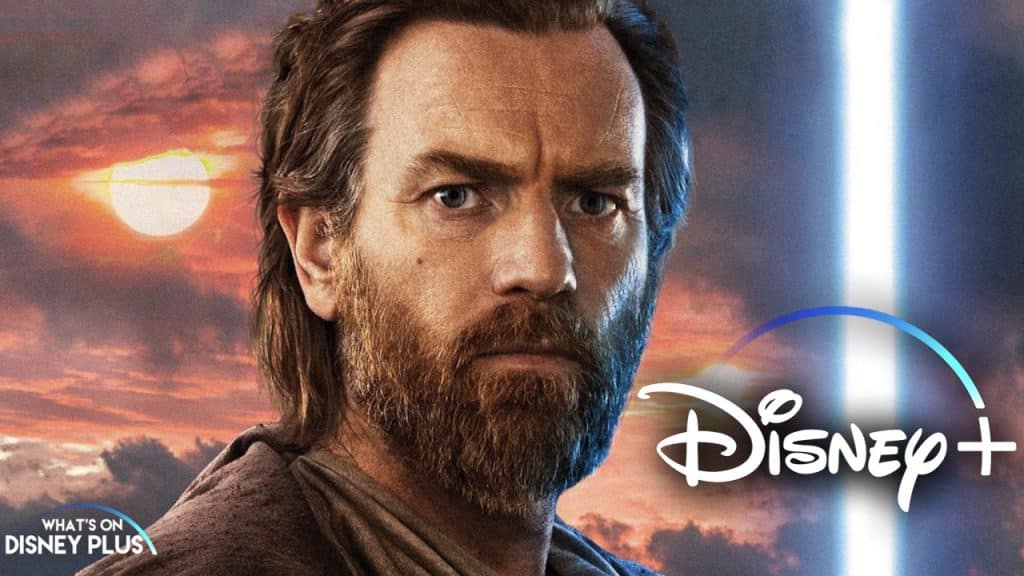 When Are New Episodes Of “Star Wars: Obi-Wan Kenobi” Released On Disney+ ?

One of the most eagerly awaited Star Wars series to come to Disney+ is “Obi-Wan Kenobi”, which tells a story set 10 years after the dramatic events of “Star Wars: Revenge of the Sith” where Obi-Wan Kenobi faced his greatest defeat—the downfall and corruption of his best friend and Jedi apprentice, Anakin Skywalker, who turned to the dark side as evil Sith Lord Darth Vader.

When Will New “Obi-Wan Kenobi” Episodes Be Released On Disney+?

Disney+ updates at the following times:

Is “Obi-Wan Kenobi” on Netflix or Hulu?

This series is made by Lucasfilm exclusively for Disney+, so will not be available on Netflix, HBO Max, Amazon or Hulu. 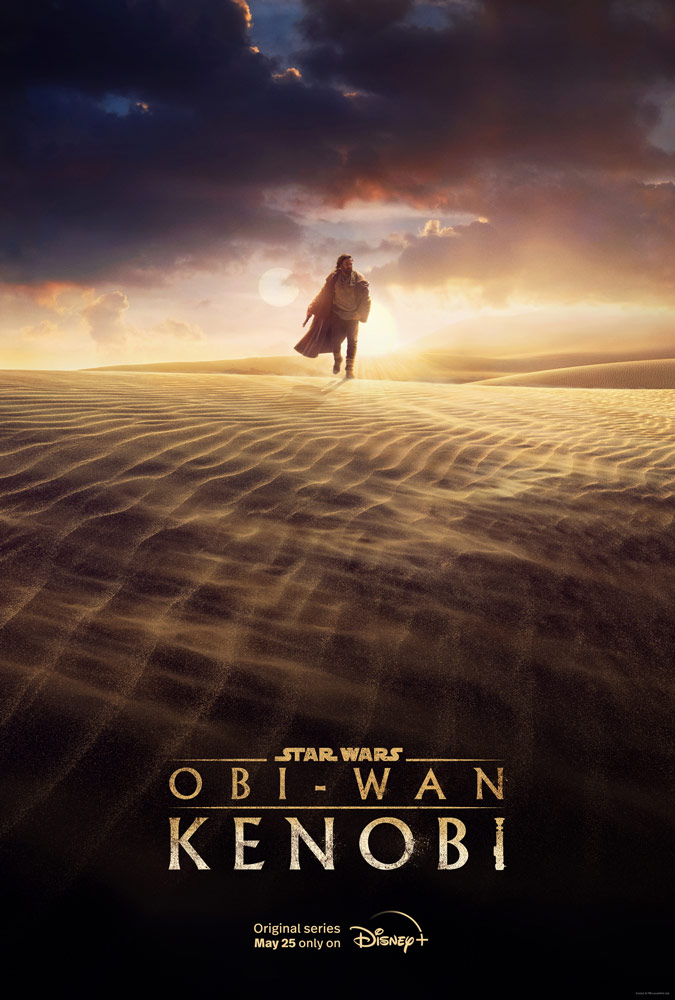 Are you looking forward to “Obi-Wan Kenobi” coming to Disney+?