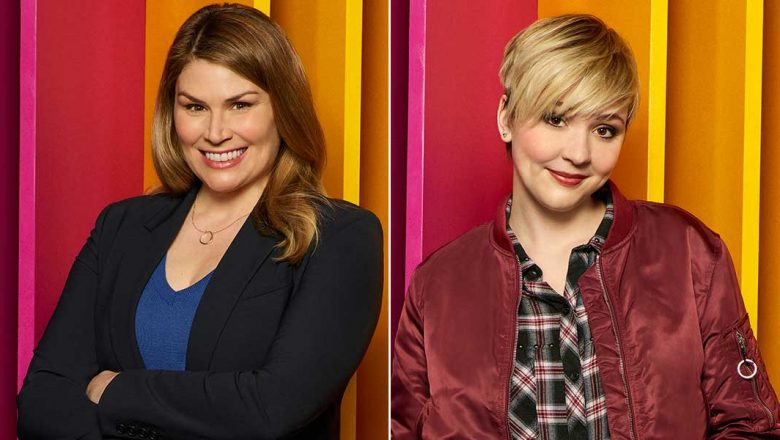 It’s the weekend and time to check out what the latest additions to the UK and Ireland streaming service, DisneyLife, have been.  And the biggest addition is the Disney Channel “Freaky Friday” remake.

Ellie is a 16-year-old attempting to assert her independence from her mom, Katherine, a mother struggling to understand her stubborn teenage daughter. When Katherine won’t let Ellie participate in the school’s all-night scavenger hunt, a heated confrontation leaves both women wishing that the other would change their ways. The mother and daughter magically swap bodies through the power of an hourglass which then accidentally shatters. Now, they must hunt down the matching hourglass in order to switch back before it’s too late!

Other additions this week include 10 episodes from the second season of Elena of Avalor:

Will you be watching Freaky Friday this weekend?