What's On Disney Plus > Blog > Disney+ News > What’s The Difference Between DisneyLife & Disney+? 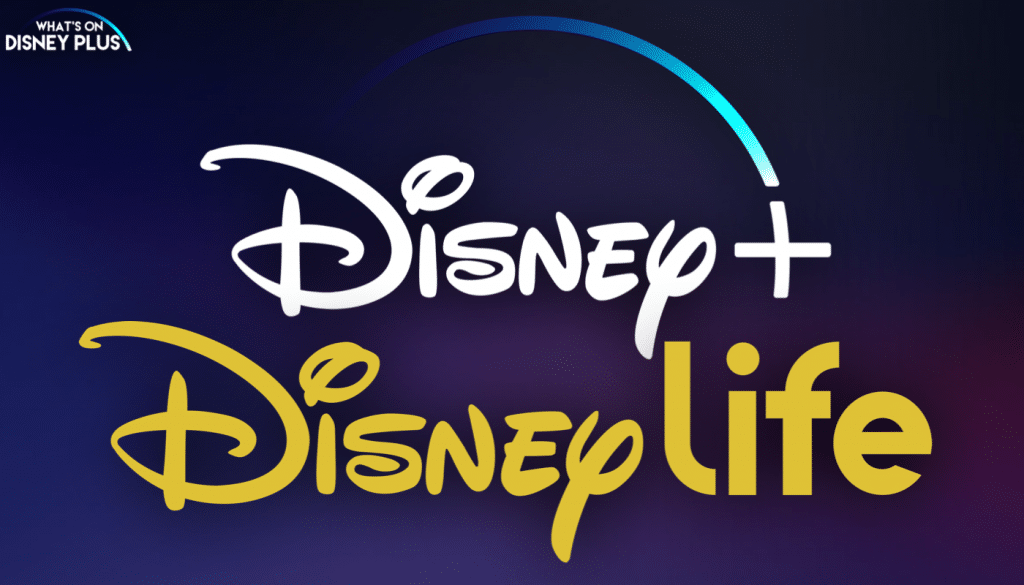 Disney+ is set to launch in the UK and Ireland on March 24th 2020 and at the same time, the current streaming platform, DisneyLife, will become Disney+.

DisneyLife has been operating in the UK and Ireland since 2015, running on a number of Apple, Android and Amazon devices.   The new Disney+ app will also be supported on more devices including the PS4, Xbox One and some Smart TV’s.

The service offers a wide selection of Disney Channel shows and Walt Disney Studios movies, but it also offers other content such as soundtracks, books and includes live streams of the UK versions of the Disney Channel, Disney Junior and Disney XD.

Unfortunately, with the “upgrade” to Disney+, many of the extra content such as soundtracks, books and live channels, will be removed. 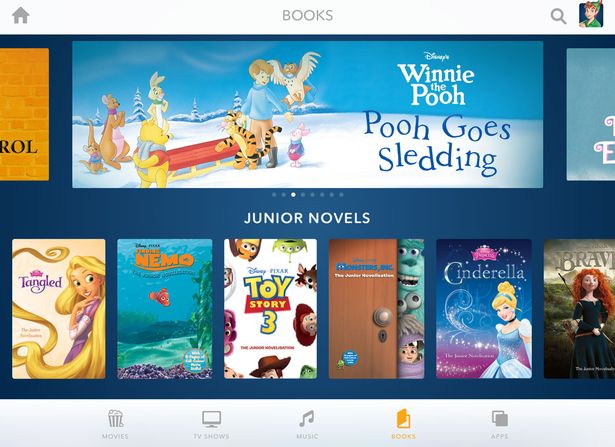 The other major selling point is that Disney+ will have exclusive Original content including shows such as Star Wars: The Mandalorian, High School Musical: The Musical – The Series and more, plus Original movies including Togo, Lady & The Tramp and Timmy Failure: Mistakes Were Made.

DisneyLife has always received new content slowly, often getting movies and shows, years after they’ve appeared on the Disney Channel or on Netflix.  Disney+ will get content quicker, since the existing deals with Netflix and Sky have ended or will be expiring soon.

DisneyLife subscribers won’t be automatically switched from DisneyLife to Disney+ is not automatic, so to stream all your favourite Disney films and series from March 24th you will need to sign up for a Disney+ subscription.

DisneyLife will no longer be available from 23 April 2020. And your current subscription will automatically end on your next billing date after 23 March 2020.

Are you excited for the launch of Disney+?