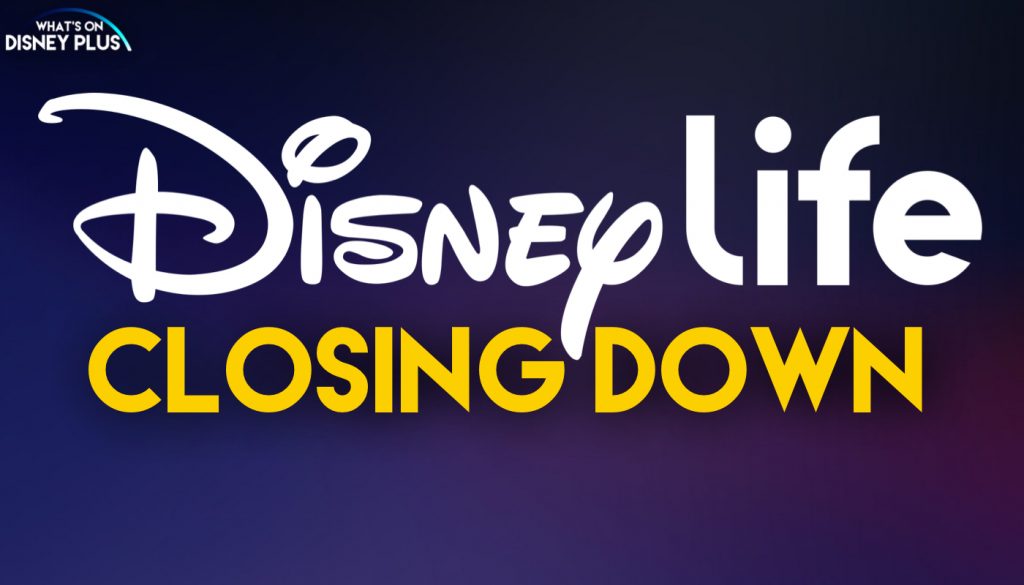 Disney has officially confirmed that DisneyLife will be coming to a close on April 23rd, just a month after Disney+ launches in the UK and Ireland on March 24th.

We’ve enjoyed bringing you the stories you love with DisneyLife. And to ensure that we can offer even more incredible entertainment for everyone in the family, we’re launching our new streaming service Disney+ on 24 March. Disney+ will be home to the best stories in the world from Disney, Pixar, Marvel, Star Wars and National Geographic.

DisneyLife will no longer be available from 23 April 2020. And your current subscription will automatically end on your next billing date after 23 March 2020. To continue streaming your favourite Disney movies and series ­– plus much more­ – take advantage of our time-limited offer* and pre-order Disney+ for just £49.99 for a year.

Please note that your account transition from DisneyLife to Disney+ is not automated. You’ll have to sign up for a Disney+ subscription. When Disney+ goes live on 24 March 2020, you can download the Disney+ app on your favourite devices, create a new account to log in and stream the stories you love as well as new originals, all in one place.

Thank you for being a loyal DisneyLife customer.

DisneyLife users are also being informed of the change through the app, via a message, front page banners and pop-up screens.

If you are a DisneyLife subscriber and your billing date is after March 24th, it might be a good time to double check your account, so you don’t end up with both DisneyLife and Disney+ through April.  Unless you want to make the most of the other content such as live sDisney Channel treaming, music and books, which won’t be available on Disney+.

While it’s sad that DisneyLife is finally closing, it has given subscribers years of watching Disney content, most of which will be available on Disney+, in addition to new originals like The Mandalorian and Togo.

Are you sad to see DisneyLife close down? 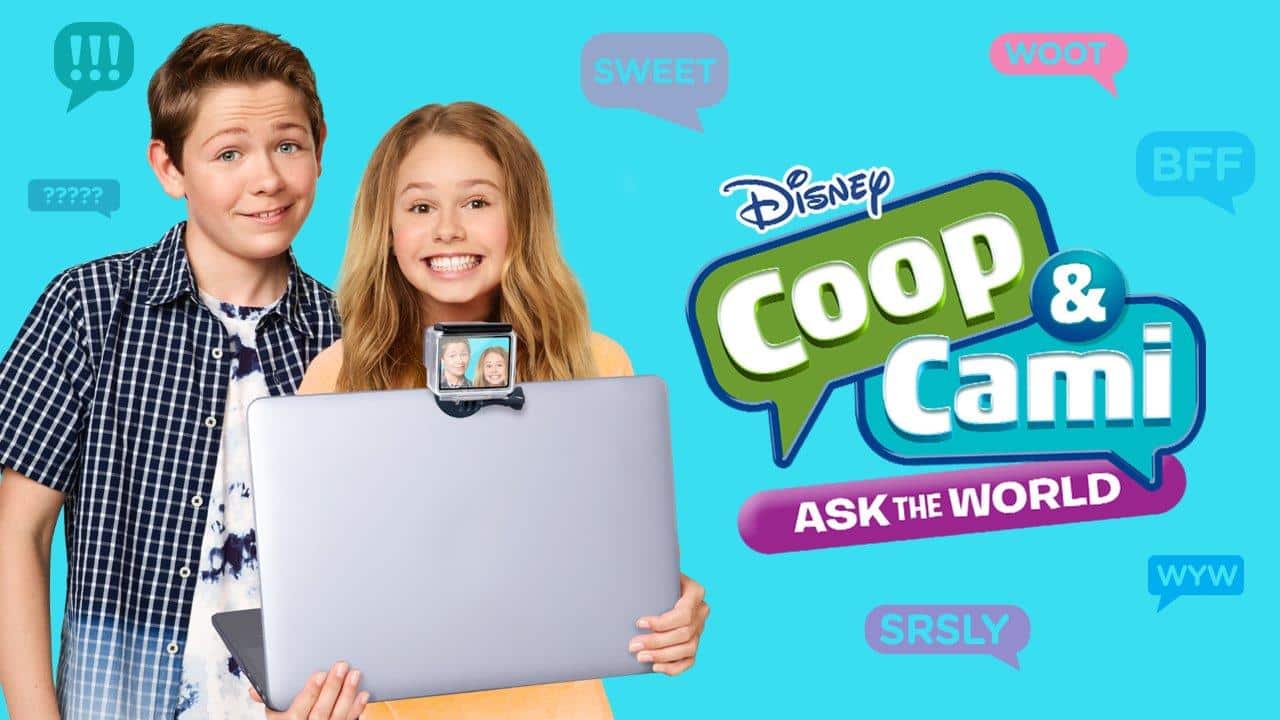