What’s New On Disney+ | United Sharks of America (US) 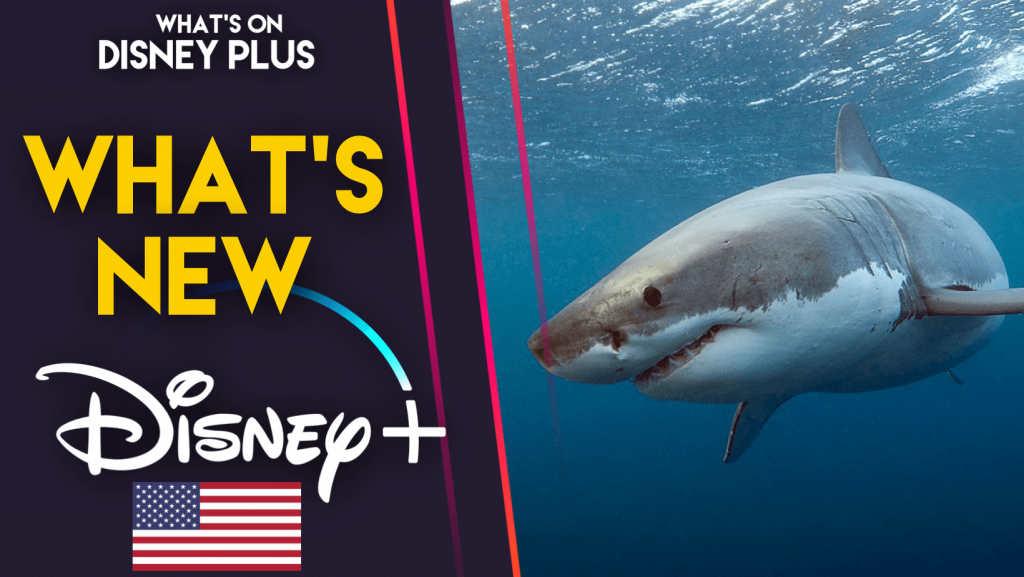 What’s New On Disney+ | United Sharks of America (US)

It’s Friday, and time to take a look at what’s been added onto Disney+, which includes a brand new shark documentary.

Exploring shark behaviour and the wide variety of species that thrive along the coastal US to discover when beach goers may be most vulnerable to a shark attack. 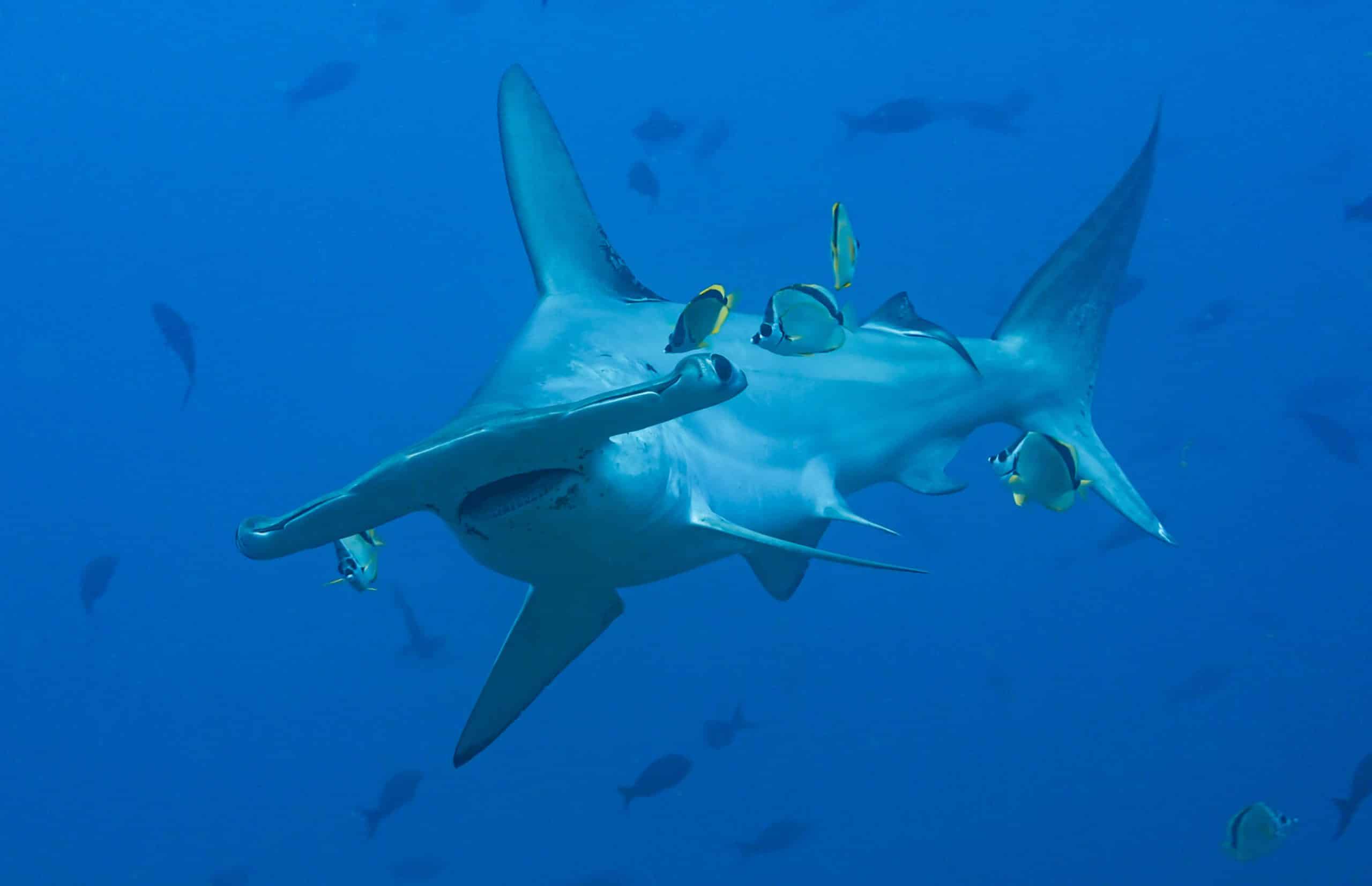