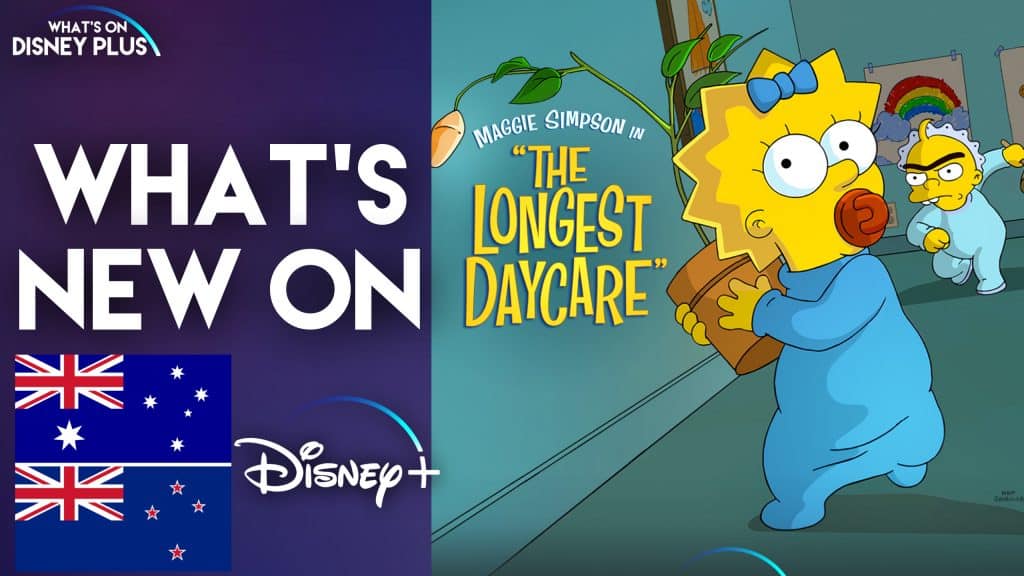 It’s Friday and that means Disney+ gets some brand new content in Australia and New Zealand, with this weeks new offerings including the Oscar nominated “Simpsons” short plus new episodes of Disney Gallery: The Mandalorian, It’s A Dog’s Life and Be Our Chef, plus much more.

Mickey and the Seal

What are you looking forward to seeing this weekend?