What's On Disney Plus > Blog > Brands > ABC > What to Watch This Weekend on Disney+ | She-Hulk: Attorney at Law

Bruce Banner’s cousin is back for another round as the She-Hulk, the High School Musical kids continue their summer at camp and the Johnson family is back with another season of “Black-ish.” Let’s check out what to watch on Disney+ this weekend.

Bruce Banner’s cousin Jennifer Walters continues trying to balance her life as a Hulk and a lawyer in the latest Disney+ Original Series, “She-Hulk: Attorney at Law.” She battles the complicated life of being single in her 30s in this legal drama that enters the superhero realm when her cousin’s blood mixes with hers making her the first female Hulk. This is the show’s second episode.

After promising juicy drama for the “Frozen” documentary, E.J., Carlos and Val come with a Real Housewives-inspired plan: to turn rehearsals into “The Real Campers of Shallow Lake,” complete with fabricated storylines and staged vignettes. But when the fake drama pushes some very real buttons, E.J. realizes that he may have gone too far. This is the fifth episode of the third season.

A man tries to get his family to mingle with the neighbors and form a rapport with them in an effort to fit in and find his place in society. This is the eighth season of the ABC hit sitcom. 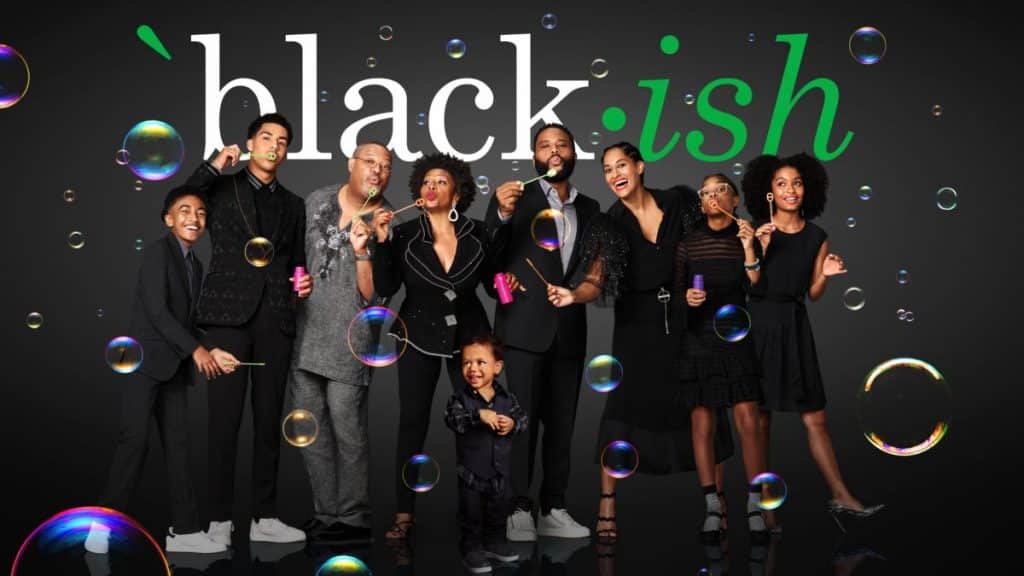 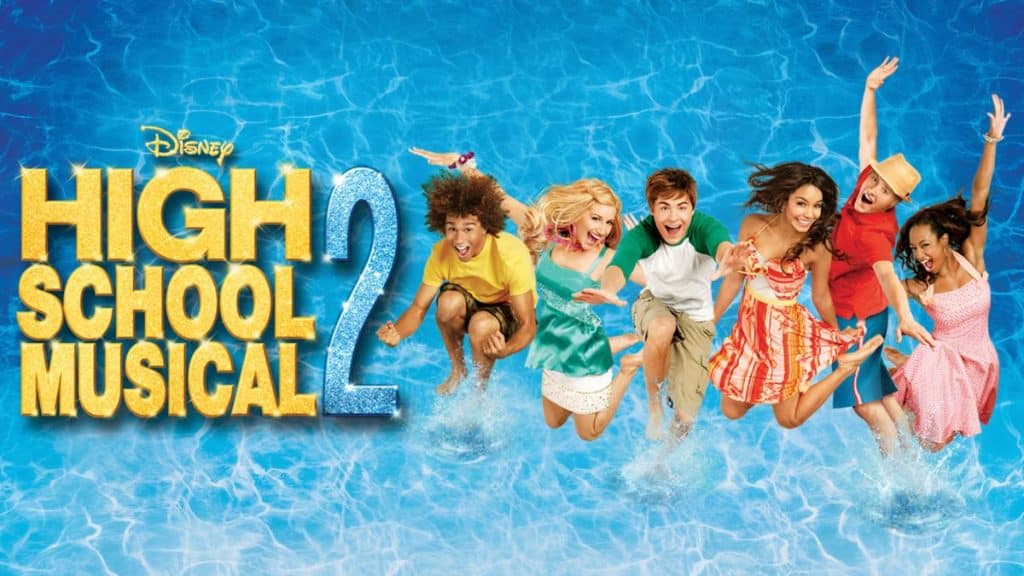 Jeremy has been a big Disney fan since he was a kid growing up during the Disney Renaissance. One day he hopes to go to every Disney Park in the world.
View all posts
Tags: "High School Musical: The Musical: The Series", abc, black-ish, Column, disney, Disney Channel Original Movie, Disney+ Original, High School Musical 2, Marvel, she-hulk, what to watch