What To Watch On Disney+ This Weekend | WandaVision Episode 5 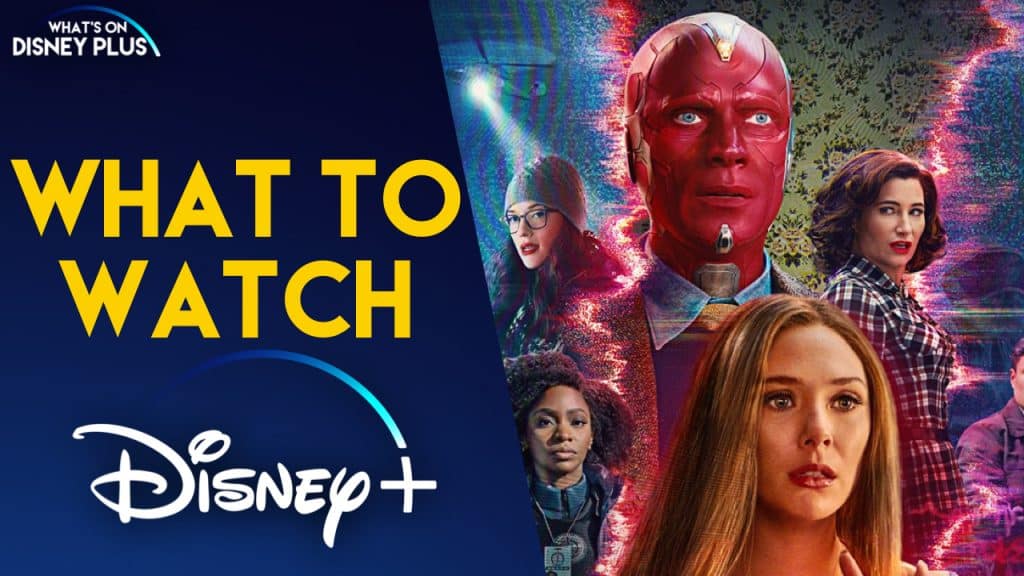 What To Watch On Disney+ This Weekend | WandaVision Episode 5

It’s the weekend and time to sit back, relax, while watching Disney+, but if you aren’t sure of what to watch, here are a few suggestions.

The fifth episode of “WandaVision” has arrived on Disney+ this week and it’s fantastic, blending the real world with a warped reality where a town is trapped in a sitcom.  It’s truly one of the most bizzarest things we’ve seen from Marvel and is fascinating to watch because we have no clue where its going.  This week’s episode also has a major moment that will leave Marvel fans wanting more, its a true epic moment and one that will be remembered for years. 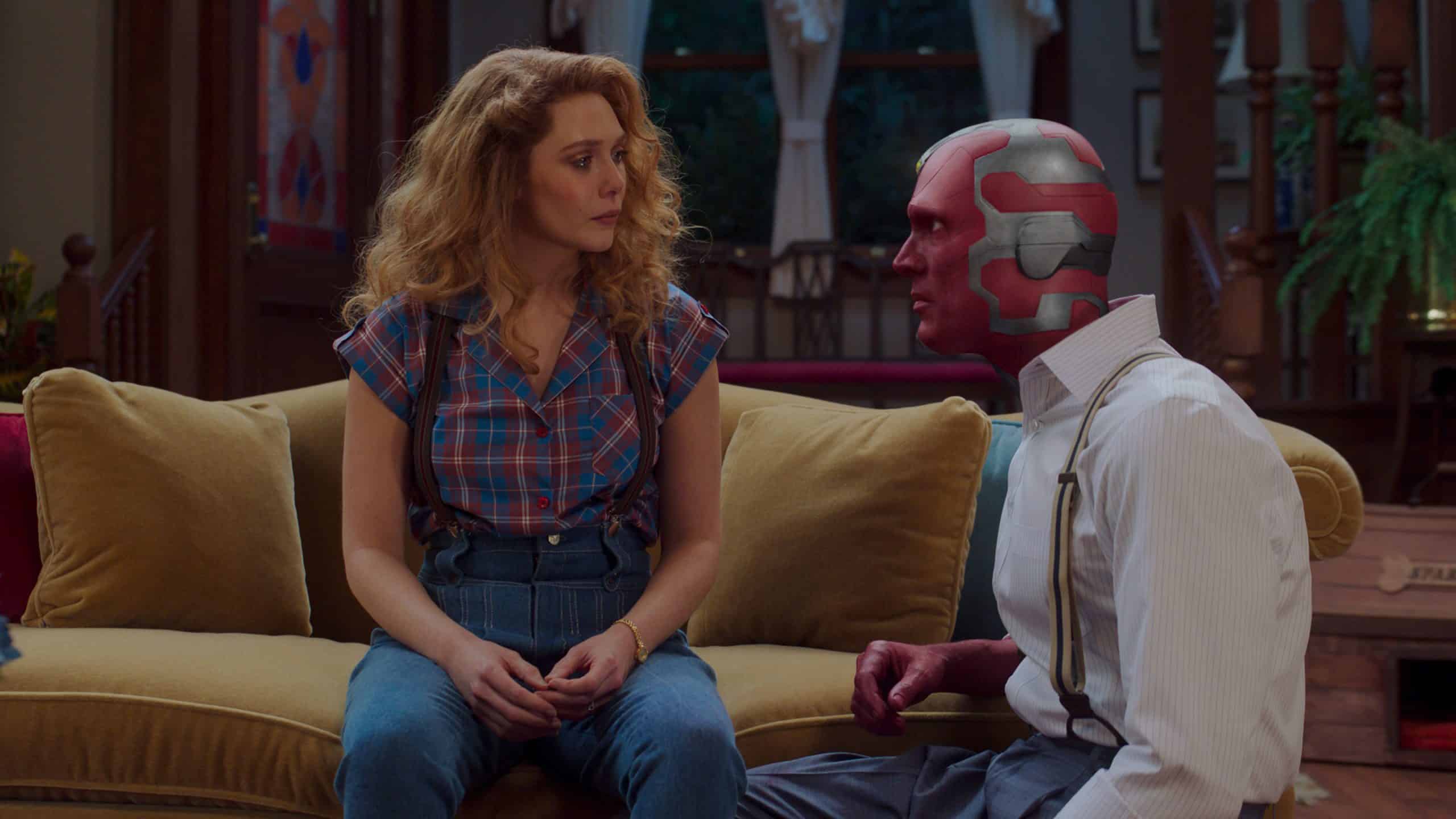 This past Friday, the latest Disney Channel Original Movie “Upside-Down Magic” was added onto Disney+ in the US and Canada.  It has already been available in some regions for a while, but for many, this might be the first time they’ve got access to it.  It’s a fun easy going movie for the kids.  This film is based on the New York Times bestselling children’s book, which tells the story of Nory and her best friend Reina enter the Sage Academy for Magical Studies, where Nory’s unconventional powers land her in a class for those with wonky, or “upside-down,” magic. Undaunted, Nory sets out to prove that that upside-down magic can be just as powerful as right-side-up.

This past week, the National Geographic documentary series “Europe From Above” was added to Disney+ in the UK, this series has already been made available in many regions.  This series visits many fascinating places within Europe, showing us from high above, with the use of drone technology to give us a smooth viewing experience.  With not being able to travel at the moment, this is the closed we can really get.  The first episode is set in the UK and during the episode it was showcasing a location that I was walking my dog that same morning, so it was kinda strange seeing somewhere I go regularly on Disney+ like that.

While these movies aren’t available on Disney+ everywhere, they are available in a number of countries including Canada, Australia and the UK.  For some reason this weekend!  I had a urge to rewatch these movies to remind myself of some of fantastic scenes in them.

This was originally released on Disney+ in Japan and has now been released in the US with subtitles.  This is on my personal watchlist for the weekend as I find the idea of having a mega superstar in another country, who I’ve got no idea who or what they do.  In this video, we get to see him perform songs from “Frozen” and “The Lion King.  I want more random titles added to Disney+ from other regions, even if its subtitled.  The more the better!

Roger has been a Disney fan since he was a kid and this interest has grown over the years. He has visited Disney Parks around the globe and has a vast collection of Disney movies and collectibles. He is the owner of What's On Disney Plus & DisKingdom. Email: Roger@WhatsOnDisneyPlus.com Twitter: Twitter.com/RogPalmerUK Facebook: Facebook.com/rogpalmeruk
View all posts
Tags: what to watch on disney+ this week