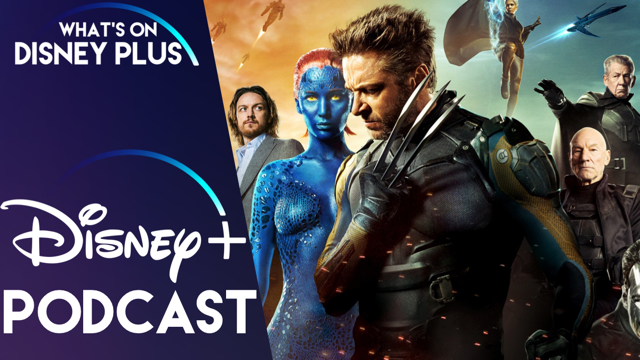 In this What’s On Disney Plus Podcast episode, Roger discusses some of this weeks Disney+ news:

Roger and James discuss what previously released Marvel shows and movies, they think will be coming to Disney+ in the future including the Fox X-Men films.