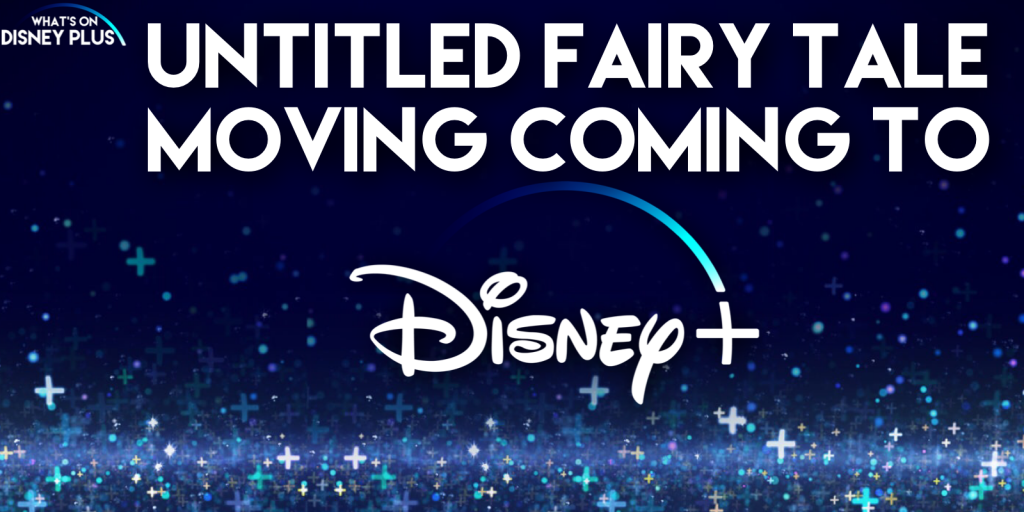 A new untitled live action fairy tale movie is currently under development for Disney+ and is based on a screenplay by Cat Vasko.  Disney has also signed Susan Johnson to direct the film, she has previously worked on “To All the Boys I’ve Loved Before”. 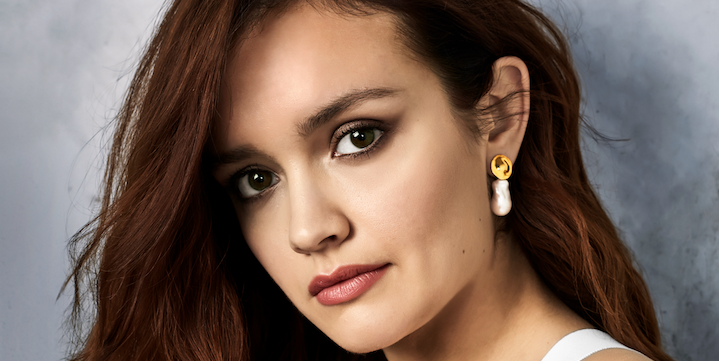 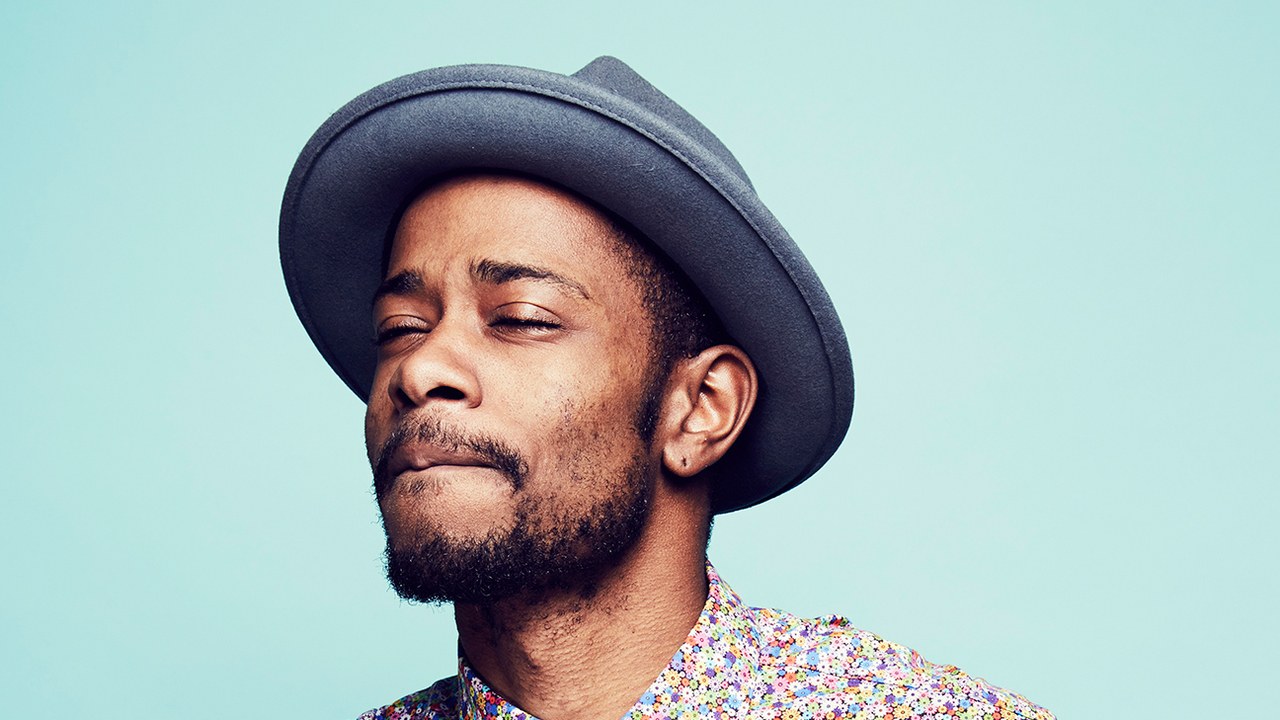 This Disney+ Original movie is being producing by Mad Chance’s Andrew Lazar and Ben Simpson, who have previously worked on movies such as “Cats & Dogs” and “Get Smart”.

Very little is known about this untitled movie yet, especially plot details.  So it’s unclear if it’s a live action version of a existing movie or a brand new story.