At this past weekends Shanghai International Film Festival, The Hollywood Reporter caught up with Loki actor, Tom Hiddleston.  Where they asked him about the upcoming Marvel Disney+ Original series, which will see Tom return to the role of the Trickster, Loki.

What can you reveal about the upcoming Loki TV series and about this particular role?

It is a constant source of surprise and delight that these films have connected with people. I knew he was a complex figure. Intelligent yet vulnerable. Angry and lost and broken and witty. I thought it was an amazing opportunity and it’s grown into this network of movies. I could never have expected it. I feel very fortunate that this character has connected with people.

And where does the TV series take the character?

All I can tell you is that it is called Loki. It is a new departure … but I can’t explain why. 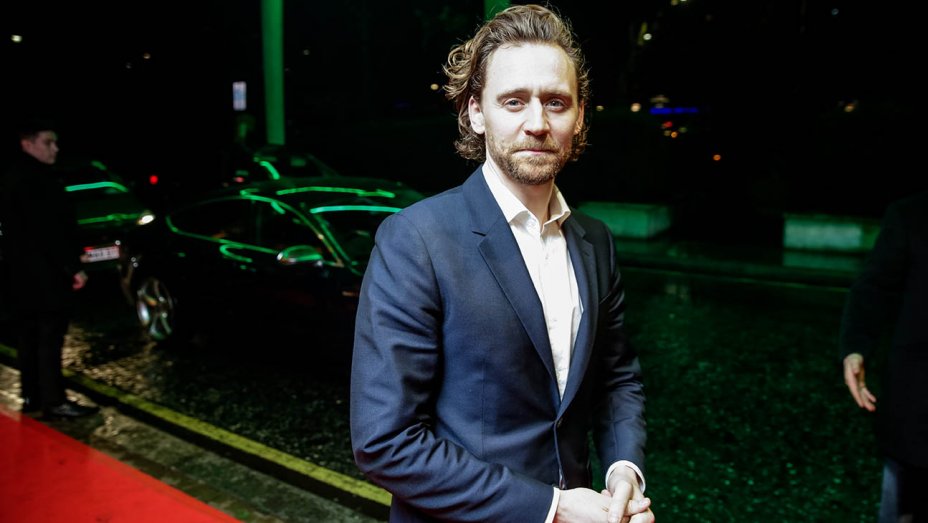 While Tom Hiddleston hasn’t revealed much about the series, hopefully we will get to learn more at this summers D23 Expo and San Diego Comic Con events.

Are you excited for the new Loki series on Disney+?