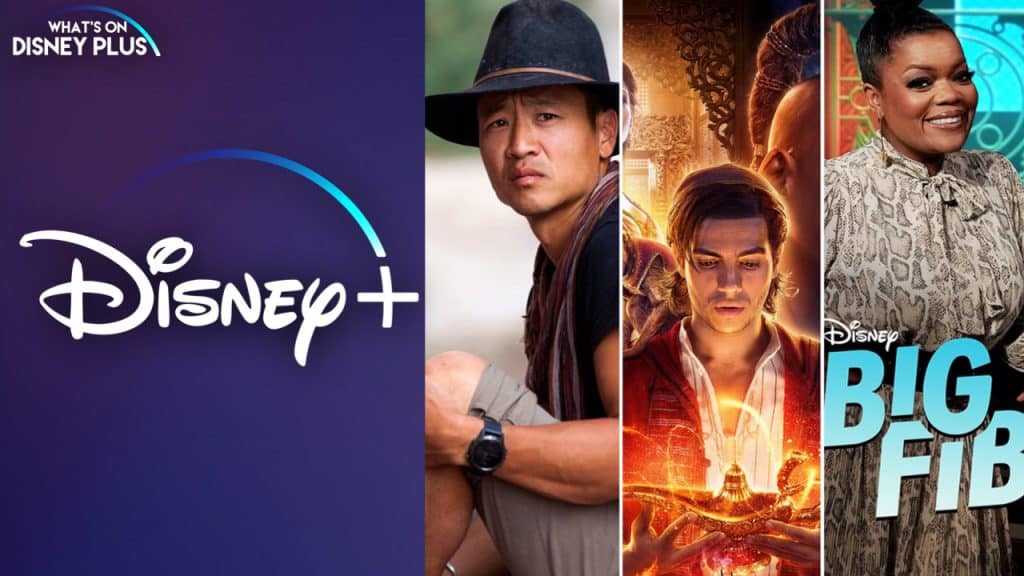 This week I’m introducing a new weekly column to What’s On Disney Plus, where members of the team will be sharing what they’ve been watching on Disney+ in the week.

It’s been a good week for new content, I’ve watched all the new ones to see what they were like.  “Zenimation” was just weird, it looked lovely but I didn’t get it!.  The latest episode of “Disney Gallery: The Mandalorian”, has been one of my favourite episodes from the season so far and learning about a dog and cheetah living together in “It’s A Dog’s Life” was interesting. I did watch the first episode of “The Big Fib”, but I really disliked it, since it just wasn’t for me.   The two highlights for me this week are the Pixar Sparkshort “Out“, which I thought was fantastic and the Taylor Swift “City of Lover” concert.  I’ve had on repeat many times throughout the week and I really hope we see more concerts available on Disney+ in the future.    Away from Disney+ I’ve also been enjoying Gangs Of London, After Life, Brassic and the A-Word. 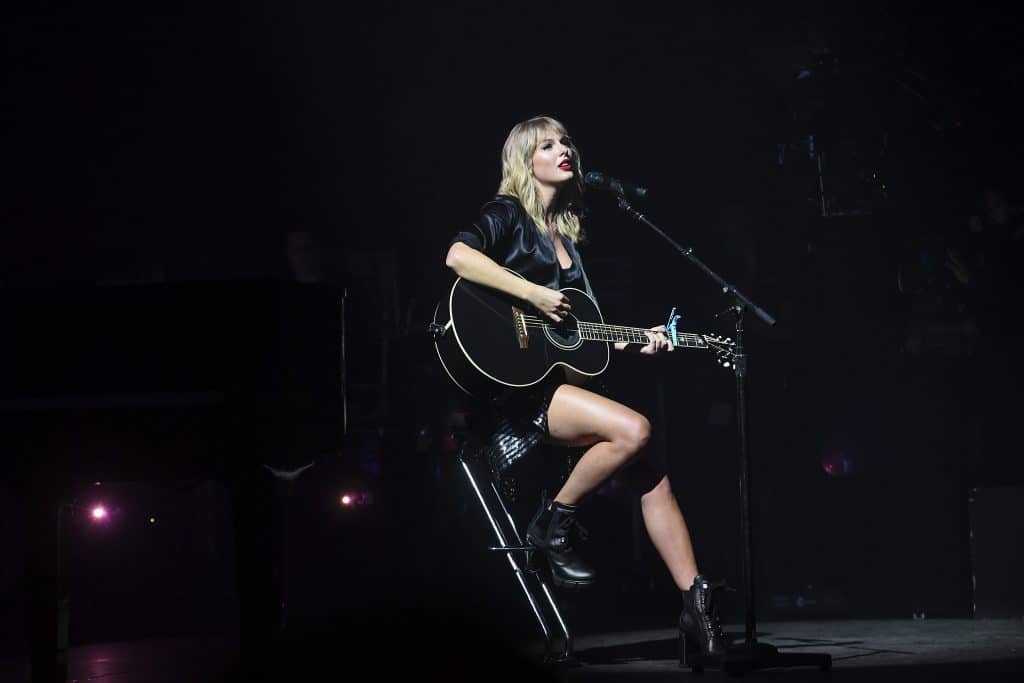 This week, I’ve been getting my “Star Wars” fix on. I’m currently watching Season 3 of “Rebels.” It’s my favorite of the “Star Wars” TV series and I discover something new each time I watch it. I’ve also decided to watch “Avatar.” I didn’t see it when it first came out and wanted to give it ample time to get past the hype surrounding it, so I could judge it on its own merit rather than what other people keep telling me. Besides those, I’ve watched “Be Our Chef” and “The Big Fib” with my son. They are more kid-oriented, but it’s good to have something to bond over.

I watched the live action version of Aladdin this week. I’ve enjoyed most live action adaptations and Aladdin is no exception.
I think Mena Massoud is perfect as Aladdin. He plays the “street rat” with a lot of charm. Will Smith had the difficult job to make us forget Robin Williams and while that doesn’t happen, his portrayal as Genie is still enjoyable. The added song “Speechless” makes Jasmine a more interesting character. 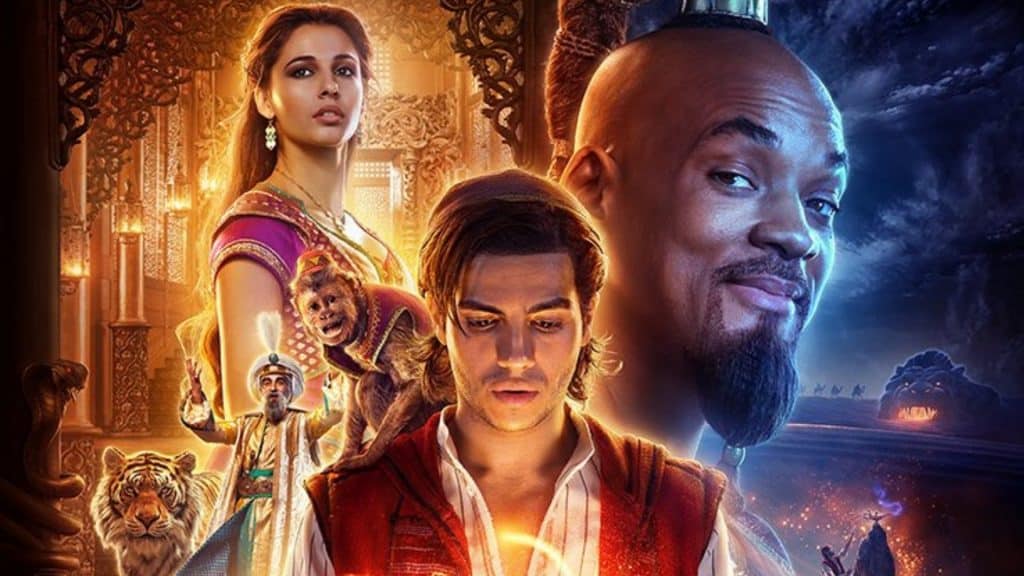 It was the anticipation of beginning our Disney Plus adventure when the app came to life on our X Box One. Disney, Pixar, Marvel and what, Net Geo? Who’s gonna really be interested in that?  Well it turns out we love Net Geo. From Free Solo to Jeff Goldblum our new adventure with Net Geo was just starting. We found out we could Drain the whatever, walk through the Grand Canyon and travel with Gorden Ramsey and Albert Lin on wonderful and exciting adventures. Net Geo..who’s gonna watch that?  We are!!!  One of the things this week we’ve watched is the Sodom and Gomorrah episode from Nat Geo’s Buried Secrets Of The Bible With Albert Lin series.

On the recommendation of a fellow group member I found “The Straight Story” -based on the true life story of Alvin Straight. Alvin, 73 years-old, was unable to attain a driver’s license due to health concerns. In 1994 he drives his lawnmower 240 miles/386km, at about a maximum speed of 5 miles/8 kilometers, from Iowa to Wisconsin, USA, to make amends to his estranged brother hoping to reach him before, well, frankly, either brother’s health fails.

It’s far from a flashy or exciting film but but one that many can relate to as Alvin imparts his knowledge to all he meets along the way. The film was directed by David Lynch and scored by Angelo Badlamenti, both of Twin Peaks fame around the time this film was released in 1999.

I also recently watched “Saving Mr. Banks”, “Mary Poppins” and as a fitting accompaniment, the first episode of “Prop Culture” -featuring props from “Mary Poppins”. These three films together make for a perfect Mary Poppins weekend…now I’m eagerly awaiting “The Boys”, about The Sherman Brothers musical genius, which was added on Friday.

What have you been watching on Disney+ this week?  Let us know in the comments below: