“The World According To Jeff Goldblum” Episode 104 – Denim Review 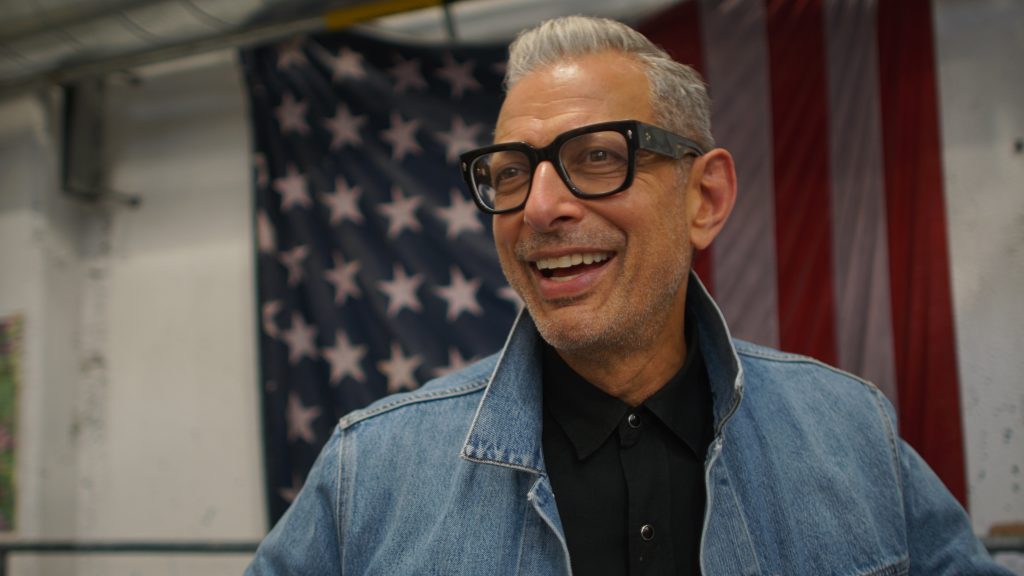 “The World According To Jeff Goldblum” Episode 104 – Denim Review

The third episode of “The World According To Jeff Goldblum” is focused on denim and for the first time in this series, I actually learned some thing!   I’ll be totally honest, I’ve never given much thought to denim, I have a couple of cheap pairs I wear and have never given what goes into making them a single thought in my life.  So this episode gave me some history into the fabric, how it came to be, how Levi’s was involved and what goes into making them.

This episode seemed much easier to watch than the previous ones, it felt like Jeff had picked up some tips along the way in how he was presenting the show or maybe I’m just becoming more used to his different presentation style. 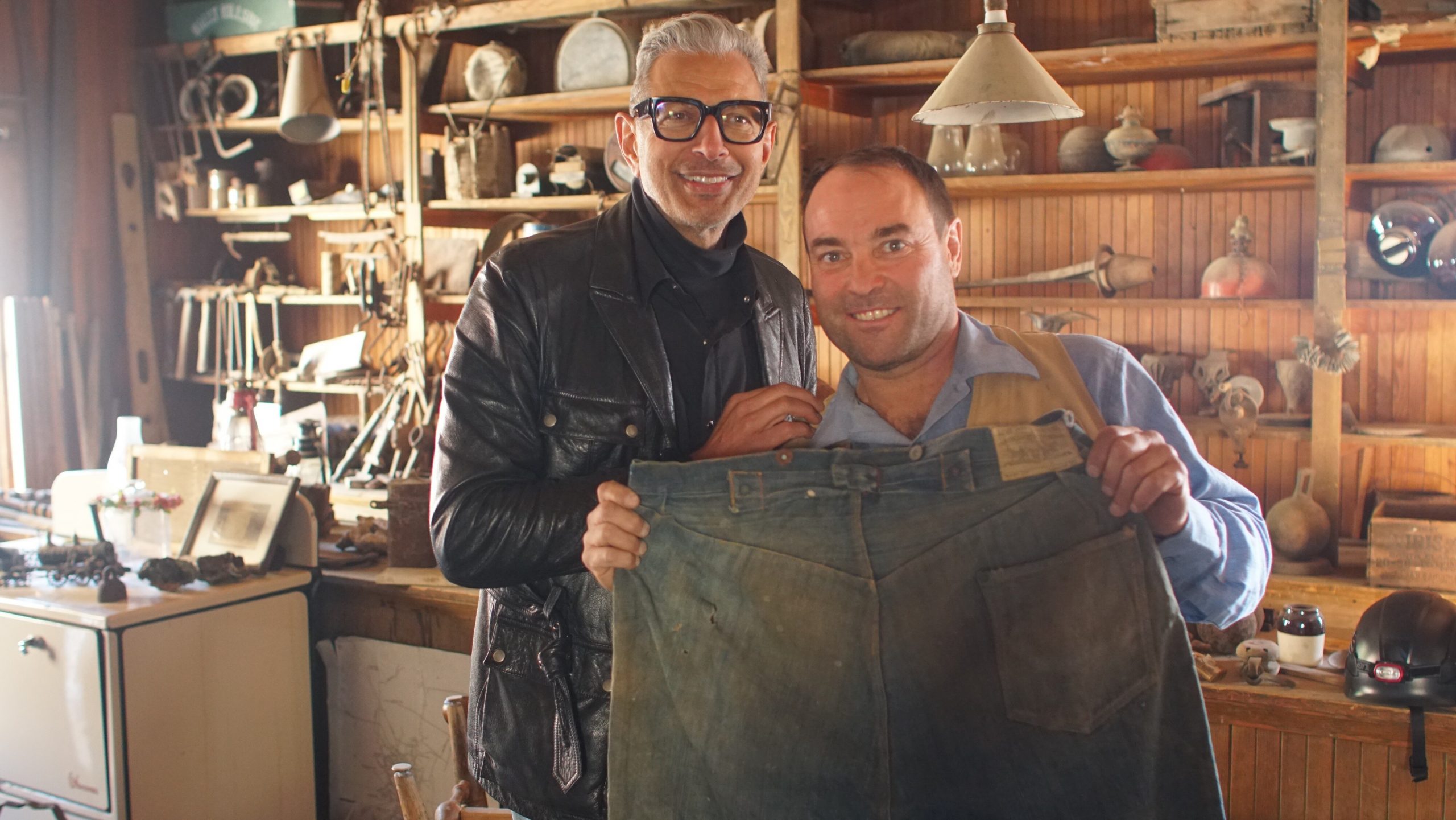 His meeting with the “Indiana Jones” of denim was fascinating and it was odd seeing the two clash, due to them both being rather eccentric.  I also enjoyed watching him line dance in Texas, as he looked like he was having a blast doing it.

The episode also had some great information from the development team at Levi’s, which was very entertaining and has made me think about how jeans are made.   Especially how the designs and holes are added, which I never really understood the appeal of.

Overall, the denim episode is probably my favourite episode to date, Jeff seems to be getting into the flow and understanding he needs to ask better or more questions to get the best out of people.  While he is still kooky and bonkers, it felt a little more toned down that before, which I prefer.

Roger has been a Disney fan since he was a kid and this interest has grown over the years. He has visited Disney Parks around the globe and has a vast collection of Disney movies and collectibles. He is the owner of What's On Disney Plus & DisKingdom. Email: Roger@WhatsOnDisneyPlus.com Twitter: Twitter.com/RogPalmerUK Facebook: Facebook.com/rogpalmeruk
View all posts
Tags: disney, national geographic, review, the world according to jeff goldblum