Disney has released a small preview clip of the upcoming Simpsons short, “When Billie Met Lisa,” which is coming to Disney+ this Friday on April 22nd 2022.

https://youtu.be/y7oeH88ZKGo< This upcoming release from “The Simpsons” is the fourth in a collection of shorts created exclusively for Disney+ that highlight the service’s marquee brands and most popular content. The previously released Star Wars and Marvel-themed shorts “Maggie Simpson in ‘The Force Awakens from Its Nap’” and “The Good, The Bart, and The Loki” are currently available on Disney+. The most recent short “The Simpsons in Plusaversary” was released on November 12, 2021 in celebration of Disney+ Day. Are you looking forward to “When Billie Met Lisa" arriving on Disney+? 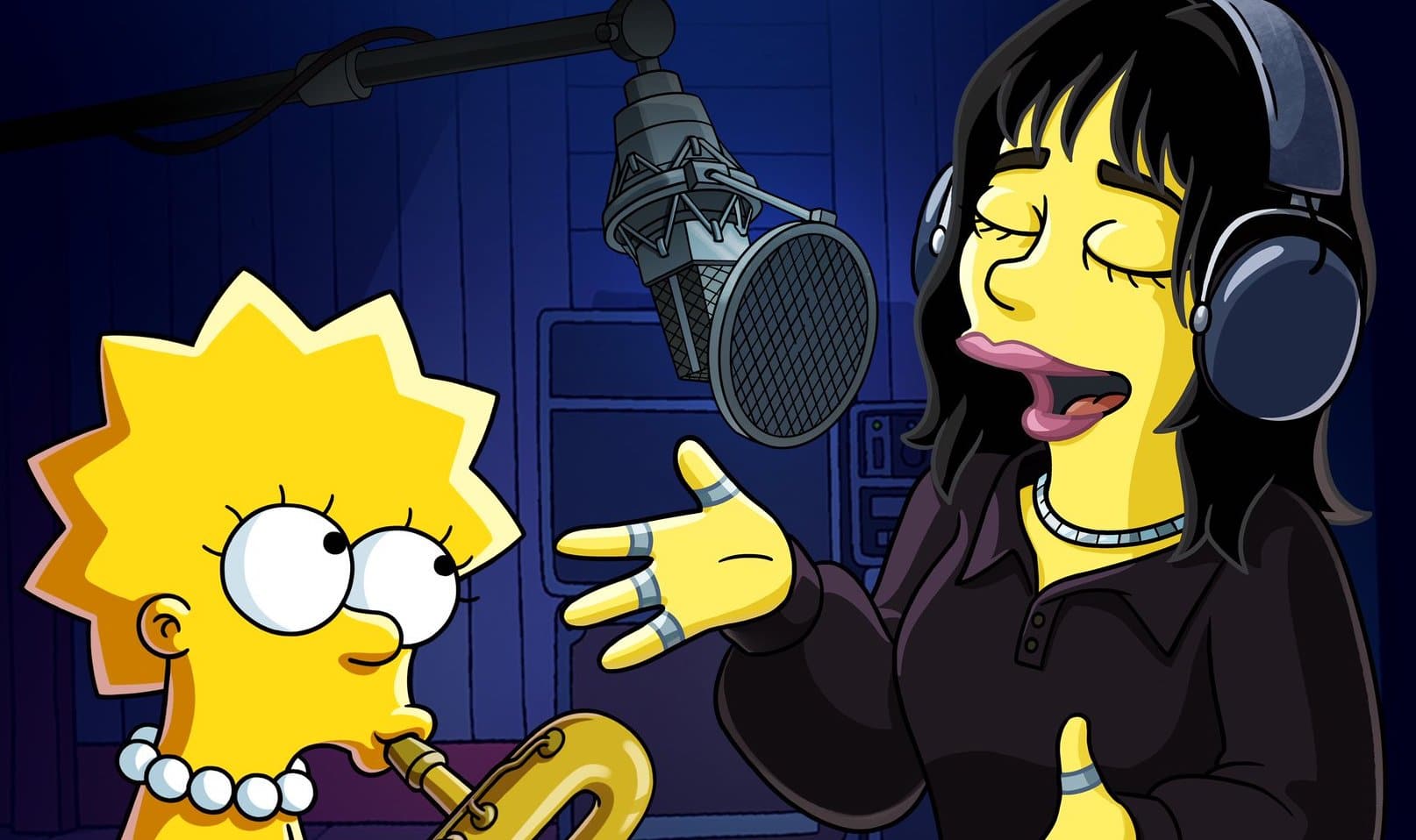