The Mandalorian Coming To Star Wars: Galaxy Of Heroes 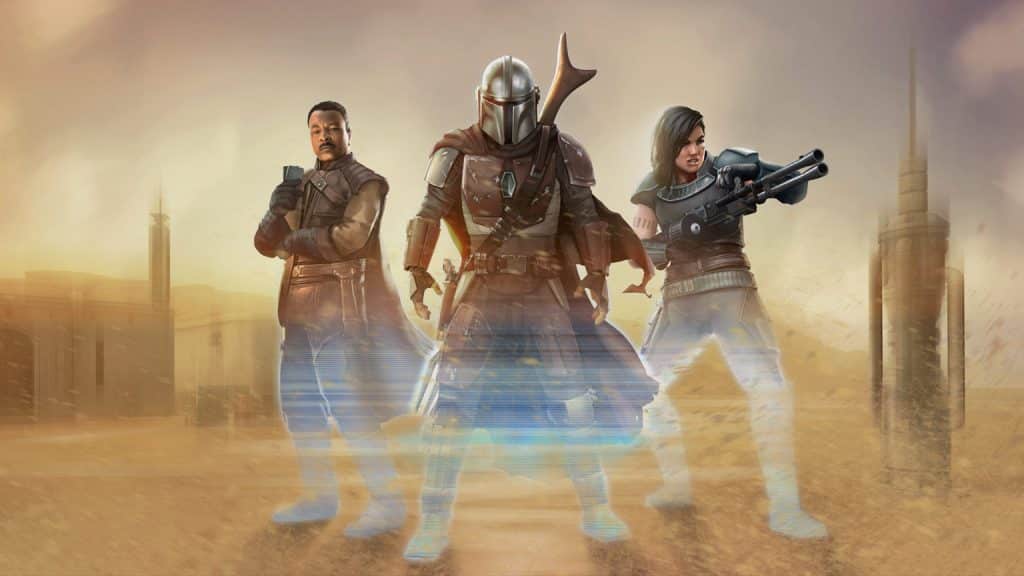 The Mandalorian Coming To Star Wars: Galaxy Of Heroes

Electronic Arts has announced that three new characters from The Mandalorian are coming to the Star Wars: Galaxy of Heroes mobile game.

Cara Dune, the former rebel shock trooper who reinvented herself as a mercenary-for-hire hiding out on Sorgan. There’s no question she can hold her own, whether she’s fighting stormtroopers or going toe to toe with the Mandalorian. In Galaxy of Heroes, Cara’s skill will make her an additional tank for Rebel squads who can also provide Scoundrel teams with an additional damage dealer. 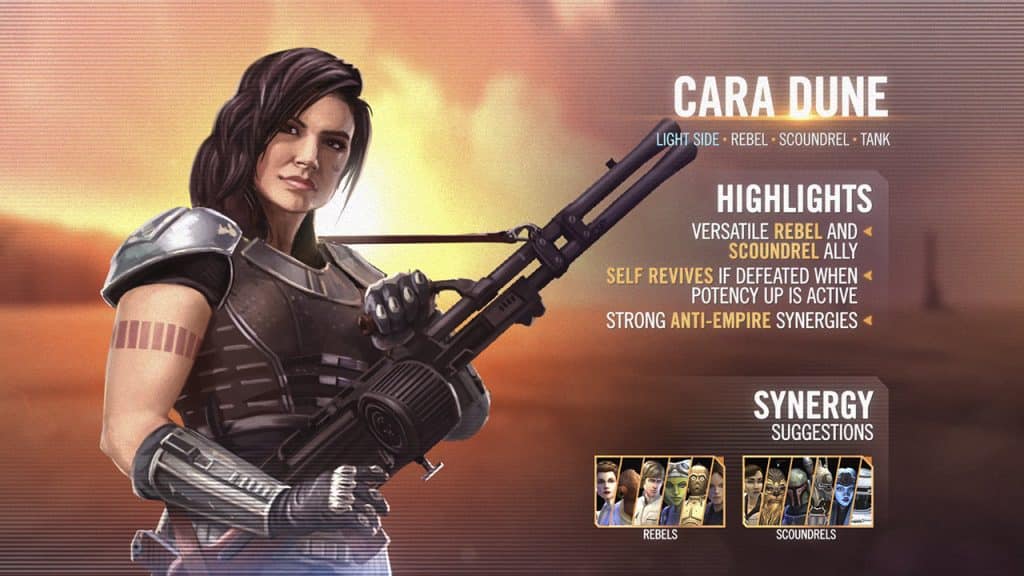 Greef Karga, this notorious scoundrel is the go-to-guy for connecting Bounty Hunters with clients on Nevarro. 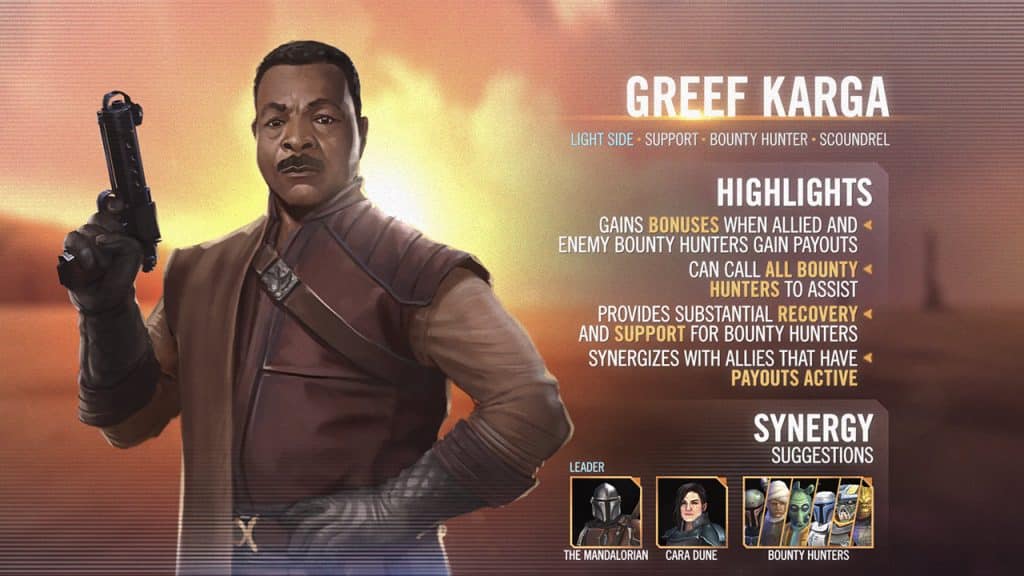 These two characters will be available this week and later this month, the Mandalorian, will be added to the game. Whether shooting from the hip with his blaster pistol or using his Amban sniper rifle to disintegrate his enemies, the Mandalorian is always prepared to take on whatever or whoever gets in his way.

Roger has been a Disney fan since he was a kid and this interest has grown over the years. He has visited Disney Parks around the globe and has a vast collection of Disney movies and collectibles. He is the owner of What's On Disney Plus & DisKingdom. Email: Roger@WhatsOnDisneyPlus.com Twitter: Twitter.com/RogPalmerUK Facebook: Facebook.com/rogpalmeruk
View all posts
Tags: galaxy of heroes, star wars, the mandalorian