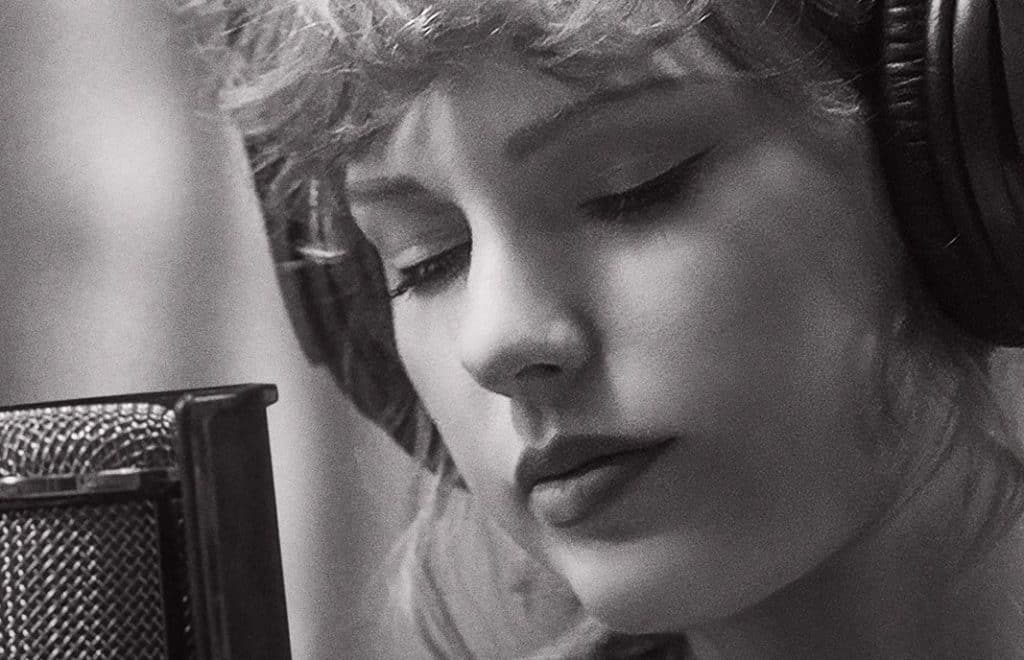 Disney’s Searchlight Pictures has announced that it creating a brand new film, which will be directed by Taylor Swift, who will be making her feature directorial debut.

The singer, songwriter and director has written an original script for the film, which will be produced by Searchlight Pictures.  No details on what this film is about or what it is called have been revealed.  It’s also not known if this will be released theatrically or released directly on Disney’s streaming services like Hulu and Disney+.

“Taylor is a once in a generation artist and storyteller. It is a genuine joy and privilege to collaborate with her as she embarks on this exciting and new creative journey,” said

Taylor Swift has previously directed a number of her own music videos, including “Me”, “Lover” and “You Need to Calm Down”, which she co-directed.  And she also directed “All Too Well: The Short Film” and “The Man”, where she made history at the 2022 VMA Awards, as the only solo artist to ever be honested with Best Direction for her own videos.

“All Too Well: The Short Film” was a 14-minute production that Taylor Swift wrote and directed, which was recently screened at the 2022 Tribeca Film Festival and Toronto International Film Festival.

Disney and Taylor Swift have also worked together on a number of other projects, with Taylor starring in the recent 20th Century Studios film, “Amsterdam”, and her own Disney+ Original special, “Folklore”.