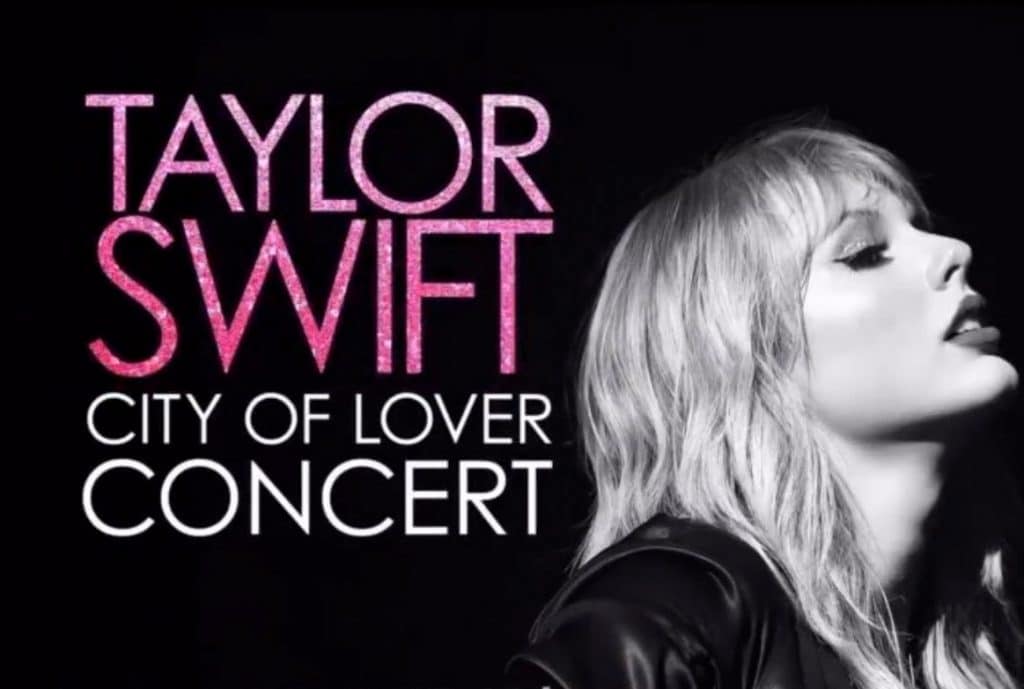 Disney has announced that a brand new Taylor Swift concert special will be coming to ABC, Hulu and Disney+.  The special is called “Taylor Swift City of Lover Concert,” it will be airing on ABC on SUNDAY, MAY 17th (10:00-11:00 p.m. EDT), immediately following the season finale of “American Idol.” The special will be made available the following day on demand, on Hulu and Disney+.

“While we are all home, Taylor Swift and her family of fans will be able to have a moment together and experience a never-before-seen, intimate performance, and we are so thrilled to be able to offer this to our own family of viewers on ABC,”

“I’m so sad I won’t be able to see you guys in concert this year, but I know this is the right decision.  Please, please stay healthy and safe. I’ll see you on stage as soon as I can but right now what’s important is committing to this quarantine, for the sake of all of us.”

Are you looking forward to seeing this Taylor Swift concert on Disney+ ?