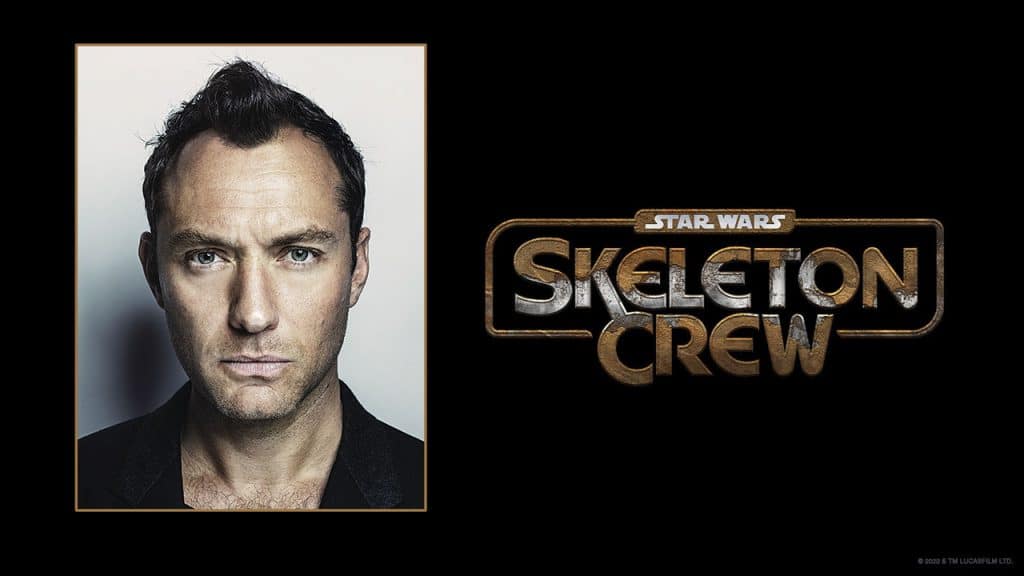 At this year’s Star Wars Celebration, Lucasfilm announced a brand new series for Disney+ called “Skeleton Crew”, which is being created by Jon Watts and Chris Ford. “Star Wars: Skeleton Crew, the series will centre around a group of children lost in space, and be set in the “Ahsoka/The Mandalorian” time frame. Jon Watts revealed […]