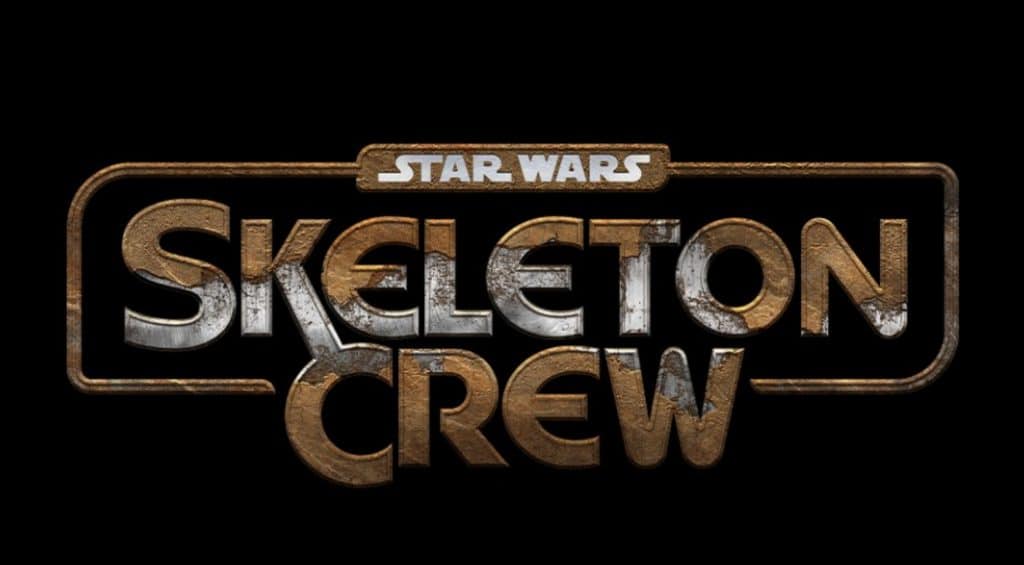 During last year’s Star Wars Celebration event, Lucasfilm revealed it was developing a brand new live-action series for Disney+ called “Skeleton Crew” starring Jude Law, which is being created by Jon Watts and Christopher Ford, along with Jon Favreau and Dave Filoni.

This project follows “a group of kids…who accidentally get lost in the Star Wars galaxy..and their journey trying to find their way home.” The series is set within the same time period as “The Mandalorian” and “Ahsoka”.   The series will also be executive produced by Kathleen Kennedy and Michelle Rejwan.

Over the weekend, some of the series crew took to social media to confirm that filming on the upcoming Disney+ series has now wrapped.    The show’s stunt coordinator George Cottle shared a video on Instagram celebrating the moment saying:

“That’s a Wrap on Skeleton Crew!! Once again I was lucky enough to be surrounded by some of the most amazing stunt performers I have ever worked with!! I fell so lucky to work with you all! Thank you for all your hard work and dedication! So so excited for this one!” 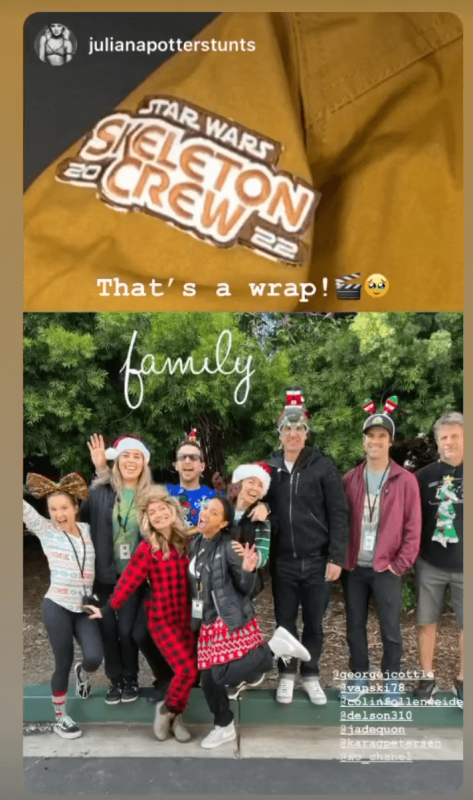 One of the stunt actors on the show, Juliana Potter, also shared on her Instagram Stories that:

“Going to miss my Star Wars: Skeleton Crew stunt family. So grateful. Can’t wait for the world to see what’s in store.”

Last year, Disney announced that “Skeleton Crew” was going to be coming to Disney+ in 2023.  There had been reports that filming was delayed due to some issues on the set, and hopefully, with filming wrapping, the show can make it out this year, as it will take a while to get all the special effects and post-production work done on a sci-fi show.

Are you excited about this brand-new Star Wars series?