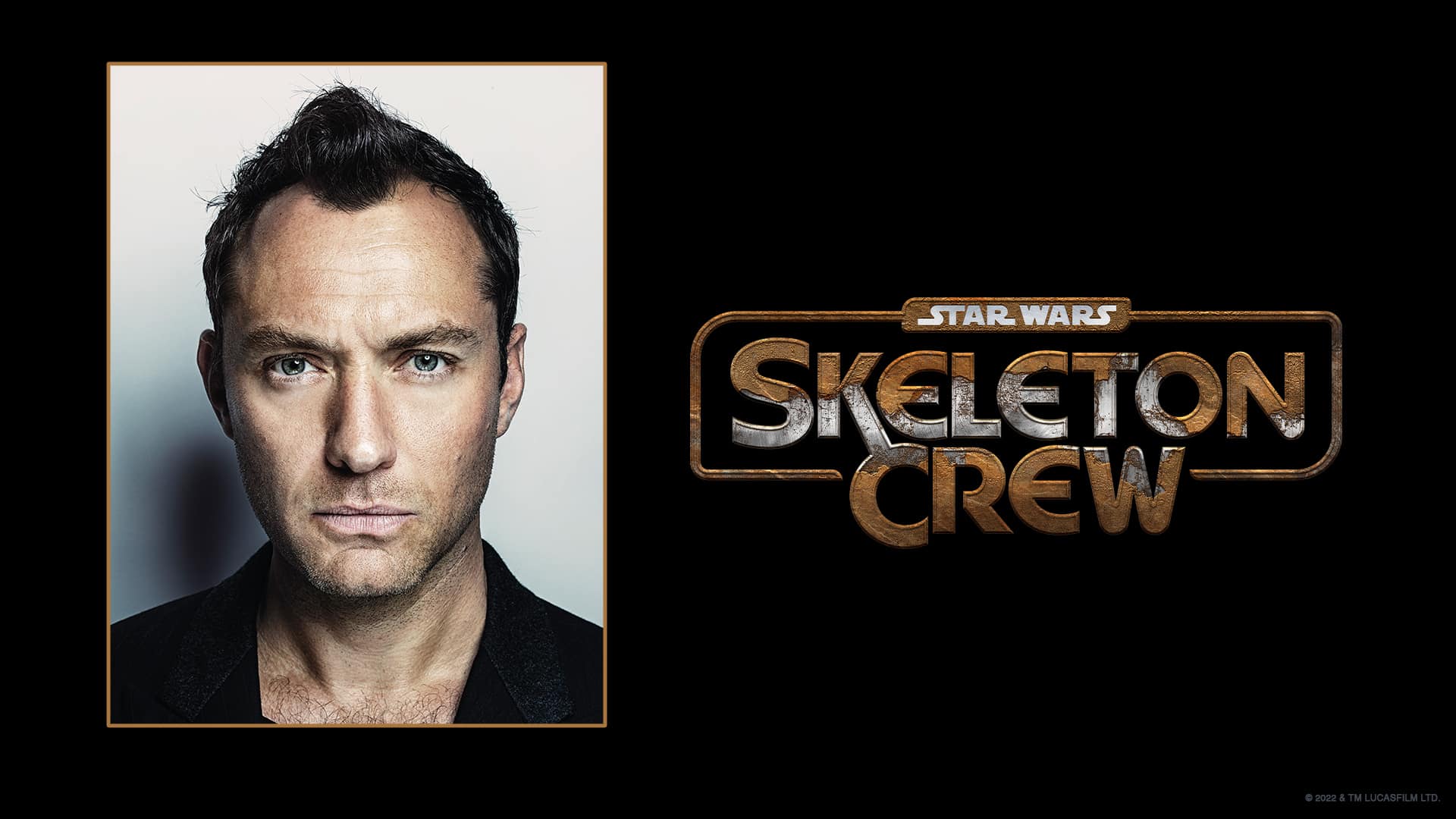 This project follows “a group of kids…who accidentally get lost in the Star Wars galaxy..and their journey trying to find their way home.” The series is set within the same time period as “The Mandalorian” and “Ahsoka”.

Roger has been a Disney fan since he was a kid and this interest has grown over the years. He has visited Disney Parks around the globe and has a vast collection of Disney movies and collectibles. He is the owner of What's On Disney Plus & DisKingdom. Email: Roger@WhatsOnDisneyPlus.com Twitter: Twitter.com/RogPalmerUK Facebook: Facebook.com/rogpalmeruk
View all posts
Tags: Skeleton Crew, star wars, star wars celebration