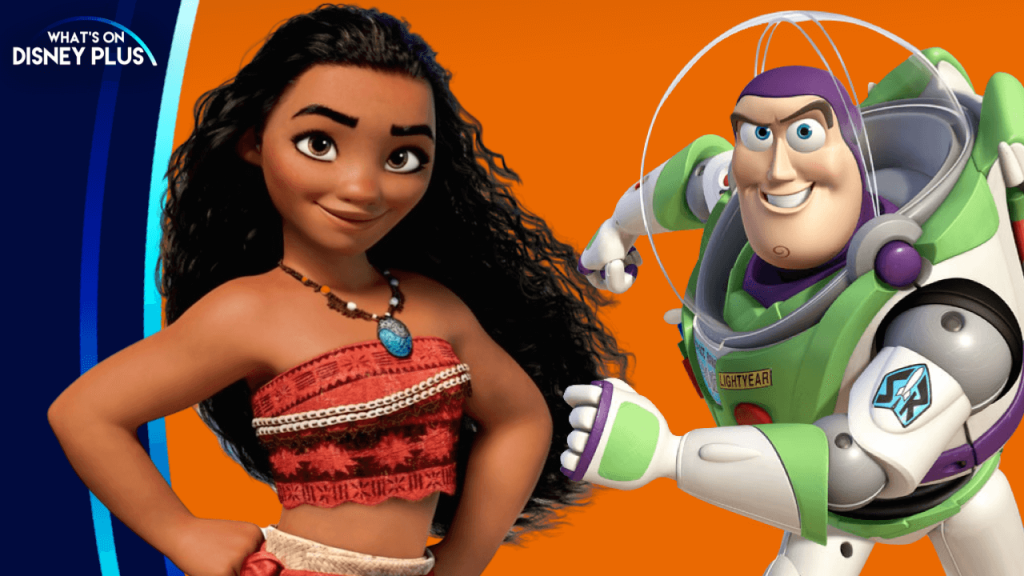 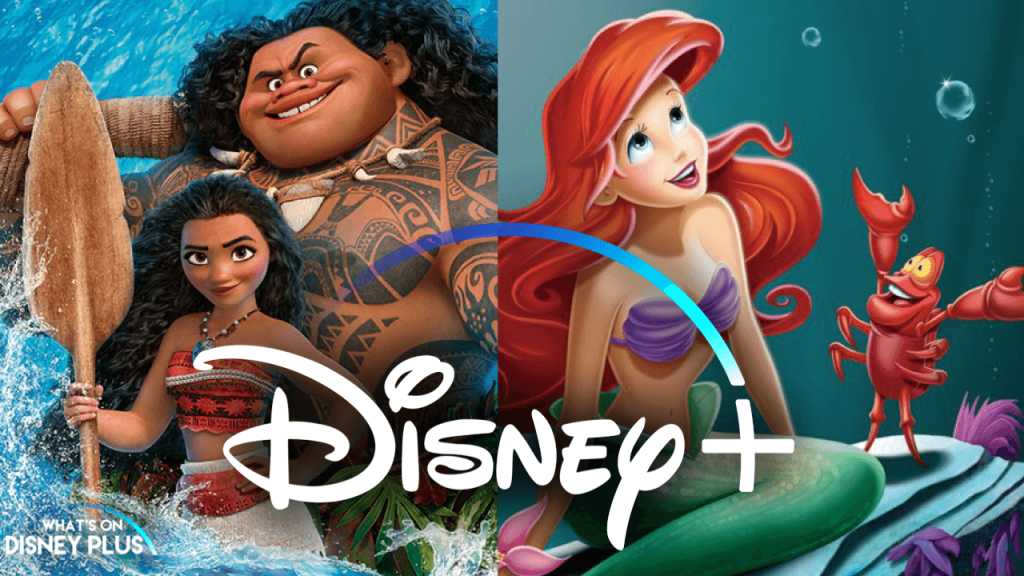 Disney has announced that this coming Friday, the sing-along versions of “Moana” and “The Little Mermaid” will be coming to Disney+ in the US on 22nd July 2022. As subscribers watch the Sing-Along version of these films, they will be able to fully immerse themselves in the music with on-screen lyrics. The upcoming Sing-Alongs will […] 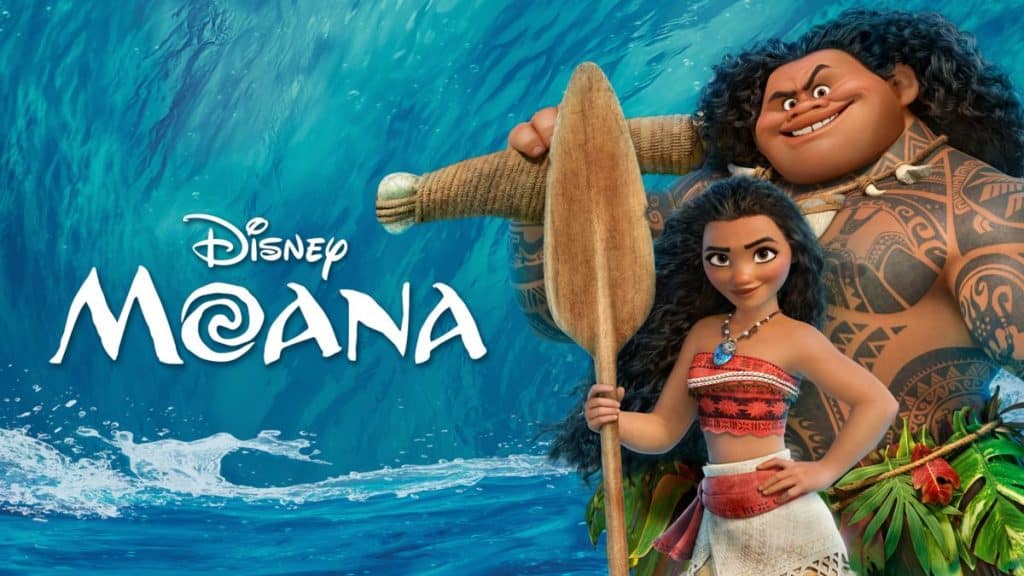 Back in March, Disney released a new sing-along version of “Encanto” on Disney+ and announced that Disney+ subscribers can look forward to the release of additional Sing-Alongs later this year on Disney+ across a range of titles, including Walt Disney Animation Studios’ “Frozen,” “Frozen 2,” “Beauty and the Beast (1991)” and Disney’s live-action “Beauty and […] 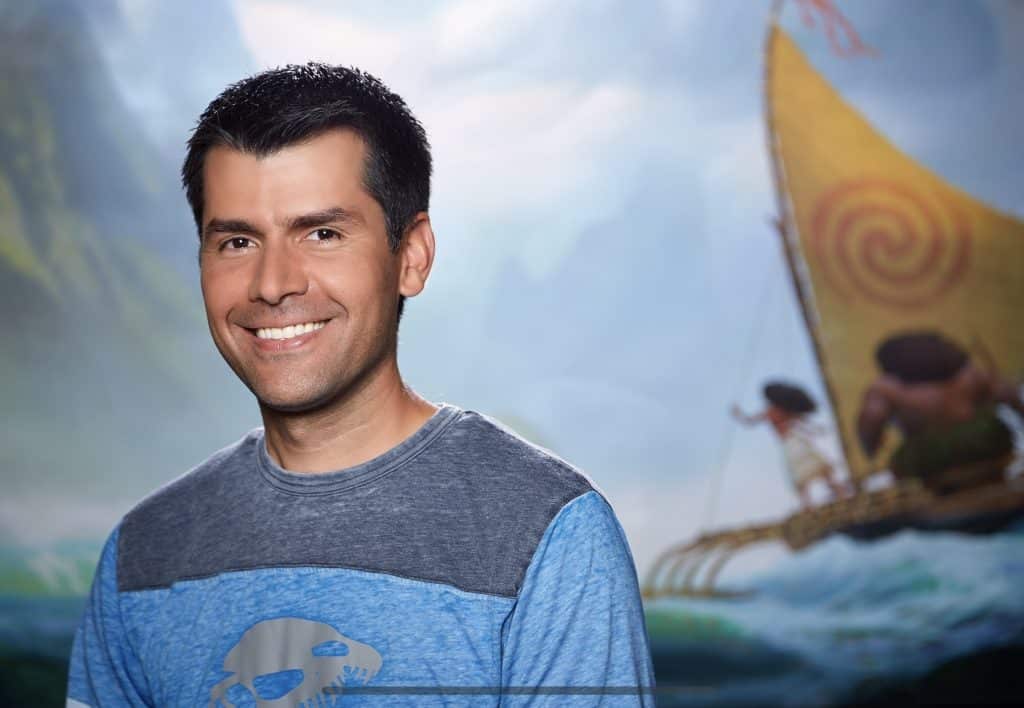 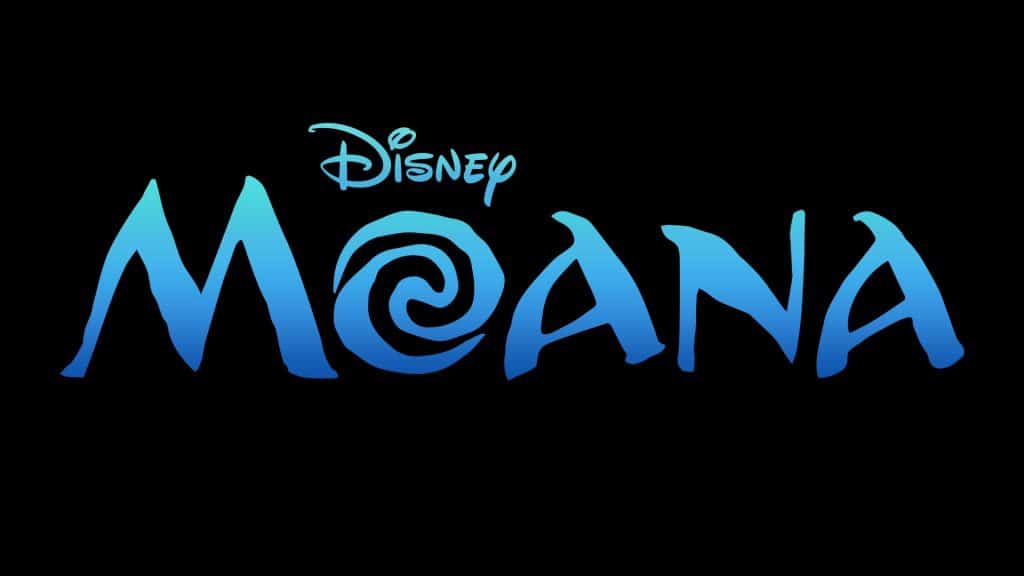 Moana: The Series Coming To Disney+

Walt Disney Animation Studios Jennifer Lee has announced during Disney’s Investor Day that a brand new animated series that continues the adventures of Moana. This new long-form animated series will be coming to Disney+ in 2023 With Moana being one of the most popular films on Disney+, it isn’t a huge surprise to see Disney […]