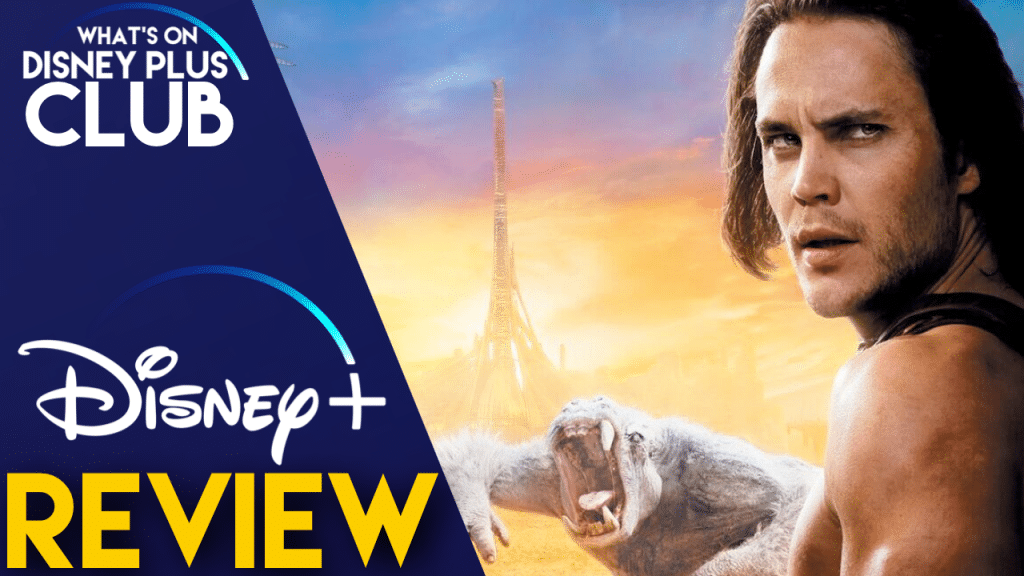 In this What’s On Disney Plus Podcast club episode, Roger and James share their thoughts on Disney’s John Carter. You can watch the video above: Or you can listen to an audio version below: You can subscribe to our podcasts on the following platforms: 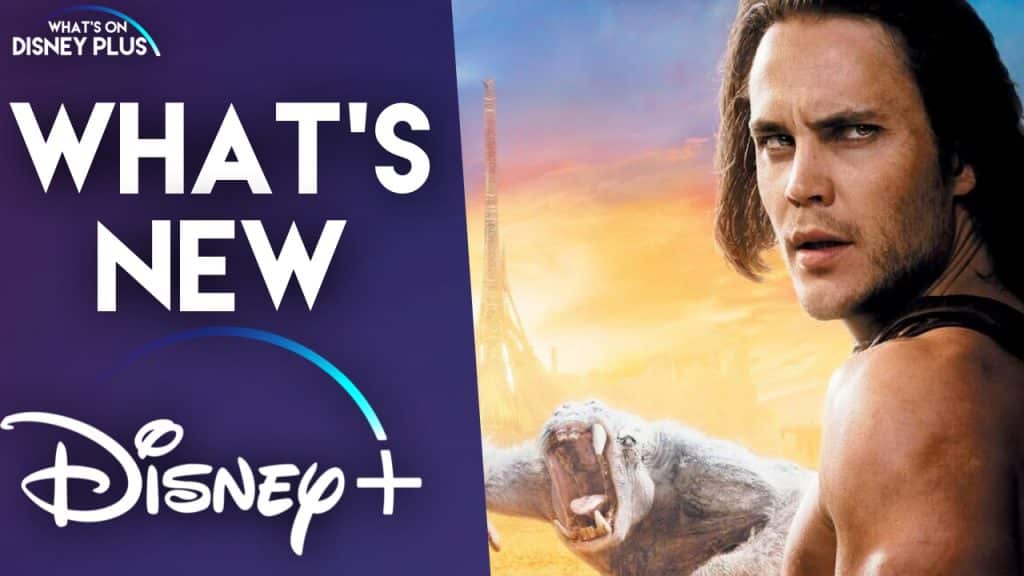 With Disney’s John Carter leaving Netflix yesterday, the movie has now been added to Disney+ in the United States.   The movie has already been available in other countries.    It was released in 2012 and was one of the most expensive films to ever be made, costing $350 million, however due to the film’s poor box […]