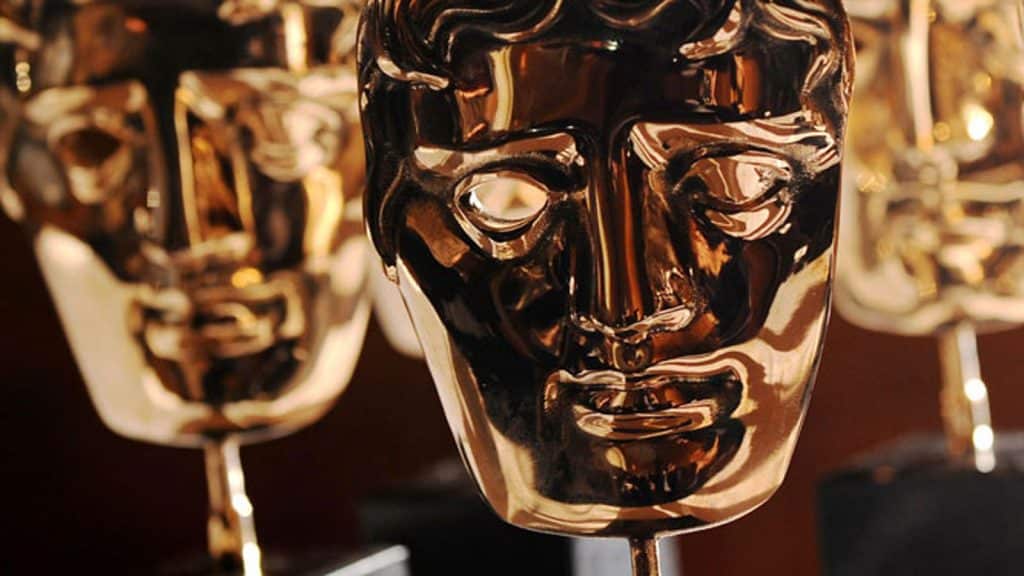 The British Academy of Film and Television Arts has announced the nominations for the EE British Academy Film Awards in 2020. Which include many Disney movies that are already on Disney+ or will be added later this year including The Lion King, Frozen 2 and Star Wars: The Rise of Skywalker.  20th Century Fox also […]