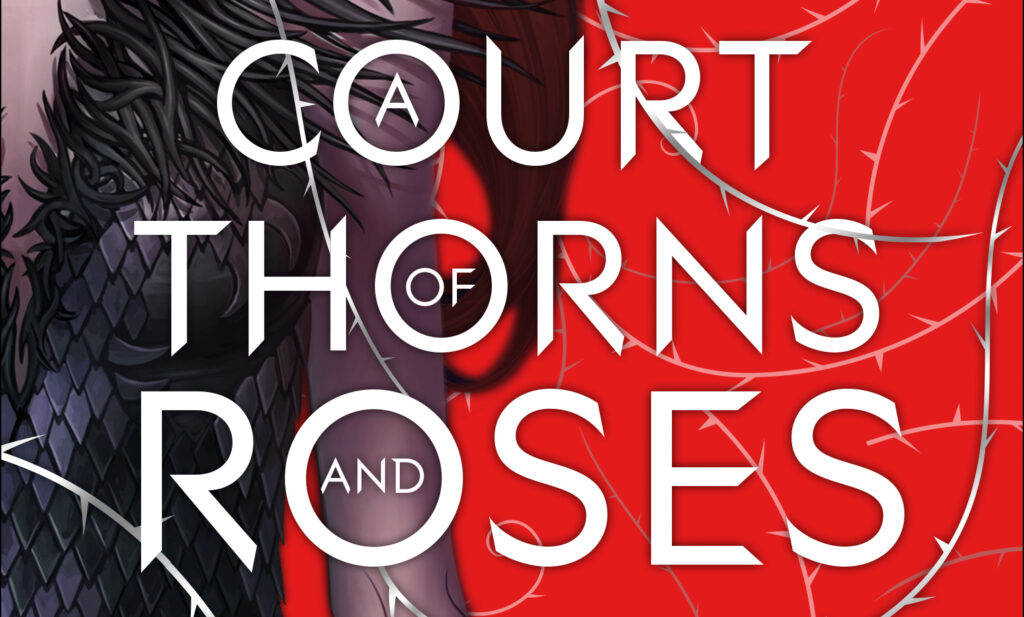 20th Television has begun development on a new fantasy series based on the best-selling novels “A Court of Thorns and Roses”. The project is being created by Ron Moore, who was the showrunner on “Outlander”, “Battlestar Galactica” and the upcoming Disney+ Original series “Swiss Family Robinson” and “The Society of Explorers and Adventurers”.  He is […]