More information about the upcoming She-Hulk is slowly starting to be revealed, according to a new rumour from The Direct, the Hulk’s son Skaar is going to be appearing in the comedy series.

In the comic books, the Hulk had a son with a Sakaaran female called Caiera, during his time on the planet Sakaar, which is the artificial trash planet created by the Grandmaster.    This could also tie in with the events from Thor: Ragnarok, as Sakaaran’s age quicker than humans and with the 5 year time jump in the Avengers. This might be how the character can be introduced into the MCU.

Skaar has similar powers to “The Hulk” and, during his time in the comic books, was a member of the Dark Avengers and could potentially be a member of the Young Avengers, which this fourth phase of the MCU is setting up.

Marvel Studios is currently filming the upcoming “She-Hulk” series for Disney+ in Atlanta, and it will star Tatiana Maslany as She-Hulk/Jennifer Walters, who is a lawyer who specializes in superhuman-oriented legal cases and gains her superpowers after a blood transfusion with her cousin Bruce Banner, aka the Hulk, who will be played by Mark Ruffalo. 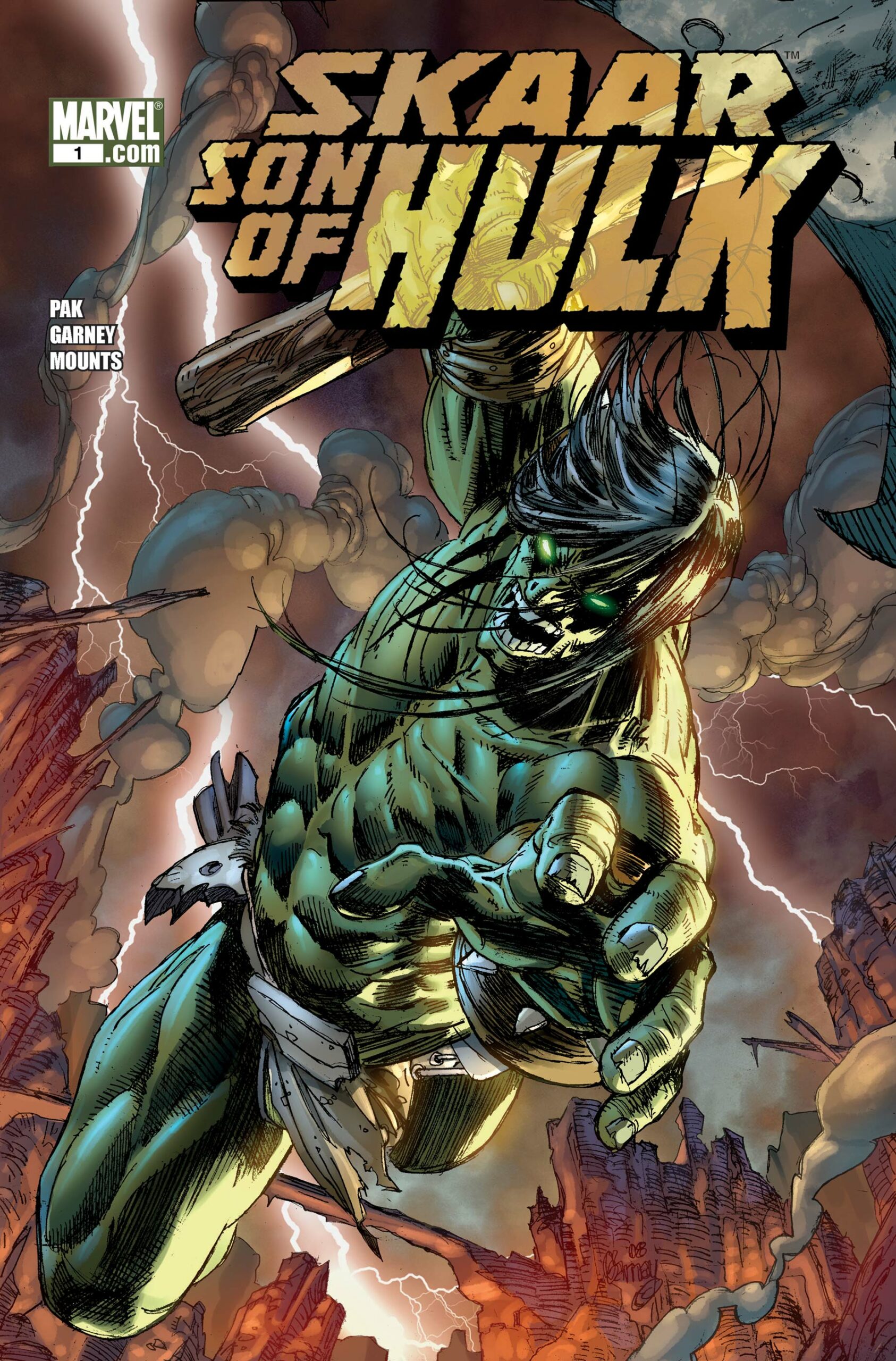 It was recently revealed that Jameela Jamil will be playing Titania, and the series will also star Renée Elise Goldsberry, Ginger Gonzaga, and Tim Roth, who will be returning as the Abomination.  There are many rumours about other characters, such as Matt Murdock, aka Daredevil, who will be appearing in the series.

It’s worth noting that Skaar hasn’t officially been confirmed by Marvel.